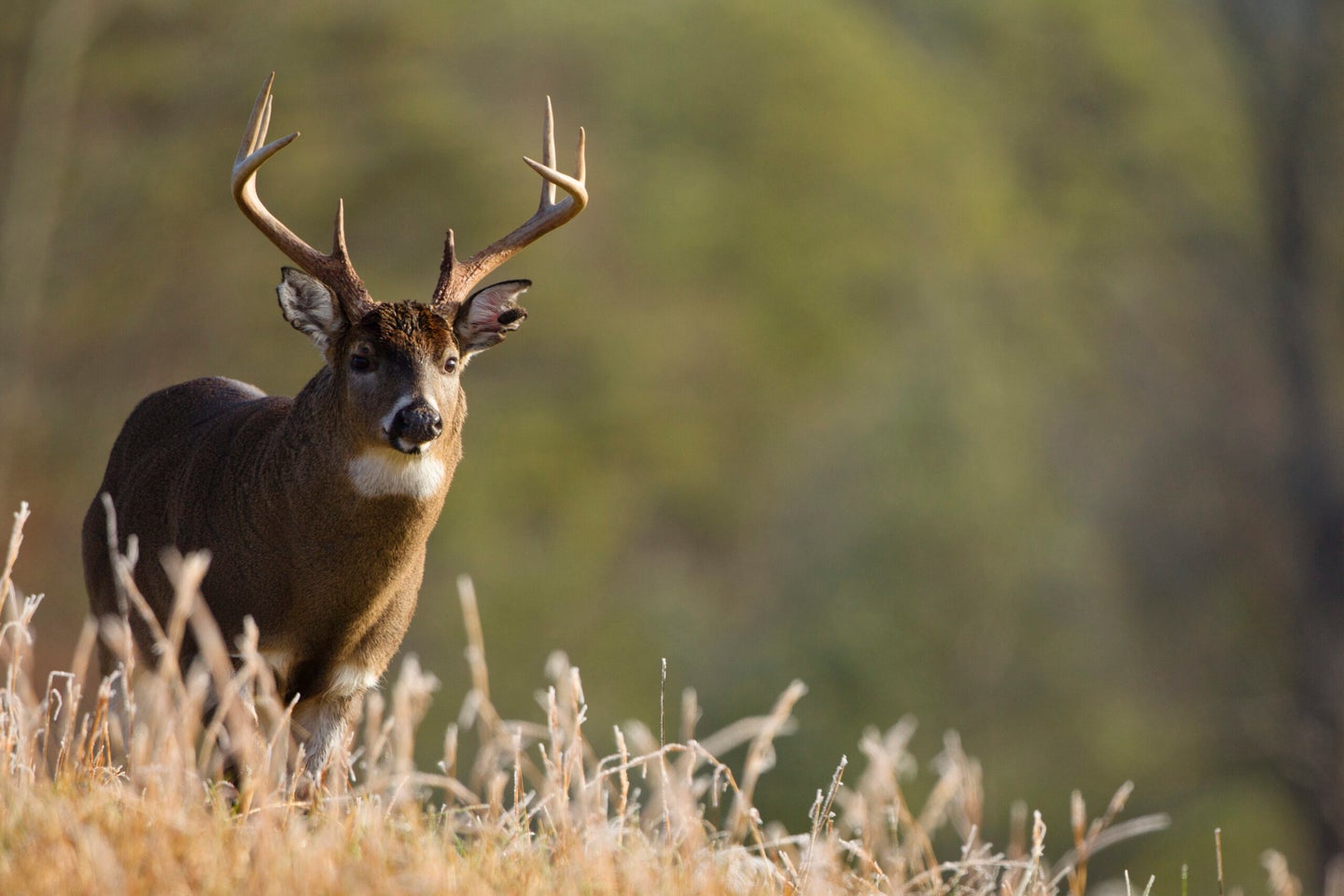 A Louisiana man was arrested last week for a slew of criminal charges that include poaching whitetail deer, trespassing on private property, and alleged “hunting contest fraud.” According to the Louisiana Department of Wildlife & Fisheries (LDWF), Farrion Fletcher Jr. of Georgetown, Louisiana poached three antlered deer during the 2022-23 hunting season—one of which he entered into a “big buck contest.” He now faces thousands of dollars in fines and restitution and more than a year in jail.

The investigation into Fletcher began in early December 2022. LDWF agents James Bruce and Ryan Durand were tipped off to his illegal activities after Fletcher entered an 8-point buck, which he’d poached while trespassing, into a big buck contest hosted by a local bank.

Big buck contests are common in Louisiana. One recent contest, sponsored by a regional sporting goods store, offers winning participants more than $150,000 in prizes. That particular contest features 15 categories that range from “largest spike” to largest non-typical. Top winners are awarded such prizes as a $10,000 shopping spree or a brand-new ATV.

The contest that Fletcher entered into is put on by Colfax Bank. “They give out two different prizes, one for the buck that gets the most likes on their Facebook page and one for the biggest buck overall,” LDWF Sergeant Derek Ware told Field & Stream. “They’ve been doing this for four or five years, and it’s gained a lot of momentum in central Louisiana in recent years. They usually give out a pretty good prize to whoever wins the biggest buck overall.”

According to Ware, Fletcher is a convicted felon and is prohibited from hunting with a firearm. He said Fletcher used a crossbow to poach the 8-pointer that he later posted to the Colfax Bank Facebook page. “The area where this occurred is a very small, rural community,” Ware said. “We’ve arrested [Fletching] before and knew of him from those previous charges. When he posted the picture of the 8-pointer to the Colfax Bank Facebook page, Sergeant Bruce went and ran his validations through the system, and it didn’t show a validation for that time.”

Before entering the Colfax Bank big buck contest, Fletcher validated the illegal harvest with “a tag other than his own,” the department said in a recent press release. “Agents discovered during the course of the investigation that Fletcher Jr. harvested a total of six antlered deer during the 2022-23 deer season putting him three over the seasonal limit of three antlered deer for this area,” the release states. “The deer he entered into the big buck contest was the fourth antlered deer taken by Fletcher Jr. for the 2022-23 deer season.”

Read Next: Five Poachers Busted with 665 Catfish in Louisiana

Agents arrested Fletcher on January 3 and booked him into the Grant Parish Detention Center. The charge for taking more than the seasonal limit could carry as much as $500 in fines, while his felony charge of contest fraud could cost him $3,000 in fines and up to one year in jail. He’s facing an additional 30 days in jail for trespassing and nearly $7,000 in restitution “for the replacement value of the deer.”

Ware said he’s seen a handful of illegal big buck contest entries over the course of his 9-year career with LDWF. “A couple of years ago a girl killed a deer and entered it into that same contest, and she didn’t even have a license,” he said. “But as far as contest fraud, I haven’t seen many of those cases. That takes it to another level. [Fletcher] is looking at much stiffer penalties because he decided to enter that contest.”