Minnesota Moose Numbers Are Back on the Rise

After a long and worrisome decline, Minnesota's moose population is now at its highest since 2011, according to the latest survey 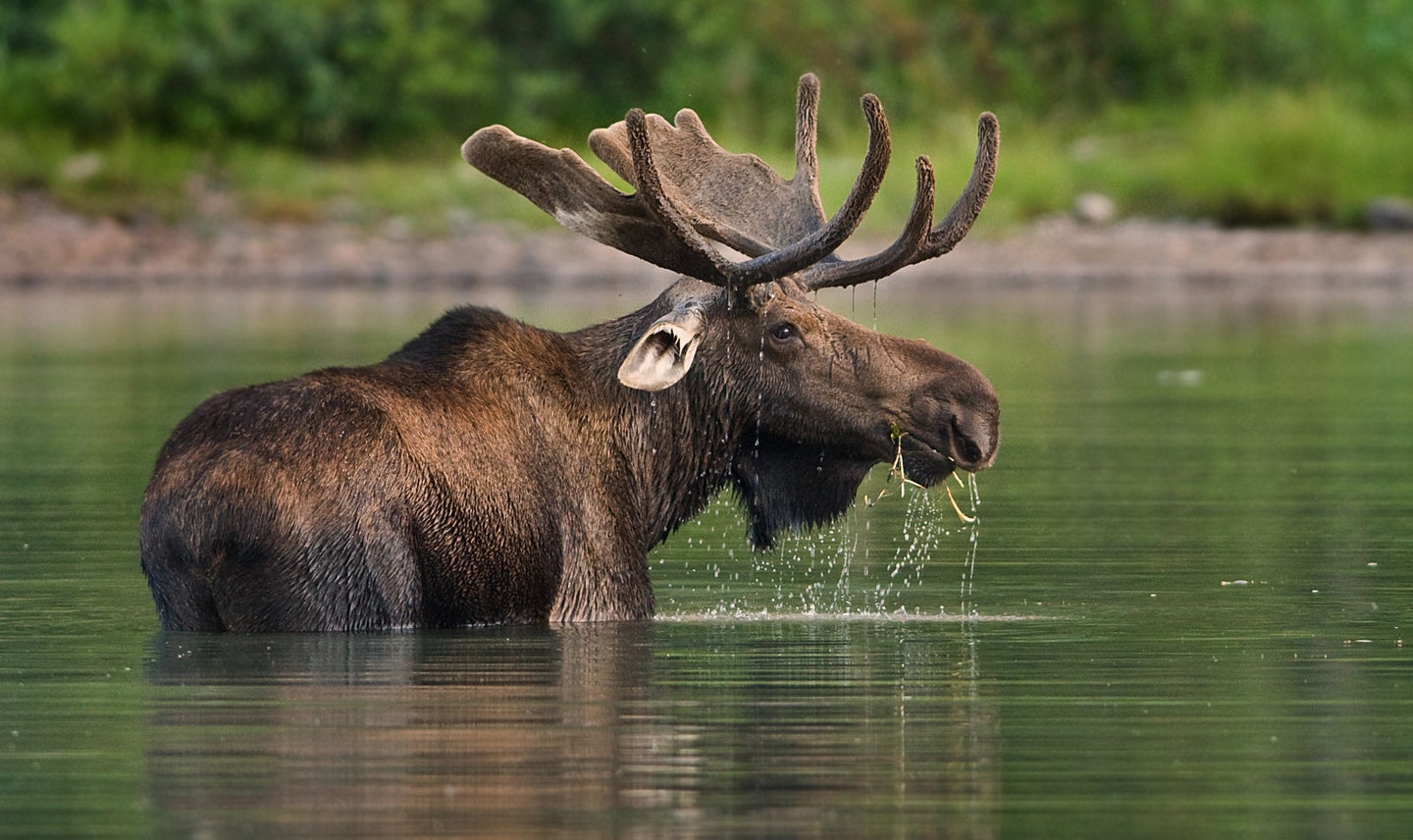 Ten years ago, Minnesota’s moose population was declining, and there was real concern that it could continue to fall indefinitely. But this year, it’s back on the upswing. The state’s 2022 aerial survey of northeastern Minnesota is complete and the findings are encouraging. Moose numbers at their highest since 2011.

This year’s cow-to-calf ratio is also the highest since 2005, which bodes well for future herd stability. There are 45 calves per 100 cows in northern Minnesota. “Both factors are indicators of potential improvement in reproductive success, which has a positive impact on population numbers,” researchers told MPR News.

Scientists monitored 53 plots by plane over the course of eight days in January. They documented 373 moose on 40 of those plots, including 151 bulls, 154 cows, and 62 calves, plus 6 unspecified adult animals. Applying their statistical formula established several years ago, the results tallied an estimated 4,700 moose existing on nearly 4 million acres in the state’s upper reaches. This survey wasn’t done in 2021 due to pandemic restrictions, but in 2020 the estimate was 3,150. At its lowest in 2013, the survey estimated only 2,760 moose in the same area. By comparison, the moose population at its peak in 2006 was 8,840. Although 2022 is a 10-year high, it’s still lower than historical counts.

A five-year study started in 2013 found that the most common causes of moose mortality were health related issues such as parasites, including ticks, and infections. Wolf predation was the second most common cause of loss, with calves being the most common prey. Minnesota hasn’t offered a moose hunt since 2013, but three bands of the Ojibwe with legally re-established treaty rights still hold limited moose hunts in the northeastern part of the state.