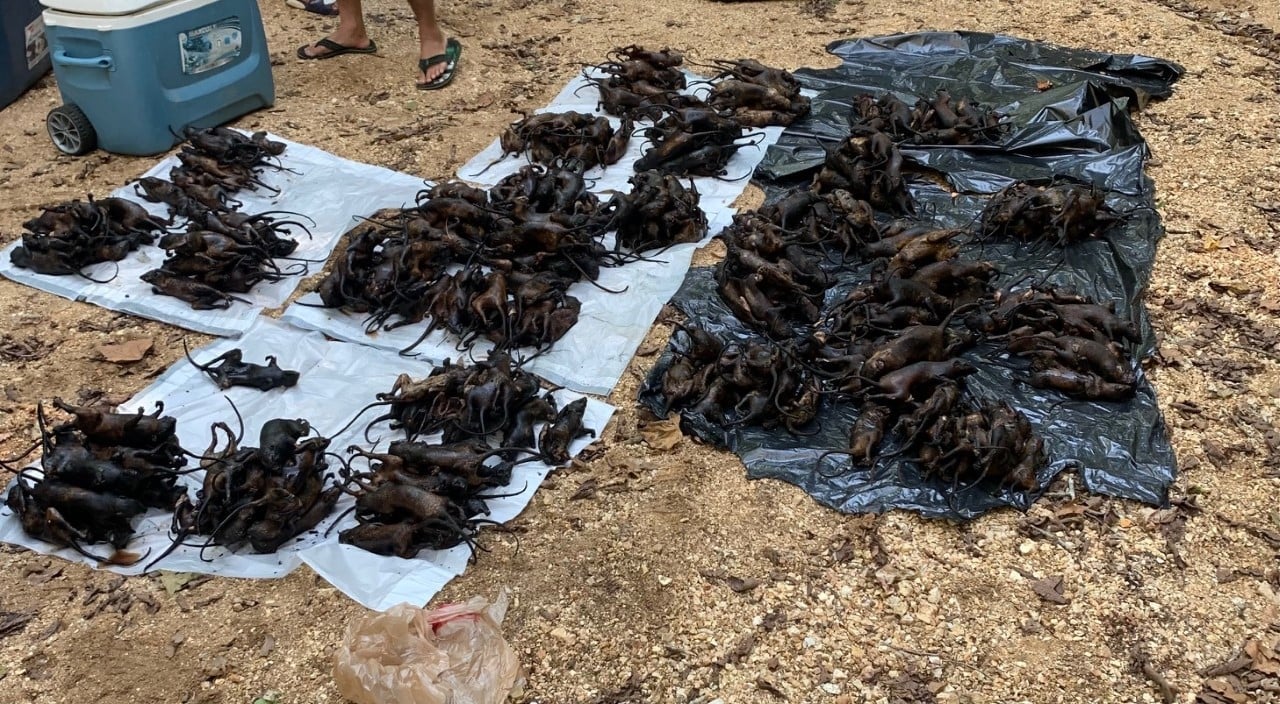 The Missouri Department of Conservation (MDC) busted a group of 16 poachers for smashing the state possession limit for squirrels, according to a Facebook post regarding the incident. MDC agents contacted a group of people after a citizen with an “observant eye” tipped them off about the situation. During two days of hunting, the group had harvested 471 squirrels. The state’s personal bag limit is 10 squirrels per day, with a possession limit of 20 squirrels per person. The group was 151 bushytails over the allowed possession limit. The people cited were all nonresident hunters.

“All hunters, regardless of resident status, are welcome and encouraged to hunt in Missouri, but all hunters must know the regulations prior to hunting,” MDC Protection Branch Corporal Brad Hadley told the Houston Herald. “The gross overlimit of squirrels such as cited [in this case] is damaging to the local populations, and it is also stealing from other hunters who abide by the regulations.”

In addition to the overharvest citation, the poachers were issued warnings for failure to keep wildlife separate and identifiable, which is also required under state law. The squirrels appeared to have been charred, which is an alternative method of hair removal to skinning. The MDC confiscated the 151 squirrels that were over the limit and is holding them “as evidence pending court adjudication.” The incident took place in and around the Current River Conservation Area of southeast Missouri.