In a bid to recruit more young bird hunters, Montana FWP will now put up to 50,000 pen-reared pheasants on select public land ahead of fall youth hunts 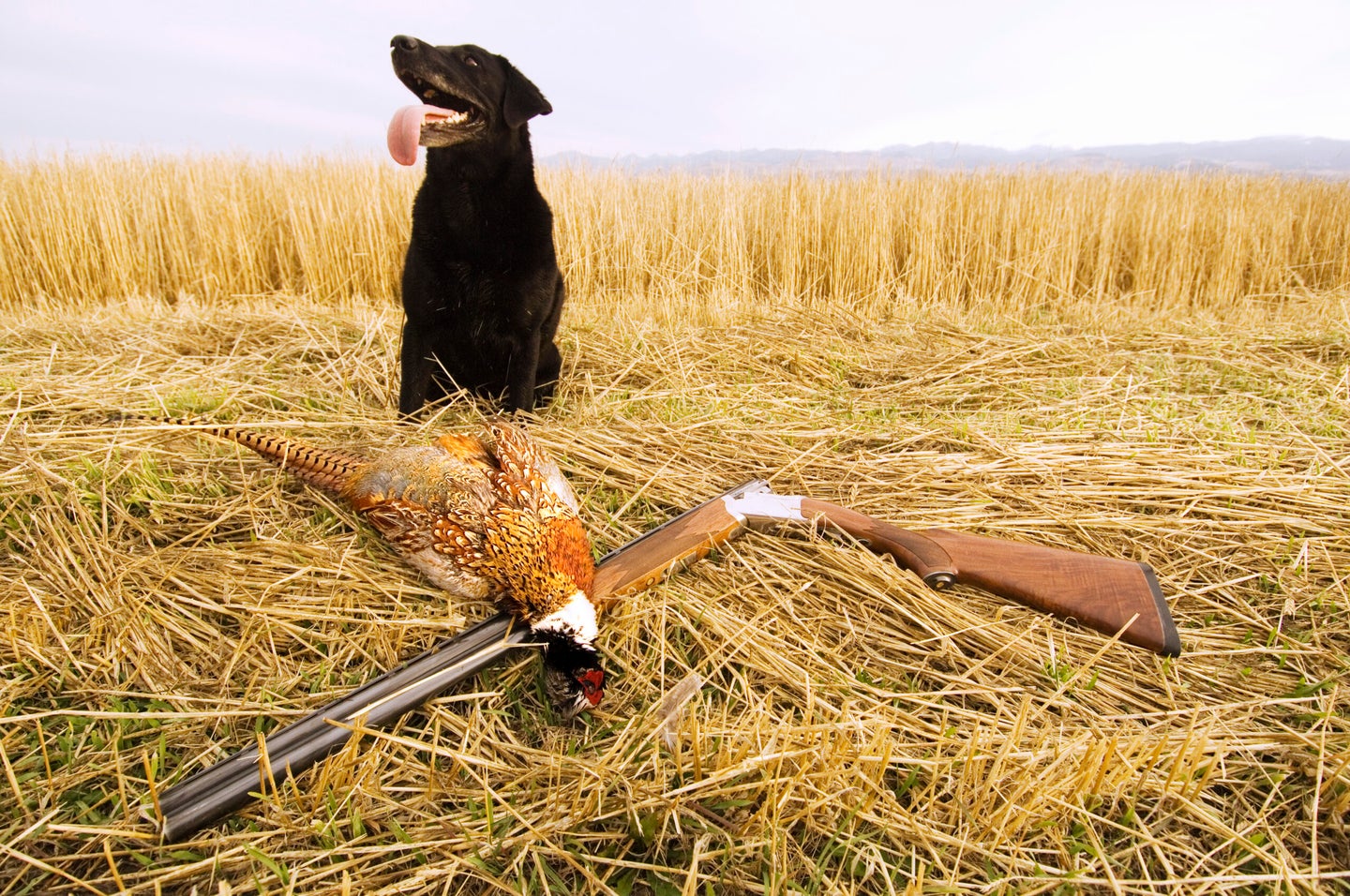 The program will use $1 million worth of state and federal conservation funds to stock pheasants on state-owned land. Chase Jarvis via Getty Images
SHARE

The Montana Fish, Wildlife & Park (FWP) Fish and Wildlife Commission has voted to approve a controversial new pheasant stocking operation for select public lands in the state. The vote occurred during the commission’s regular meeting in Helena this morning and capped months of heated debate between hunters and FWP officials about whether or not the state should be putting pen-raised roosters onto state-owned properties.

The program, which was mandated by an act of the Montana Legislature in the spring of 2021, aims to improve hunter recruitment, retention, and reactivation—an initiative known as R3—for Montana’s youth bird hunters. “Our license sales have shown a decline for upland bird hunting and migratory bird hunting,” said FWP Special Project Manager Deb O’Neil at the meeting. “That’s probably an area where we need to work on recruiting some hunters.”

FWP will spend $1 million—a 50/50 mix of state-generated conservation funds and Pittman-Robertson dollars—farming pheasants at the state prison in Deer Lodge, Montana. Once those pheasants reach maturity, they will be released on select Wildlife Management Areas immediately ahead of youth upland bird hunting seasons.

Montana FWP fielded comments both for and against the pheasant stocking program in the lead-up to today’s decision. Of the 217 comments submitted to FWP, 174 were opposed while 44 were in support of the initiatives. Local conservation groups such as the Montana Chapter of Backcountry Hunters and Anglers and the Montana Wildlife Federation were against introducing pen-raised birds into Montana’s famed wild stocks. Both of those pro-hunting conservation groups said that FWP should instead use the funds allocated by the legislature to improve upland bird habitat and access instead of piloting a put-and-take program.

“Montana is the last best place to hunt wild birds,” said Thomas Bauemiester, Vice Chairman of the Montana Chapter of Backcountry Hunters and Anglers. “It’s wishful thinking to put thousands of birds on the landscape and somehow magically turn these teenage boys and girls into hunters. It sounds good. It feels good, but…it doesn’t work. It takes a lot more to recruit and retain hunters.”

Pheasants Forever added their voice to the fray in a public statement issued back in February 2022. “The Montana FWP has proposed to release pen-reared birds in areas with quality habitat and known wild pheasant populations,” argued the organization in a statement provided to F&S. “However, there is no formal plan for analysis provided on the impacts released birds have on the displacement of wild pheasants and other wildlife from the increased human disturbances associated with pheasant release sites.”

In support of the program, FWP Commissioner Brian Sebul said that stocking pen-raised pheasants for hunting purposes is nothing new. “I’ve planted birds for population augmentation, and I’ve hunted over planted birds on different hunts,” Sebul said. “I think this is a great idea.”

Sebul motioned to officially approve Montana’s new pen-raised pheasant program, and the commission passed it in a 6-1 vote. The lone abstaining vote came from Commissioner Pat Byorth, who represents Montana’s region 3, which covers the southwestern part of the state. “There is some good intent around the program, including the recruitment of young hunters…but I think this is the wrong approach,” Byorth said. “We’re going down a road that Montana bravely turned away from as early as the ‘70s. I’m opposed to this because of the slippery slope of creating the impression that stocking hatchery-reared pheasants or trout is the way to sustain our hunting and fishing heritage in Montana.”