The purchase will create a new state-owned wildlife management area and improve access to more than 100,000 acres of adjacent federal land 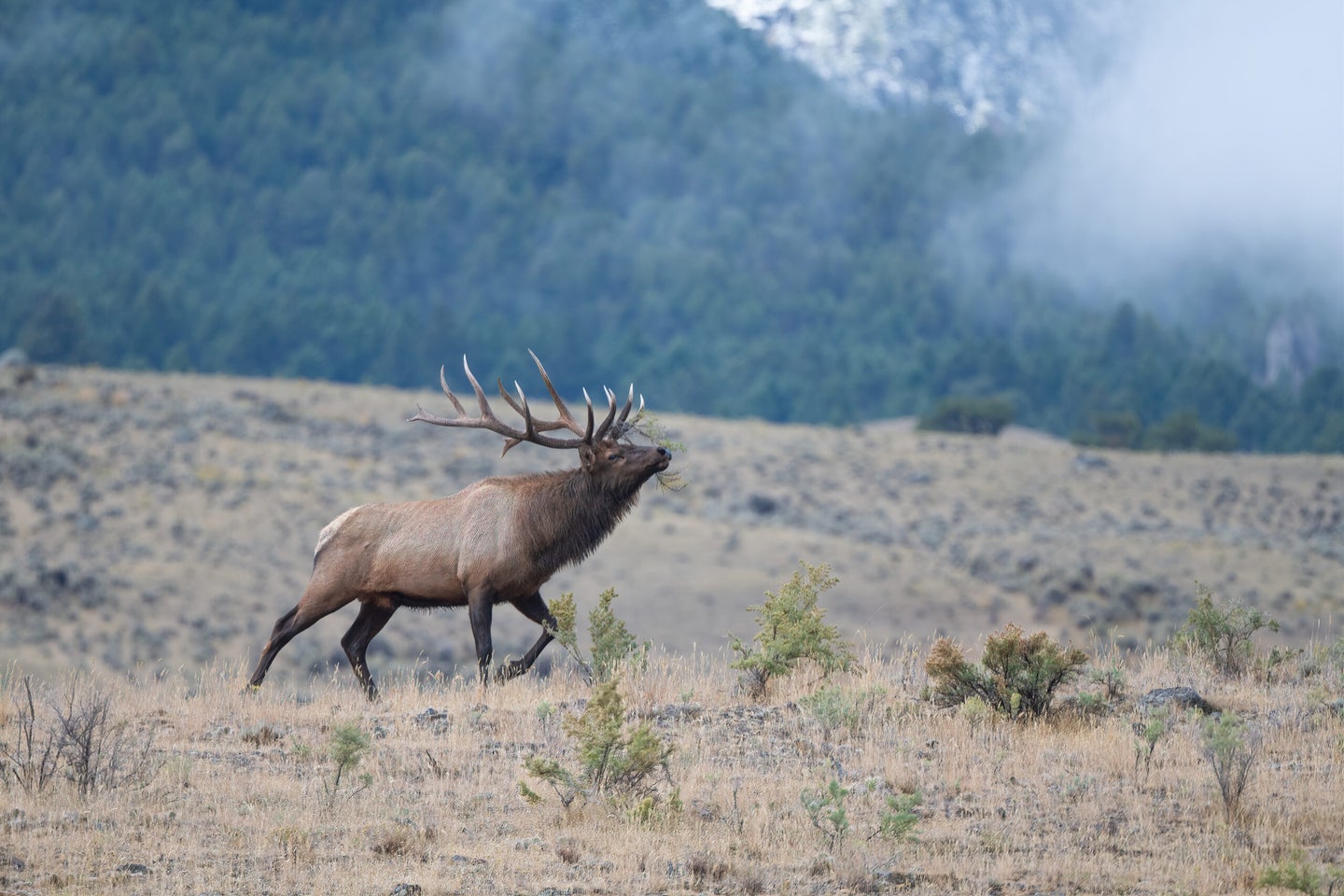 The state acquired the land for $8.2 million. John Morrison via Getty
SHARE

A recent vote by the Montana Department of Natural Resources & Conservation Land Board will set aside 5,700 acres of state-managed public land in the Big Sky State. The new public land will provide access to an additional 100,000 acres owned by both the Bureau of Land Management (BLM) and the United States Forest Service (USFS). The land sits in the central part of Montana at the base of the Big Snowy Mountains. It is being sold to the state for $8.2 million by a local children’s hospital.

With the October 17 vote to approve the purchase of the soon-to-be Big Snowy Mountain Wildlife Management Area (WMA), the Land Board concluded a three-year effort to allow the state to acquire the property. The purchase was met with widespread support from several conservation groups including Backcountry Hunters & Anglers, the Montana Wildlife Federation, and the Theodore Roosevelt Conservation Partnership.

The Rocky Mountain Elk Foundation (RMEF) worked behind the scenes to facilitate the project and has pledged a $250,000 grant to help with startup infrastructure and management of the property. “Elk management benefits come with this project,” RMEF Senior Lands Program Manager Mike Mueller told the Helena Independent Record. “Fish, Wildlife & Parks reports population objectives are over 900 percent above objective there, and a contributing factor is a lack of public access. So this is a public access project.”

The property will provide access to the BLM’s 6,936-acre Twin Coulee Wilderness Study Area along with the USFS’s 88,196-acre Big Snowy Wilderness Study Area. Montana Fish, Wildlife & Parks will pull 75 percent of the purchase funds for the Big Snowy WMA from federal Pittman-Roberston dollars, while the remaining 25 percent will come from state-managed coffers funded by hunting license sales. In late August, the FWP Fish and Game Commission voted unanimously to approve the Big Snowies acquisition. During that meeting, FWP Lands Program Manager Bill Schenk said the newly-acquired property will preserve valuable wintering grounds for elk, whitetail deer, mule deer, antelope, and black bear. According to FWP, the area also hosts many non-game species as well, including 22 “species of concern.”

The Montana Land Board vote came with only one abstention, which was cast by board member and Montana Attorney General Alex Knudsen.  “I don’t think it’s a surprise to anyone in here, given my previous comments, that I’m not going to vote for this. I’m opposed to this. I’ve made that clear to anyone that’s come to talk to me about this,” Knudsen said. “I do think Fish, Wildlife & Parks has an empire-building problem. I do think they have a problem with maintenance and management of a lot of the land that they already own—so I’m not inclined to vote for more state ownership.”

Knudson’s opposition was echoed by representatives of the Rocky Mountain Stock Growers Association, who said that the wildlife agency has mismanaged other properties that it runs as WMAs. Meanwhile, Montana Governor Greg Gianforte, who also sits on the Land Board, voted to approve the acquisition, saying that his support hinged largely on FWP’s willingness to allow regulated cattle grazing on the property. “The state has a vested interest in seeing land co-managed both for conservation and production agriculture,” he said. “Because at the point production agriculture leaves the landscape, it has a negative effect on our local communities.”

With the Land Board’s approval of the Big Snowy Mountains WMA now finalized, hunters can expect to obtain access to the property in time for the 2023 fall hunting season. The area will remain closed from December 1 to May 15 each year to provide refuge for wintering wildlife.