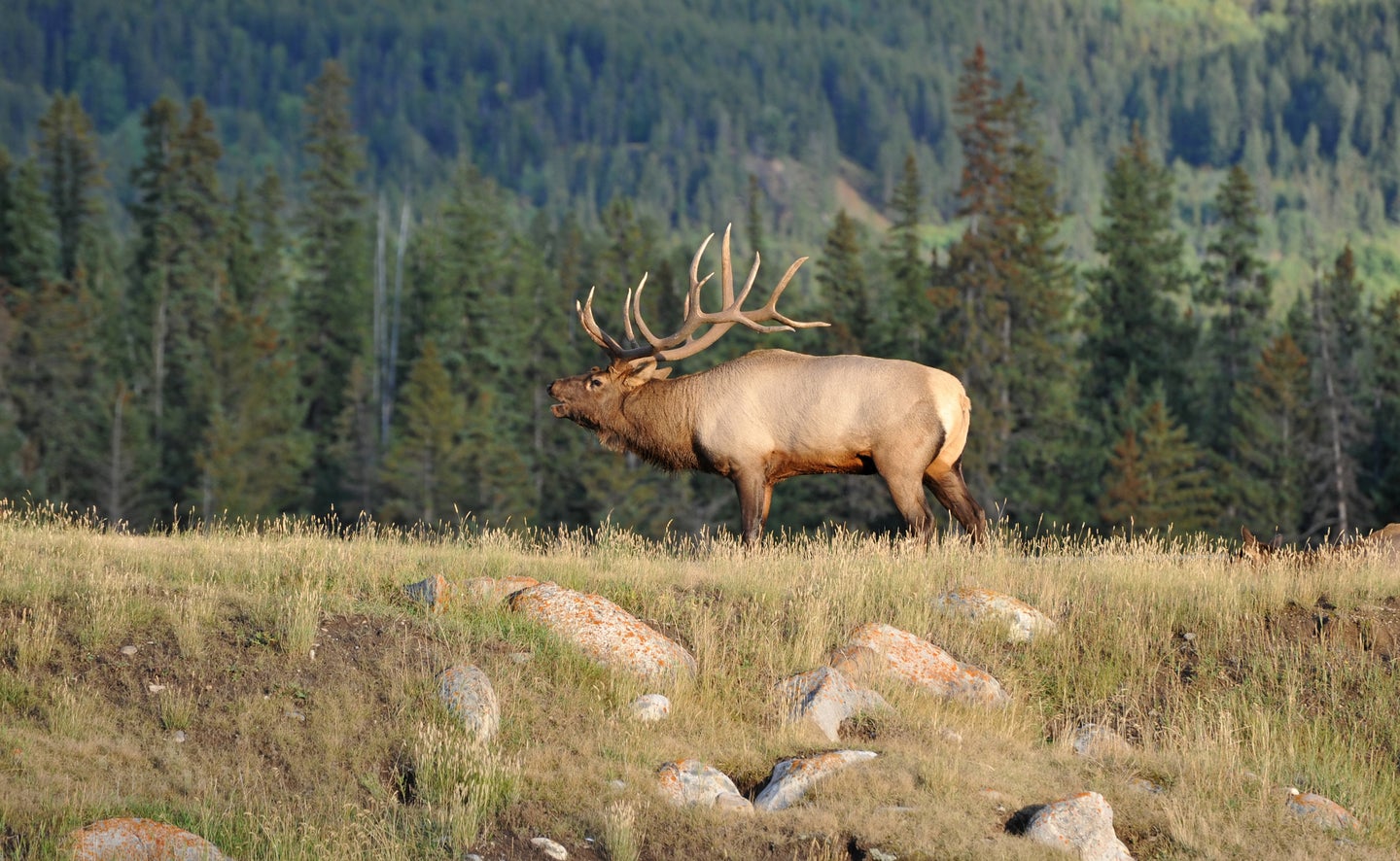 Two Montana men have been arrested for committing a slew of disturbing wildlife crimes that date back more than a year. According to the Great Falls Tribune, Ty Robert Lewis, 18, and Richard Van Meter, 20, were detained after investigators linked them to multiple poaching incidents involving trophy bull elk and a trout stabbing incident at a hatchery near Great Falls, Montana.

The investigation of the men began on August 3, 2021, when game wardens with Montana Fish, Wildlife & Parks (FWP) found several trout in a Great Falls-area hatchery that had been stabbed or slashed with a spear. FWP game warden Andrew Burton told the Tribune that the dead and dying fish were important spawners for the hatchery’s breeding operation and that some of them had reached six years in age and weighed over 8 pounds. The fish stabbers had scaled an eight to ten-foot chain link fence to access the enclosed feeding pond sometime in the night.

Less than a month after the incident at the hatchery, FWP began receiving tips about a series of elk poaching incidents on private ranches near Butte, Montana. Those tips unearthed two separate elk poaching cases involving trophy bulls. In both cases, the elk heads and antlers were removed and taken from the scene of the crime while the elk meat was left to waste in the field.

Through subsequent interviews with ranch owners and multiple property searches, investigators linked both Lewis and Van Meter to the elk poaching incidents. According to court documents, Lewis’ mother lived in a subdivision near one of the ranches where the elk were poached, and a rancher had caught Lewis trespassing on his private property before.

During interrogations with FWP agents, Lewis admitted to poaching one of the trophy bulls with Van Meter’s rifle and said that Van Meter had held the bull’s head while he cut it off. Later, Lewis admitted to killing another bull elk on a different ranch near Butte and stashing the heads of both elk in an abandoned cabin. A search of the cabin turned up the elk dead heads. A gun matching the caliber used to kill the animals was retrieved from Van Meter’s apartment.

While interviewing Lewis’ ex-girlfriend, FWP investigators found out that Lewis and Van Meter might have been involved in the trout stabbing incident as well. When they contacted Lewis about it, he denied any involvement. But a search and seizure of his cell phone turned up images of one of the men holding what appeared to be large rainbow trout at the Great Falls-area hatchery. Text messages retrieved from both Van Meter’s and Lewis’ phones showed that the two men had corresponded about their alleged involvement in the fish hatchery stabbings.

Court documents show that Van Meter and Lewis eventually admitted to all the alleged charges during interviews with FWP agents. All told, the men face 17 fish and game violations that range from unlawful possession or transfer of game animals to license violations and failure to obtain landowner permission for hunting.