A Proposed National Monument Could Prohibit Hunting on 1.4 Million Acres in California

If approved, the Range of Light National Monument would transfer a large swath of national forest to the management of the National Park Service 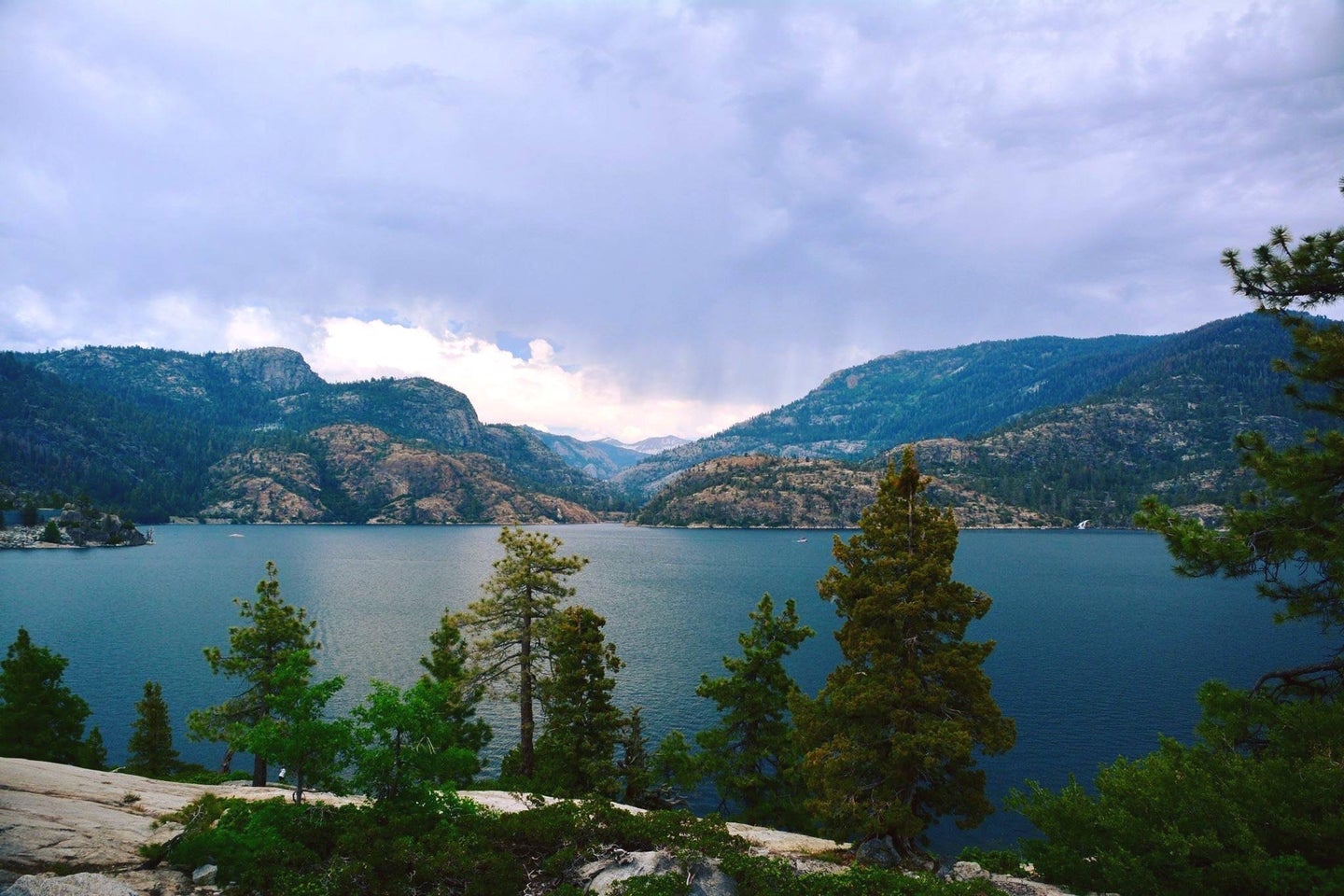 A proposed national monument would almost certainly restrict hunting access on a vast swath of public land in California. On December 15, Congress members Jackie Speier and Jerry McNerney introduced a bill that would designate 1.4 million acres of federal land as the Range of Light National Monument. According to the National Park Service (NPS), the Antiquities Act of 1906 gave Congress or the President the ability to designate national monuments “to protect archeological sites, historic landmarks, historic and prehistoric structures, and other objects of historic or scientific interest already on Federal lands.”

However, local conservation groups have taken issue with the recent proposal. “The reason why this national monument proposal is problematic is that first and foremost, the process has circumvented the typical process for national monument creation,” says Devin O’Dea, the California chapter coordinator for Backcountry Hunters and Anglers (BHA). “There has been no collaboration with stakeholders or any public process that includes hunters and anglers before lobbying the executive branch. This one bypasses all that.”

But there is an even greater issue with the Range of Light National Monument proposal. Though most national monuments do not restrict hunting access, this one almost certainly would. “This legislation calls out that the monument would be administered by the NPS,” says O’Dea. “This is a big problem because the NPS typically doesn’t allow hunting on national monuments that they manage. It’s pretty much the entire Sierra National Forest that they would eliminate hunting from. And that area is already right between two areas where you can’t hunt—King’s Canyon National Park and Yosemite National Park.”

BHA often supports national monument designations—as long as they follow several tenets. For example, “the monument proclamation must clearly stipulate that management authority over fish and wildlife populations will be retained by state fish and wildlife agencies.” According to BHA conservation director John Gale, most national monuments managed by the NPS prohibit hunting, with the exceptions of Katahdin Woods and Waters National Monument and Hagermann Fossil Beds National Monument. The defacto hunting ban on NPS-managed national monuments dates back to the National Park Service Organic Act of 1916.

It’s not clear if the proponents of the Range of Light are specifically working to outlaw hunting in the area, but O’Dea says it’s “a very good possibility” that they are. In a recent interview with Outside, Deanna Wulff, executive director of Unite the Parks, the group spearheading the monument designation, said that the potential monument would serve as “a wildlife refuge for animals.”

Read Next: CWD Act Included in Federal Spending Bill But RAWA is Not

According to O’Dea, the proposed monument would impact deer hunters, as well as turkey, small game, and upland game hunters. The bill’s main sponsors, Representatives Speier and McNerney, have both left Congress and the proposal is not an imminent threat unless someone reintroduces it. In the meantime, conservation groups like BHA are working to raise awareness of the issues of the bill.

Additionally, the BHA California Chapter is working on a related issue. The designation of Castle Mountains National Monument in 2016 limited hunting opportunities in the Mojave Desert because it is managed by the NPS. O’Dea is optimistic that his organization can work with legislative partners to soon spur the transfer of the national monument to the Mojave National Preserve, which would return hunting access to the area.