The Gould's turkey is a rare subspecies in North America, native only to the American Southwest and parts of Mexico 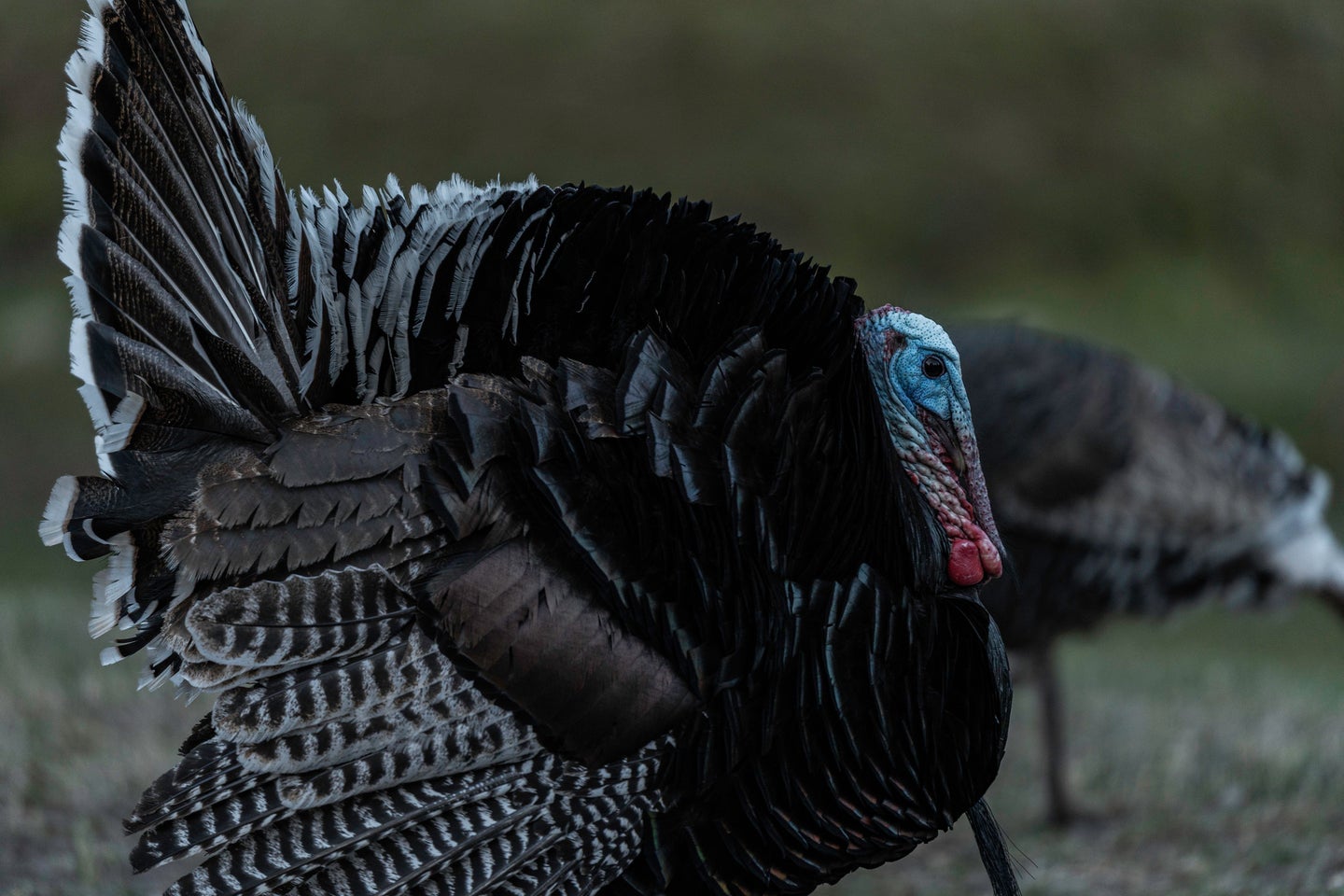 On October 15, the state of New Mexico voted to remove the Gould’s wild turkey from its list of endangered and threatened species. The unanimous vote came during a regular meeting of the New Mexico Game Commission and capped a recovery plan that began back in April 2017. The decision will allow New Mexico Game and Fish (NMGF) to expand hunting opportunities for the rarest of all wild turkey subspecies—which has been listed as threatened in the Land of Enchantment since 1974.

“We’re really excited to see that this has been delisted within the state of New Mexico,” National Wild Turkey Federation (NWTF) Director of Conservation Services Mark Hatfield told Field & Stream. “I think it’s a testament to how sound wildlife management can and does work.” The Gould’s turkey was reintroduced to the southwestern United States from Mexico after the subspecies was nearly extirpated as a result of unregulated harvest and poor habitat management policies.

According to Chuck Carpenter, District Biologist with the New Mexico Chapter of NWTF, 60 birds were brought into New Mexico from neighboring Arizona between 2014 and 2016. NMGF obtained the birds from the Arizona Game and Fish Department (AZGFD) in exchange for 40 pronghorn antelope. Today, New Mexico is home to an estimated 225 Gould’s while Arizona has roughly 1,200. NMGF’s target goal for it Gould’s population is 175, a number specified by the agency’s 2017 recovery plan. The most recent estimates have exceeded that target by at least 50 individual birds.

The Gould’s is one of six wild turkey subspecies in North America, and New Mexico is home to three of them—the Gould’s, the Merriam’s, and the Rio Grande. While the Gould’s is considered the rarest of all the subspecies, it is also the largest in size, with males weighing between 18 and 30 pounds on average. Gould’s have longer legs, larger feet, and a taller set of tail feathers than their counterparts. They also have a uniquely low-pitched, more booming gobble, Carpenter said.

Carpenter said the delisting will result in a slight increase in the already-limited Gould’s turkey hunting opportunities that exist in New Mexico. Prior to the October 15 vote, NMGF issued just two tags for Gould’s turkey per year. “This isn’t going to turn into a typical hunt. It’s still going to be super regulated because of that small population,” he said. “There will be four new tags in the drawing starting with the 2023 season. Those tags will be valid for a spring season that runs from May 1st through May 30th, and it’ll be a once-in-a-lifetime tag for those lucky enough draw.”