No more waiting for a month or more to find out if your venison tested positive for Chronic Wasting Disease. 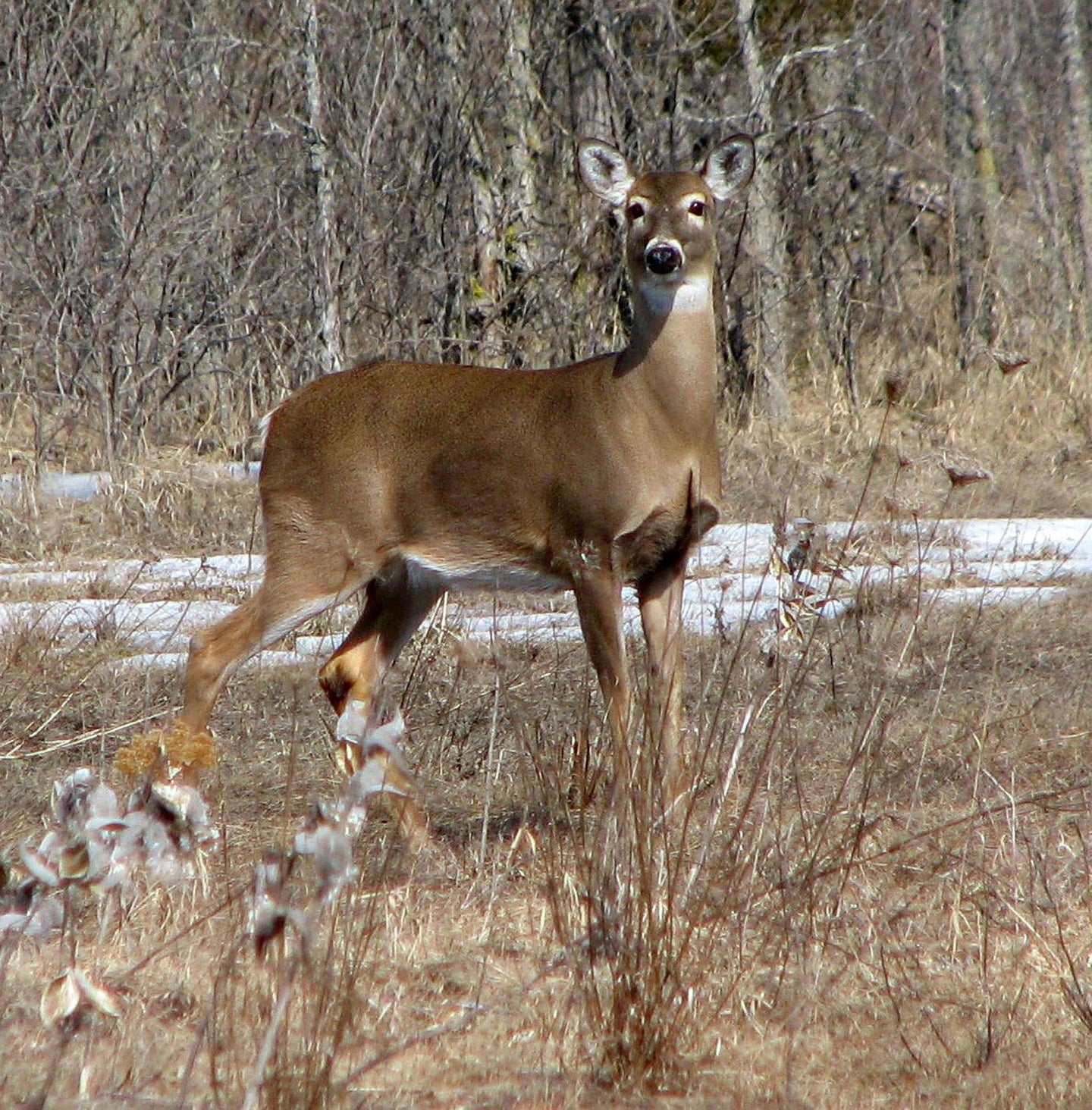 Of the many unfortunate realities of Chronic Wasting Disease (CWD), perhaps the one that matters most to deer hunters is waiting for a month or more to find out if your venison tested positive for CWD. That is about to change.

Thanks to a group of elite researchers assembled by the University of Minnesota’s Dr. Peter Larsen, those same results can now be obtained in less than a day. That means hunters can now enjoy nearly immediate peace of mind that the meat from their butchered deer is safe to eat.

“We put together a fantastic and diverse team that we tasked with getting better and faster diagnostic testing for detecting CWD,” says Larsen. “And using nanotechnology, we were able to do just that. We developed a test that binds to the misfolded prions associated with CWD and turns them a certain color.” In short, researchers can take a sample from a deer, and if it turns red, it’s positive for CWD. If it’s blue, it’s negative. And they can get those results in 24 hours or less.

Larsen’s team, the first to use this technology in the field, employed it during a special hunt conducted by USDA sharpshooters in southeastern Minnesota last spring. “Sharpshooters were culling deer the second week of March in a special CWD area, and we were testing the whitetails they killed,” he says. “This was the maiden voyage of the use of this technology, but the results had us so convinced of its validity that we applied for a provisional patent.”

Even better, Larsen said, his team developed a test that can analyze 96 samples (that is, separate deer) at the same time. “This puts us on a track to use our test at a DNR field station, for example, so that dozens of hunters can be confident in the safety of their venison very quickly.”

The takeaway is bigger than just being able to grill backstraps in a day or two. Up until now, one of the biggest obstacles to our getting a handle on CWD has been the lack of a practical, quick test. Now that this technology is available, it won’t be long before someone markets a test kit that hunters can buy and use in the field, eliminating trips to a state agency testing station that are as inconvenient as they are irritating. And that will be a huge step toward keeping hunters confident that their venison—the ultimate reason we deer hunt—is perfectly safe to eat.