Managers turn to emergency closures on the Snake, Deschutes, and John Day Rivers in hopes of saving wild steelhead 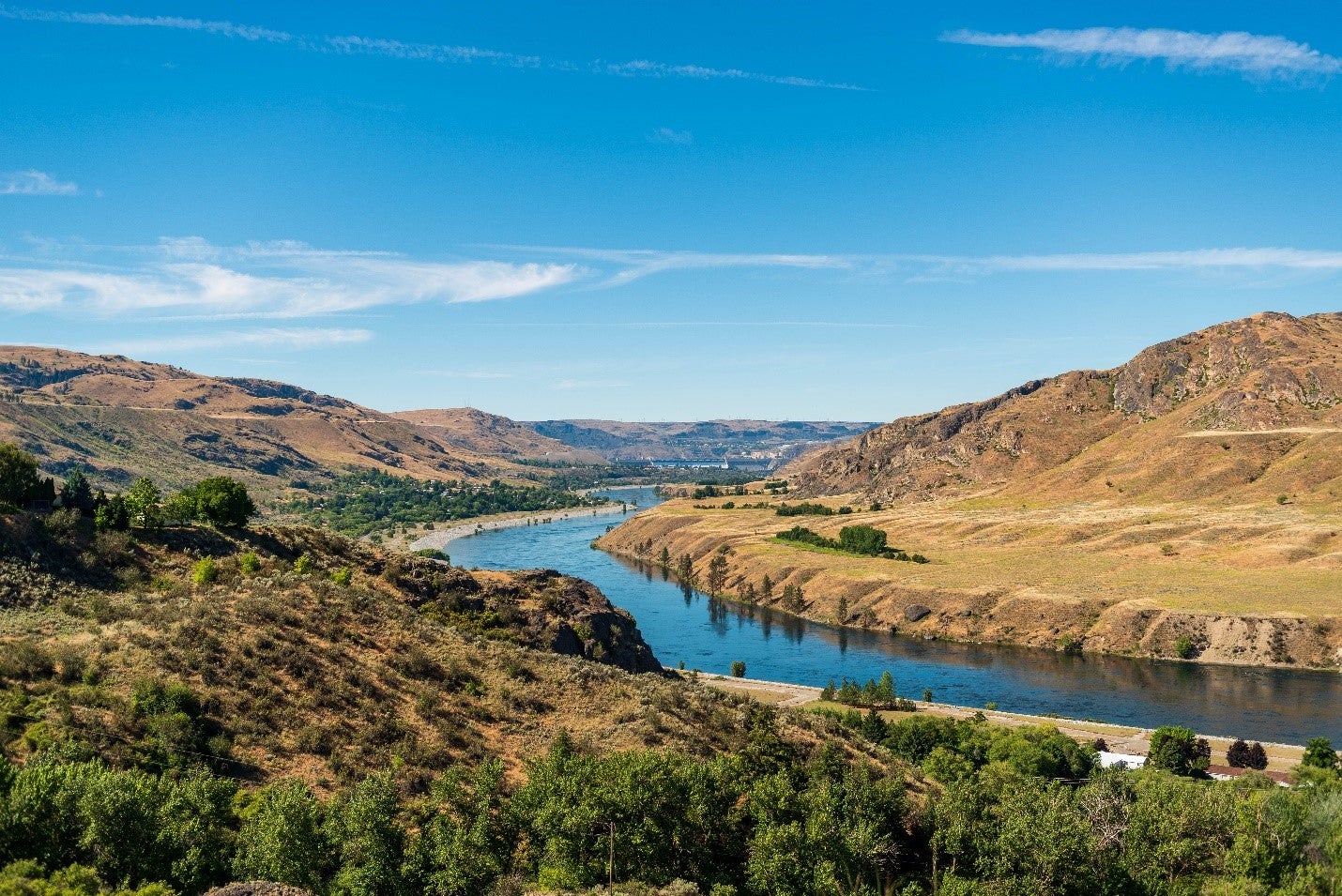 You won't be able to fish here this fall. Washington Department of Ecology
SHARE

Oregon and Washington are implementing drastic emergency closures to steelhead trout fishing due to steeply declining numbers of spawning fish. Washington State officials closed steeling fishing from the mouth of the Snake River to the Idaho state line at Clarkston, while the Oregon Department of Fish and Wildlife (ODFW) took emergency action August 27 to restrict or close steelhead fishing in the lower Umatilla as well as the Deschutes, John Day, and Walla Walla rivers beginning September 1. The Umatilla and Walla Walla River actions prohibit keeping any steelhead, while all angling for steelhead is now prohibited on the John Day and Deschutes Rivers.

The latest closures come after measures were taken by the ODFW in the mainstem Columbia River fisheries to protect summer steelhead during their migration to the tributaries. These actions included extensive closures to creeling steelhead in mainstem angling areas, as well as the implementation of no-angling sanctuaries in certain tributary mouths. So far, passage counts of migrating summer steelhead at the Columbia River’s Bonneville Dam are the lowest since record-keeping began in 1938. The Lewistown Tribune reports that 29,524 steelhead trout were counted passing through the dam from July 1 through August 26, which is just 24 percent of the 10-year average.

“We’re in uncharted territory here,” said Shaun Clements, ODFW deputy administrator for the Fish Division. “The combination of a historically low run, on top of multiple years of low runs, and the very poor environmental conditions that seem likely to continue based on the most recent drought forecast, mean this is a regional problem.”

“We know these actions are going to negatively affect anglers this year, and we don’t take that lightly,” Clements added. “But they are unfortunately necessary at this time to give the fish the best chance to rebound and ensure the populations can support fisheries in future years.”

Chris Sullivan, the anadromous fisheries coordinator for the Idaho Department of Fish and Game told Clearing Up that steelhead might just be waiting for better river conditions and that this year’s numbers will improve later in the year. He also noted that though river conditions were warmer in 2015, the steelhead counts at this point in the season were much higher that year, suggesting that high water temps may not be entirely responsible for this year’s low runs.

Read Next: “Extinction Is What We Are Talking About.” Ongoing Drought Is Killing Oregon Salmon

Washington, Oregon, and Idaho fisheries managers are working to ensure fishing regulations are concurrent on stretches of the Snake River where the states share jurisdiction. The steelhead situation on the Snake River is particularly dire. An analysis earlier this year by scientists at the Nez Perce Tribe’s Department of Fisheries Resources Management indicated that 19 percent of wild steelhead populations in the Snake River Basin are already at quasi-extinction levels. A variety of factors, including hydroelectric dam construction, overfishing, excessive heat, and drought, have been cited for the steelhead populations’ declines.

“It’s pretty bleak,” David Johnson, director of the Nez Perce Tribe’s Department of Fisheries Resources Management, told the Lewiston Tribune “We will be meeting with the states on how that is going to affect what happens up here relative to harvest on hatchery returns. For the wild fish, it is certainly a lot of trouble.”