Hunting opportunities for Florida's whitetails have been curtailed to ensure a healthy prey population for panthers. It's a delicate balance 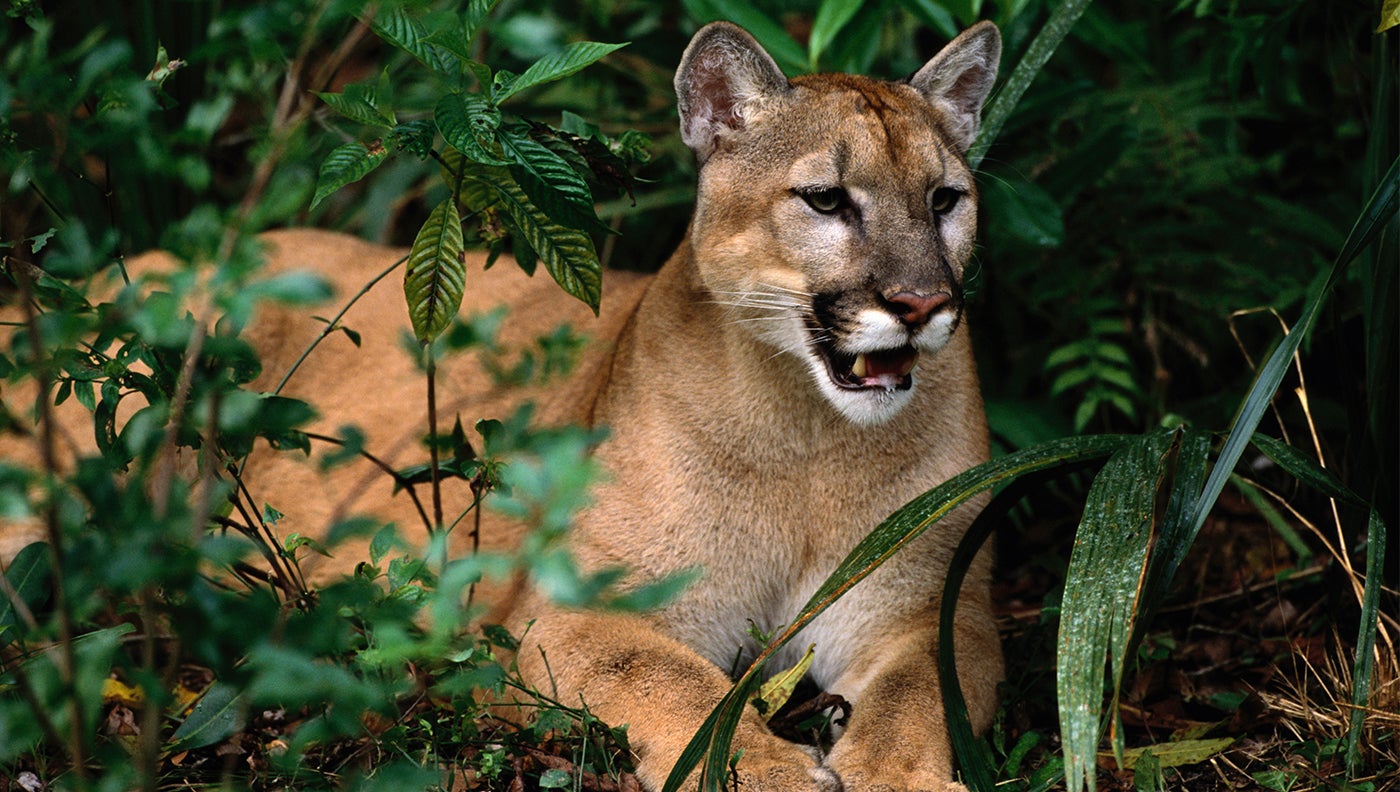 Predators are always a factor influencing deer populations, but perhaps nowhere do they have more impact than in Florida. In a five-year mortality study on the state’s whitetails conducted from 2015 to 2019, researchers from the University of Georgia’s Warnell School of Forestry documented that panthers killed 96 of 241 radio-collared deer. Bobcats accounted for just seven deer deaths, and hunters—formerly the top mortality source for deer—killed only one.

Florida panthers, listed as endangered by the U.S. Fish & Wildlife Service (USFWS), have shown steady population increases in recent years, with as few as 20 animals in Florida in the 1990’s to an estimated 200 in 2017. The Florida panther is the only recognized puma population in the eastern United States.

In a Science Daily news release, Richard Chandler, associate professor in the University of Georgia’s Warnell School of Forestry noted that Florida has “restricted hunter harvest quite a bit for the benefit of the deer population and to make sure there’s plenty of prey for panthers. But it’s a balancing act. They don’t want to shut down hunting opportunities, but they don’t want the harvest to be so high that it suppresses the prey population and keeps the panthers from recovering. That’s a big challenge, and it’s not easy.”

Whitetails may face other challenges in the southwestern Everglades study area. The Comprehensive Everglades Restoration Plan calls for restoring natural waterflows that may compromise whitetail habitat, flooding land that might otherwise hold deer. Though they found no drowned whitetails, researchers noted that deep water may have a negative effect on deer survival.

Despite the hurdles, the Florida Fish and Wildlife Conservation Commission recognizes that keeping a thriving whitetail population is not only important for panthers, but hunters too. Like most state agencies, Florida’s relies on hunting license sales–especially from deer hunters–for its funding. “Future work is needed to determine if additional habitat management can bolster the deer population for the benefit of panthers and people,” Chandler said.