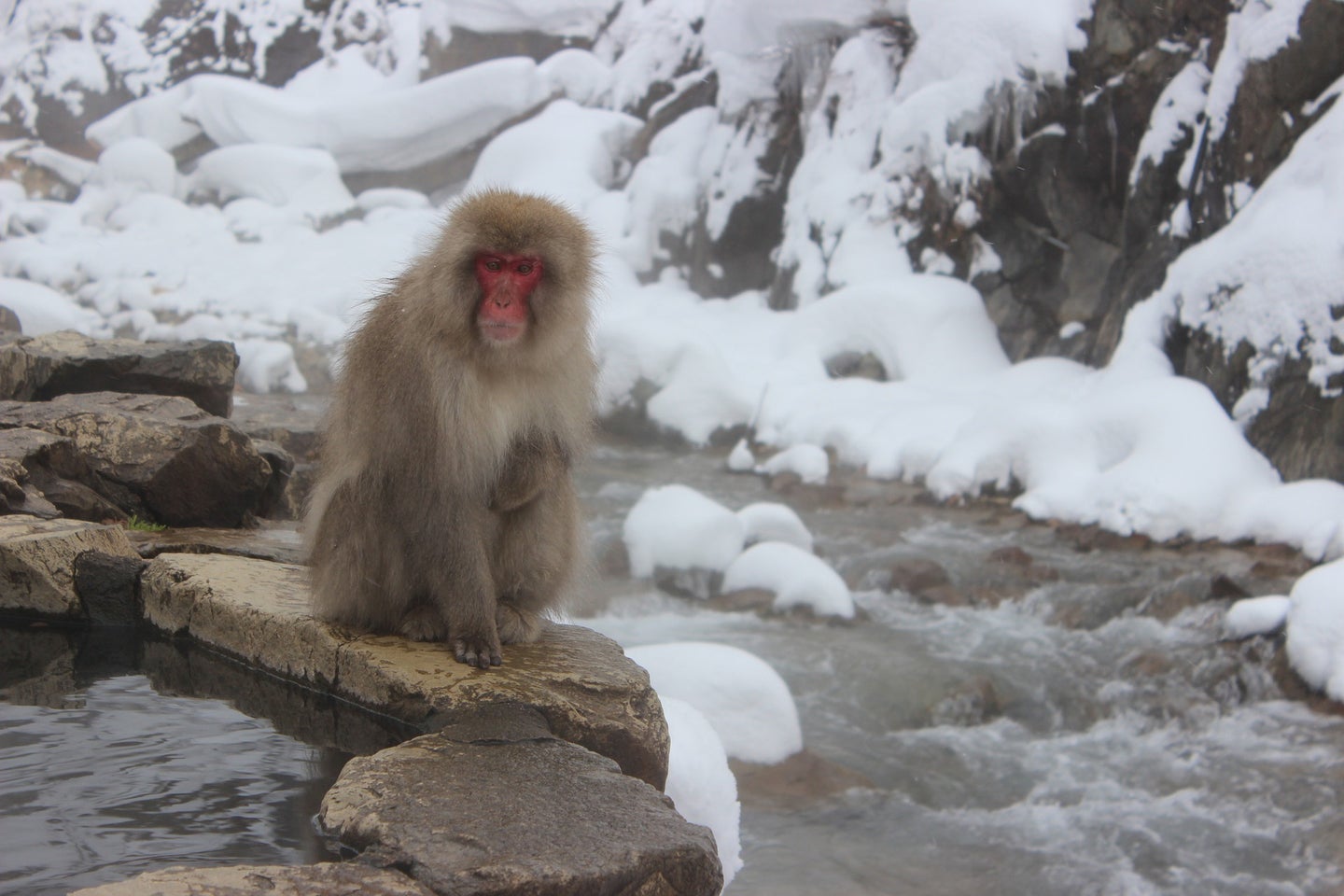 Who knew that monkeys could catch trout?. Pixabay
SHARE

A new study reveals that Japanese macaques, which are commonly known as snow monkeys, actually eat brown trout that they catch during the winter. The monkeys reportedly fish in small streams that do not freeze over because they are connected to natural “hot pools,” which are heated by volcanoes. The snow monkeys key in on the live fish when other food sources disappear due to the cold weather. The study focused on a subset of macaques living in the Kamikochi area of the country’s third-largest national park, Chubu Sangaku National Park.

“Japanese macaques have a wider winter home range when food resources are scarce, but Kamikochi lies in a deep valley where they cannot cross mountains,” says Alexander Milner, a University of Birmingham professor of river ecosystems. “With high numbers of freshwater animals in its rivers and streams, the Kamikochi area may be the only environment in Japan where the topographical, geological, and meteorological conditions allow Japanese macaques to supplement their winter diet in this way.”

Milner made the recent discovery while analyzing monkey fecal samples. He and his team also discovered that the monkeys’ wintertime diets include insects and mollusks. Being able to catch fish helps keep the Kamikochi population robust in an otherwise harsh, cold climate.

Japanese macaques live throughout the Hida Mountains, which are also referred to as the Japanese Alps. The region includes not only Chubu Sangaku National Park but a ski resort and some small hot spring villages. Snow monkeys are known for soaking in hot pools in groups that follow strict hierarchies dictating who is worthy to enter the water and stay warm. Retired professor Kazuo Wada recently told the Smithsonian Magazine that he was the first person to witness snow monkeys entering the hot pools back in 1963.

Read Next: Study Says Brown Trout Can Get Hooked on Crystal Meth

Researchers do not know how long Japanese macaques have been eating brown trout, nor what strategies they employ to catch them. Brown trout and rainbow trout are both non-native fish in Japan that are endemic to Europe. According to one study, brown trout have done better than ‘bows on the island-nation because their lifecycles are more similar to that of the native white-spotted charr and masu salmon.