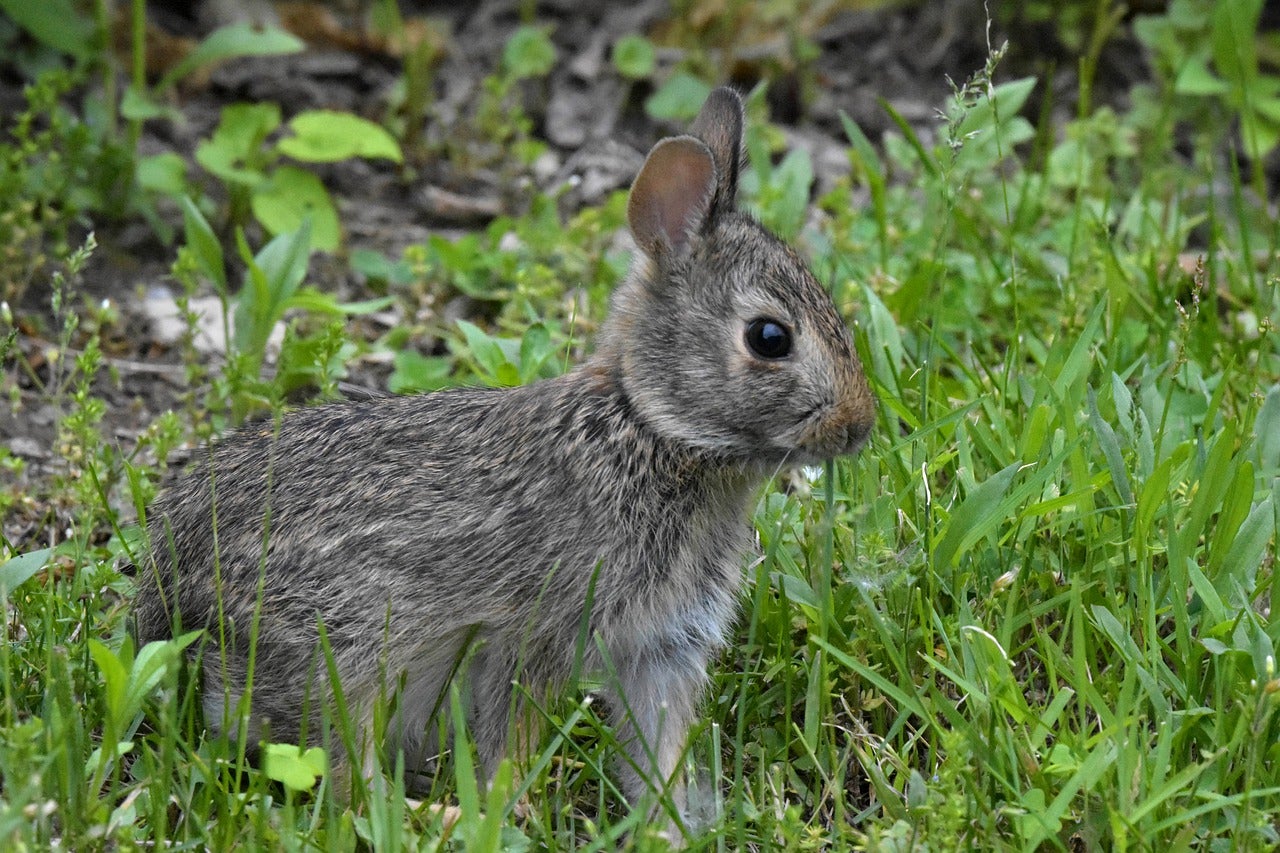 Rabbit Hemorrhagic Disease Virus Type 2 (RHDV2), a highly contagious strain of a fatal disease that can ravage wild and domestic rabbit populations, has been confirmed in domestic rabbits in Mississippi. Officials with the Mississippi Department of Wildlife, Fisheries, and Parks (DWFP) and the Mississippi Board of Animal Health confirmed that it was discovered in 20 rabbits in Rankin County, according to The Natchez Democrat. Wildlife officials across the country have been on alert for more than a year and cases of RHDV2 have already been confirmed in Washington, Colorado, California, New Mexico, Texas, Ohio, and New York.

The disease, which is relatively new to North America, previously impacted rabbit populations in Europe and Asia after being first discovered in France in 2010. The virus enters the rabbit’s body through the nose, eyes, or mouth, and then causes the hemorrhaging of the respiratory organs, as well as swelling and damage to other organs. An infected animal will emit blood through its mouth and nose before dying. Wildlife officials ask the public, and especially hunters, to be on the lookout for dead and diseased rabbits and to report them to local agencies.

RHDV2 typically spreads through the rabbit’s fur and can be transmitted by humans who come in contact with the fur of an infected rabbit. It can also be spread via feces or urine in the bedding of domestic rabbits, which is a concern among breeders and owners who sell, trade, and show rabbits. The disease is not harmful to humans, livestock, nor other species of pets. A vaccine for the RHDV2 strain has been developed and is available to veterinarians of domesticated rabbits.

According to the USDA’s 2017 Census of Agriculture, over 500,000 rabbits are sold each year in the United States. The federal agency says the U.S. rabbit industry is estimated to be worth as much as $2.3 billion. Up to 90 percent of that figure is “represented by the value of pet supplies and care of over 6.7 million pet rabbits in approximately 2.9 million households.” With cases of RHDV2 already confirmed in wild rabbits and hares in Arizona, California, Colorado, Nevada, New Mexico and Texas, the disease’s potential impact on small game hunting is also a serious concern.