Shark Sightings Are Rising Off the Coast of Long Island

Experts say it's a good sign for conservation, though shark attacks seem to be rising as well 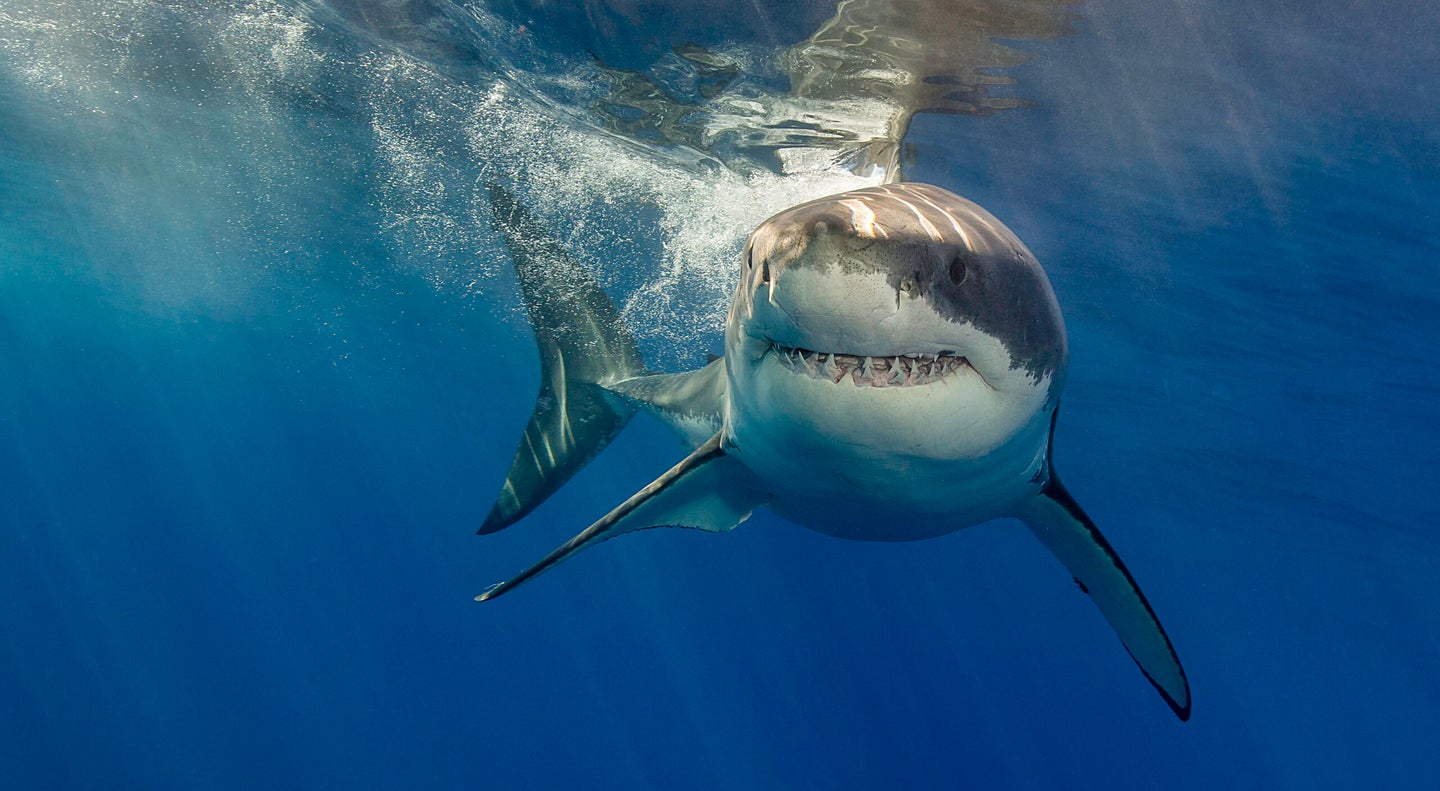 Great white sharks can reach lengths of up to 20 feet. Pixabay
SHARE

Shark numbers seem to be increasing near New York’s Long Island. Scientists say the rise in shark sightings is a good sign for the marine ecosystem. “There are a lot more sharks than 10 or 15 years ago,” Christopher Paparo, Stony Brook University Marine Sciences Center manager told Newsday. “We’re spotting sharks, whales, and dolphins here. In the 1960s, we did not have sharks, whales, and dolphins.”

Cleaner water, warmer water temps, and bountiful bunker fish are contributing to the resurgence of sharks. Those improved conditions connected years of conservation efforts to restore marine ecosystems in the Northeast after pollution and overfishing devastated the area’s shark populations.

The population increase is coinciding with more shark attacks. The coastal area of New York averaged one shark attack per decade. But in just the last two weeks, two lifeguards were bit as well as one other swimmer. Nationwide, shark bites increased by 42 percent in 2021. Some scientists worry the uptick in attacks may reverse the shift toward shark conservation.

Read Next: Two Orcas Killed At Least 8 Great White Sharks Off the Coast of South Africa

“I can quote you all those stats about your chances of dying from a coconut falling on your head or a coke machine are greater than a shark attack, but that doesn’t mean much to the poor schlepp who’s bitten by a shark,” Bob Hueter, OCEARCH chief scientist told iHeart during a podcast after one of the July incidents. “These are juvenile sharks. They’re like the teenagers of sharks. They tend to be less smart about what they bite and what they go after.”