In a move to bolster flagging turkey numbers, the state fish and wildlife commission has approved a series of bold regulation changes for next year's spring gobbler season 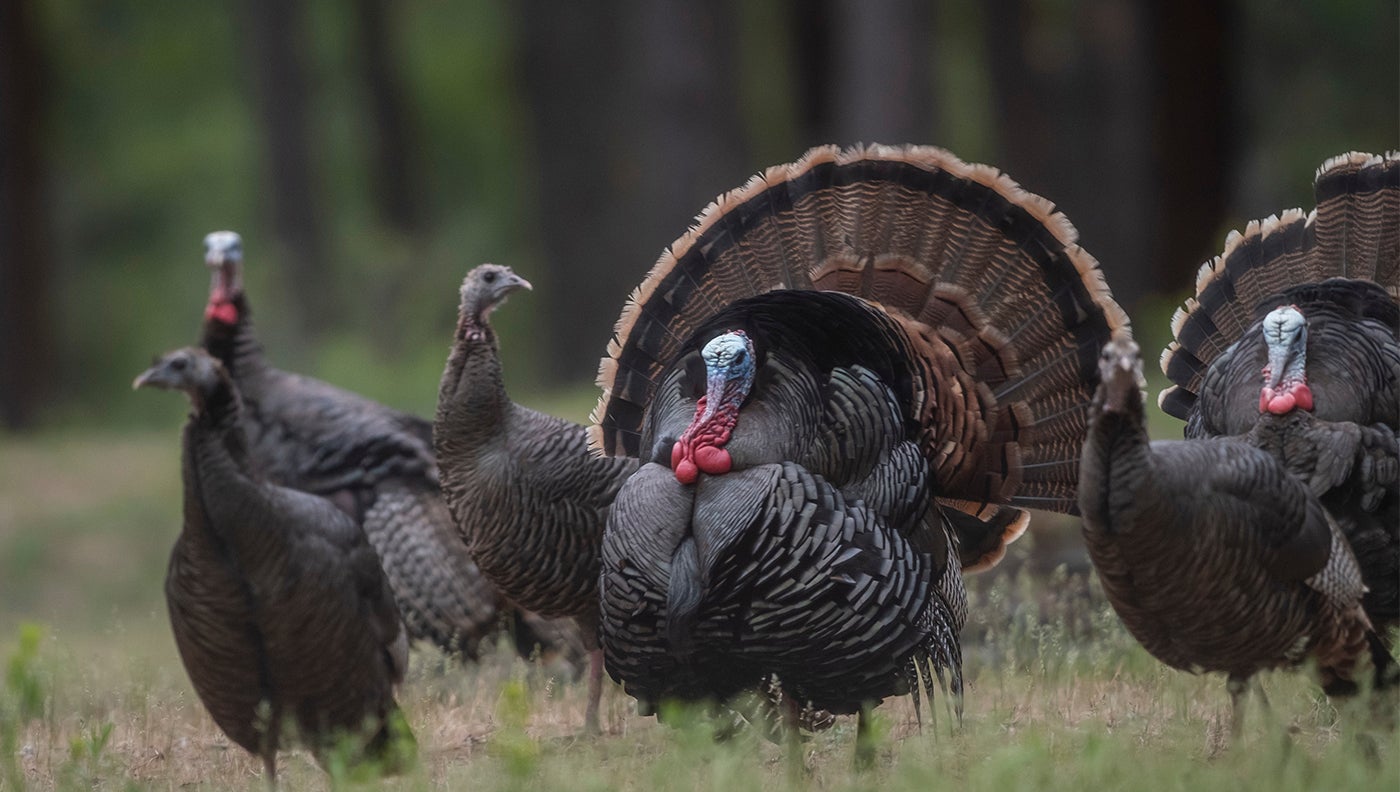 In an attempt to slow a well-documented decline in statewide turkey numbers, the Tennessee Fish and Wildlife Commission is making some major adjustments to the regulations that govern spring turkey hunting in the Volunteer State.

The changes were adopted at the end of last week, during the commission’s June 3 meeting, and include a two-week delay of the general spring-season opener, a reduction of the overall bag limit, a ban on fanning and reaping on Tennessee-owned wildlife management areas, and a liberalization of hunting and trapping seasons for animals that prey on the vulnerable ground-nesting birds.

A Later Opener Is Aimed at Improving Nesting Success

After debating a shorter one-week delay of the spring season, a decision to push the opener back by two full weeks was unanimously approved by the state’s governor-appointed commission. The move was bolstered by the testimony of Jim Shields, the Turkey Program Coordinator for the Tennessee Wildlife Resources Agency (TWRA). According to Shields, a one-week delay would not allow enough time for Tennessee’s beleaguered birds to initiate their all-important nesting activity.

“By pushing it only one week, I don’t know that you’ll have made a big enough difference to have an effect,” Shields said during the meeting. “The nesting is kind of a bell shaped curve. Most of those nests are right around the middle of April, so if you only delay a week, you’re really only delaying hunter pressure very early on those few early nests.”

Mike Butler of the Tennessee Wildlife Federation echoed Shields’ sentiments, saying that killing dominant toms early in the season could ultimately lead to fewer hens being bred in the field. “Really it’s about the social structure of the breeding toms, and unlike a lot of other wildlife critters, what we’ve learned is, when you shoot that dominant bird, the second doesn’t just step up,” he said. “Adding that delay, giving the best chance for birds to put nests on the ground, is what we would support.”

With this change, Tennessee’s general spring turkey season will now begin on April 15, while the youth season will be delayed until April 8. Special quota turkey hunts on certain wildlife management areas will also be delayed two weeks from traditional start dates.

Later in the meeting, the commission voted to approve a reduction in the turkey bag limit from three male birds per season to two. This change also prohibits hunters from harvesting more than one jake per season.

“I think we all sense the same thing,” Commissioner Hank Wright of district 9 said of the bag-limit adjustments. “We’re seeing fewer turkeys. We just want to pull levers and make it better.”

The commission also loosened restrictions on a handful of species that prey heavily on turkeys, extending seasons and bag limits for raccoons and opossums while folding bobcat hunting opportunities into statewide deer seasons.

The most contentious of Friday’s approved changes was the commission’s decision to prohibit the increasingly controversial turkey hunting technique known as “reaping” (as well as fanning) on all WMA land throughout the state. The commission defines the practice as “hunting or stalking wild turkeys while holding or using for hunter concealment any of the following items: a tail fan, a partial or full decoy with a tail fan or a tail fan mounted to a firearm.”

The TWRA says that reaping represents a significant safety risk to hunters in the field, and some commissioners argued that the extremely effective practice has contributed to the state’s troubling turkey declines. Commissioner Bill Cox brought forth an amendment to override the proposed ban on reaping, however, saying, “There’s no basis except for an emotional decision on this and some input from people that feel like it is dangerous with no data to back that up. I don’t particularly like government sticking their nose in my business when there’s no justification for it.”

Commissioner Wright disagreed with Cox, citing amplified safety concerns on crowded public land and the possible threat to turkey numbers that reaping might pose. “In general, I’m against regulating tactics, but I think in this case, on private lands, we kind of know who’s on our land, hopefully, and WMA’s, they’re more crowded potentially, and we don’t know who’s there,” Wright said. “For safety issues and also to leave more longbeards on the landscape for other hunters to enjoy, I’m for banning it on WMAs and not on private lands.”

Ultimately the commission voted nine to three to uphold the ban on reaping. All changes to the spring turkey regulations will be outlined in the 2022-23 Tennessee Hunting Guide, which will be available in mid-July.