The ban, which was announced shortly after many Canadian waterfowl seasons opened, was instituted to mitigate the spread of avian influenza 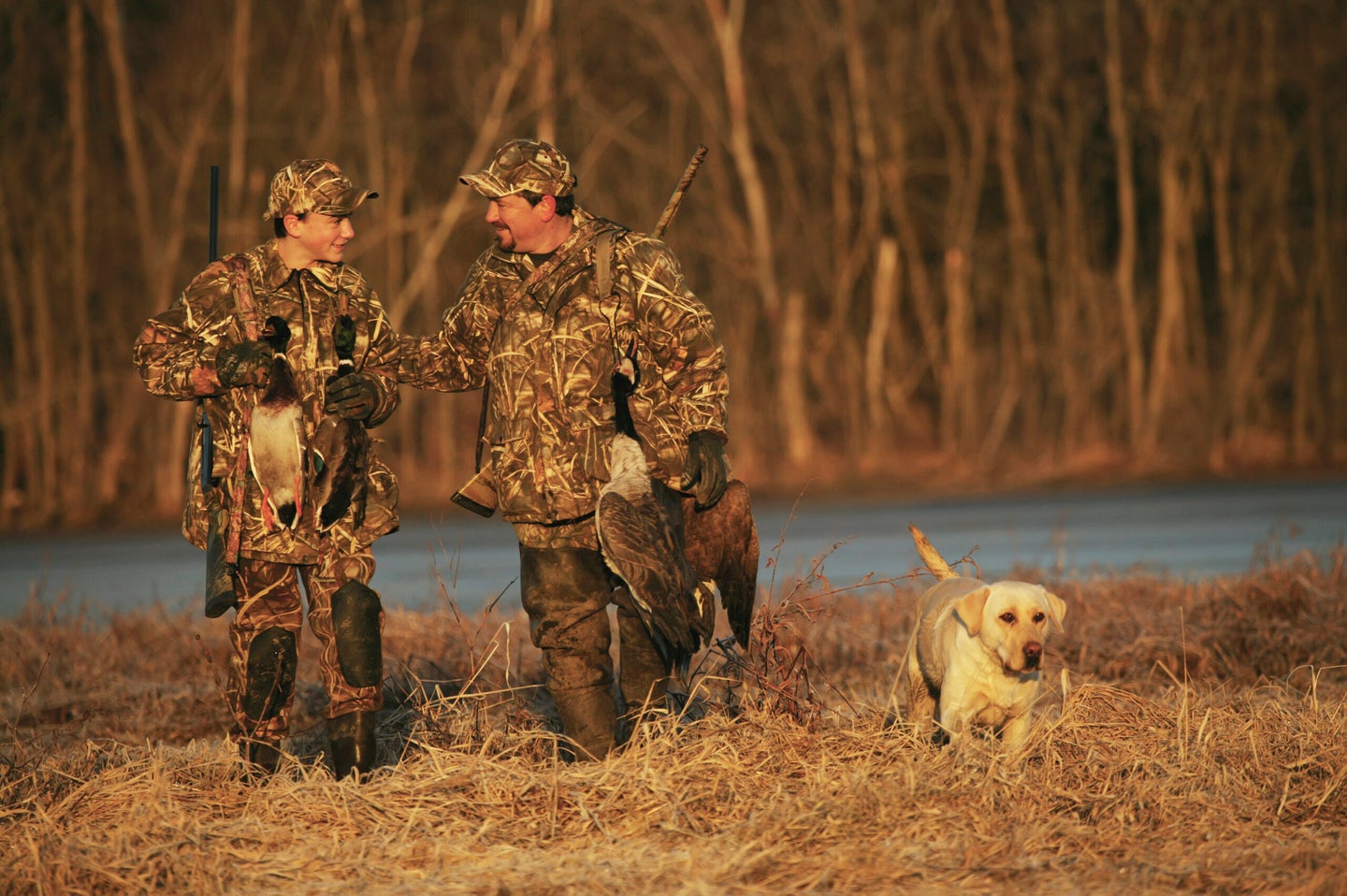 Hunters can only bring "fully finished" birds back to the states from Canada. Mitch Kezar / Design Pics via Getty Images
SHARE

The USDA’s Animal and Plant Health Inspection Service (APHIS) recently threw a wrench in the plans of many hunters traveling north to chase waterfowl in Canada this year. On September 2, the agency banned the import of game birds killed in Canada to limit the spread of highly pathogenic avian influenza (HPAI). The announcement was effective immediately. “Hunter-harvested unprocessed wild game bird meat/carcasses, originating from or transiting Canada, will not be permitted to enter the United States regardless of the Canadian province from which the bird was harvested,” wrote the agency in a press release. “APHIS is aware of the impact this will have on hunting season and will provide updates if new information is received.”

The move is a drastic departure from an earlier announcement. In June, APHIS instituted a piecemeal ban on imported waterfowl that only applied to specific bird flu “primary control zones” or hotspots. Those zones weren’t very large, though they were likely to change throughout the season as waterfowl moved around. The new blanket ban supersedes the first one—and it was announced at 6:35 p.m. ET on September 2, just one day after waterfowl hunting seasons opened in a number of Canadian provinces.

“This last-minute, after-hours, notice is a disturbing development,” wrote Ducks Unlimited in a statement. DU CEO Adam Putnam added: “Hunters are left to wonder why APHIS would reverse course on such a consequential decision, announced after hours on a holiday weekend, with zero notice or opportunity to be heard from stakeholders.”

Read Next: Wyoming Wildlife Refuge to Use Mobile 33-Ton Crematorium to Dispose of CWD-Infected Elk

The conservation organization has issued a letter to APHIS protesting the decision. The import ban comes on the heels of two years of COVID restrictions that limited the ability of many American hunters to travel to Canada. Hunters that are already in Canada or have plans to go still have options, albeit severely limited ones. They may be able to bring fully-cooked meat back into the states, though they would still need to leave a wing on due to migratory bird law. They can also consign their birds to USDA-approved taxidermy establishments to be mounted and shipped back to the states. Finally, they can donate their kills to local organizations.

HPAI has been spreading rapidly throughout North America since the spring. According to the CDC, it has been confirmed in 2,189 wild birds and in 45 states as of September 2, 2022. Field & Stream will continue to monitor this developing story.