The U.S. Fish and Wildlife Service recently released its first waterfowl population survey results since 2019—and duck populations are largely down 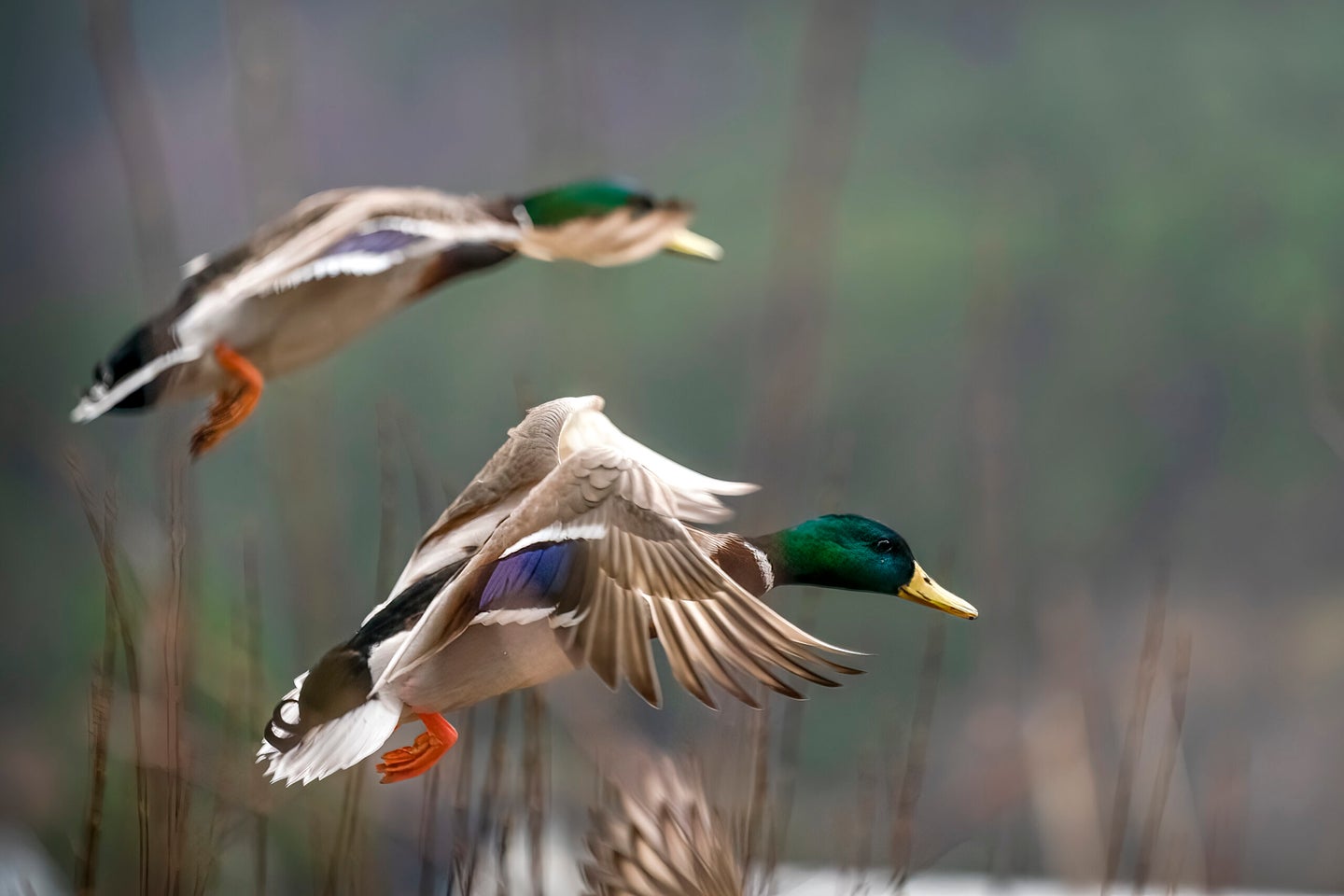 Mallard numbers are down 23 percent since 2019. Geir Srisoi via Getty Images
SHARE

Get ready for a good teal season—then be prepared to work for bigger ducks. That’s the top-line takeaway from the U.S. Fish and Wildlife Service (USFWS) 2022 Waterfowl Breeding Population and Habitat Survey. Overall, the USFWS forecast an overall population of 34.2 million ducks, which is well below 2019’s 38.9-million duck count, and it’s 4 percent below the long-term average of surveys conducted between 1955 and 2019. The COVID-19 pandemic forced the cancellations of the 2020 and 2021 surveys, which makes 2022’s survey the first of its kind since 2019.

The bluewing teal count was up 19 percent above the 2019 population estimate. Redheads showed an even greater increase of 35 percent, up to 1 million ducks from 2019’s 700,000.  Scaup populations remained stable compared to 2019 but were well below the long-term average. Aside from those three species, duck numbers were down across the other seven species that comprise the survey. Of most concern to the majority of duck hunters will be mallard numbers, which showed a 23 percent decrease from 9.4 million ducks to 7.2 million, which puts them at 9 percent below the long-term average. Pintails, which nest primarily in very shallow wetlands, saw a population drop of 21 percent and were 54 percent below the long-term average. The species barely missed the cutoff of 1.7 million birds which triggers a closed season. Greenwing teal suffered the biggest population decline. The species was down 35 percent from 3.2 million ducks to 2.2 million.

You have to look east from the traditional prairie pothole and parkland survey area to find good news in the population estimates. Atlantic flyway hunters will see benefit from improved habitat conditions in eastern Canada and the northeastern United States. Mallard numbers in the east are up 15 percent, with black ducks showing a 9 percent increase and greenwing teal numbers up 7 percent.

Despite the overall declines in much of the country, hunters can still expect a liberal season framework to be in effect during the 2022-2023 season. They should remember that local water conditions and weather often play a greater role in hunting success than overall duck numbers. If more rain and snowfall on the prairies come in the winter and the spring of 2023, numbers could soon rebound.