Does Reloading Actually Save Money?

With so much cheap ammo out there, Bourjaily wonders if it’s still worth it to roll your own 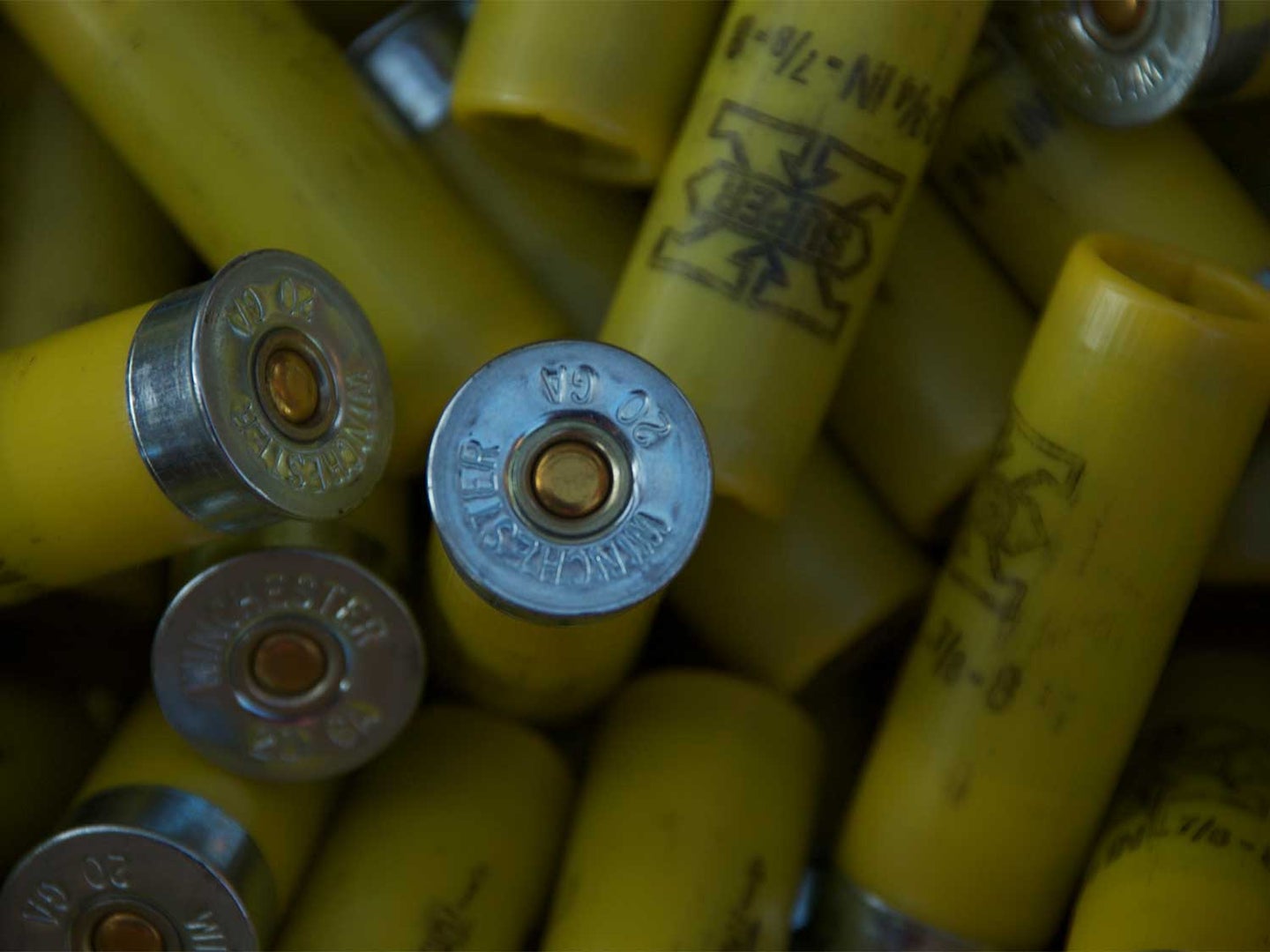 Recently, I gave my progressive reloader away to a shooter I know who is eaten up with trap shooting. I kept a single-stage loader for fooling around with hunting loads, but from here on out, I’m buying my target loads. I came to the conclusion that I wasn’t saving enough money to justify the spilled powder and shot in the basement, the garbage cans full of hulls, and all the rest of it, never mind the pellets leaking out of bad crimps into my pockets and the occasional blooper at the range. Also, when I started loading, there weren’t many light ⅞- and ¾-ounce 12-gauge loads on the market.

It brings up the question: Does shotshell reloading really save money at all? Yes, it can. But in my case, I didn’t save enough. If you’re thinking of getting into reloading, there are a number of online reloading calculators that help you do the math to see how much a box of shells will cost you. Some even tell you how long it will take to pay off your reloader.

Because I load 12-gauge shells only, my savings are nowhere near what 28 gauge and .410 shooters can realize. That ammo costs a lot because it’s not factory-loaded in 12-gauge volume, so it often sells for $2 or $3 more per box than 12 gauge. At the same time, small-gauge loads contain much less shot, which is your greatest expense. There’s a much bigger difference between the costs of factory and homemade ammo in the small gauges.

I caught a slight break on shot cost because I load ⅞-ounce shells almost exclusively, so I use about 60 cents less in lead per box than someone loading 1 ⅛ ounces. On the other hand, a lot of my savings are gone because my loader is old and finicky and has loaded many, many shells. I have rebuilt it once, but it mangles loads, bungles crimps, flips primers, and spills shot and powder to a degree that I suspect wipes out most of my savings.*

If you buy components in bulk, use clone wads, and select loads that use as little lead and powder as possible, you can save money, even loading for the 12 gauge. And it’s mindless fun to crank out shells. Every trip to the range becomes an Easter egg hunt as you look for reloadable hulls. You feel rich in ammunition when you’ve got a couple of five-gallon buckets full of ammo to dip into, even if it didn’t cost you much less than the pile of factory flats that replaced it. I miss all of that already, but I don’t think ammunition is costing me much more than it used to.

*The new owner is the proprietor of an automotive and small engine repair shop. If anyone can make this loader run like new again, Dave can.