How a roll of paper becomes a shotshell 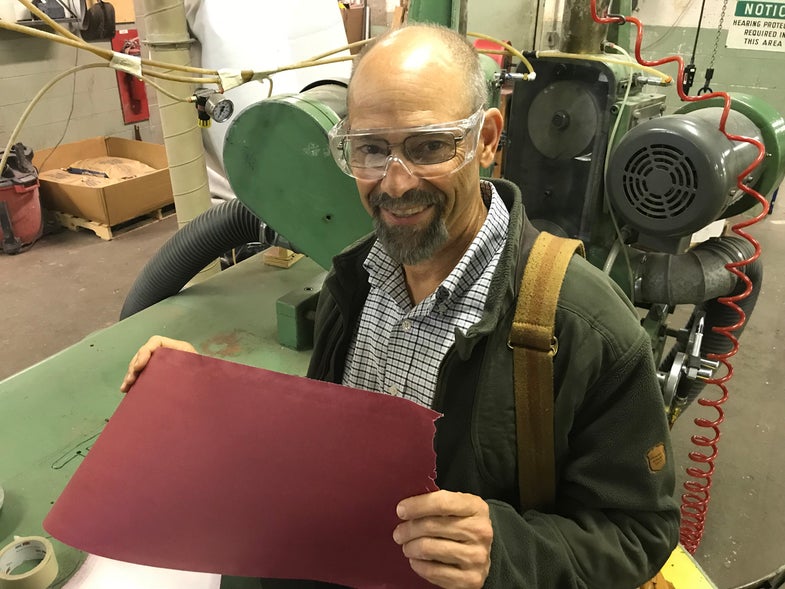 Behind the scenes at a Federal paper shotshell facility in. By J.J. Reich
SHARE

Among the best—and certainly the warmest and fuzziest—shotshell news of 2018 is that Federal has revamped their line of Gold Medal paper shells. I had a chance to shoot five stand with them earlier this fall.

“I see you sniffing those hulls,” an old trapshooter said as he caught me plucking the smoking paper Gold Medal hulls from my gun and holding it to my nose for a whiff after I crunched a pair of targets. For my money, the nostalgia-rich aroma of freshly fired paper beats even Hoppe’s No. 9.

I handed one to him. “Try it,” I said. “The Federal guys tell me these new ones smell better than ever.”

“They’re exactly the same,” he said. “This smell takes me back. I shot truckloads of these back when I was competing.”

Okay, so they don’t really smell better, they smell the same as they always have, but staying the same is better than being “improved” when you’re working with a classic (see Coke, new). Besides, the shells have been improved in other ways. Having lost their old supplier, Federal had to look hard to find a new paper vendor, and for a time it seemed as if the Gold Medal paper might go away. They finally found a company they could work with, and they did some reengineering of the ammo for good measure. The shot is harder, for better patterns. The head is stouter, too, with less give in it, to reduce the chance of a misfire with a light primer strike. The shells contain the same collapsible wad that was the secret of their reputation for shooting more softly than other target loads.

There is a lot more to making paper hulls than you might think, if you ever thought about it at all. On my visit to the factory in October, I got to see the building where paper hulls are made. The machinery wasn’t running at the time, but I still learned a little about the process. It takes a week and a half to make a paper hull. They start out as rolls of paper like the ones I’m standing next to below. Each of those rolls will make 25,000 hulls.

The paper is first “skived,” meaning its edges are tapered, then it goes into rollers where it’s made into tubes and glued, then put in another machine that resizes it. After that, the tubes go into a heat-treatment room, where they spend the night. Next day, the tubes are cut to length, then waxed. I am not allowed to tell you how the tubes are impregnated with wax, as it is a proprietary secret, but if you think about it for a minute, you can probably make a pretty good guess. After waxing, they go into a conditioning room for ten days. Then they are ready to have their metal heads attached, which happens in a different building. Then, finally, they can be loaded.