It's taken 17 years, but the New York DEC now says that Adirondack fish are safe to eat 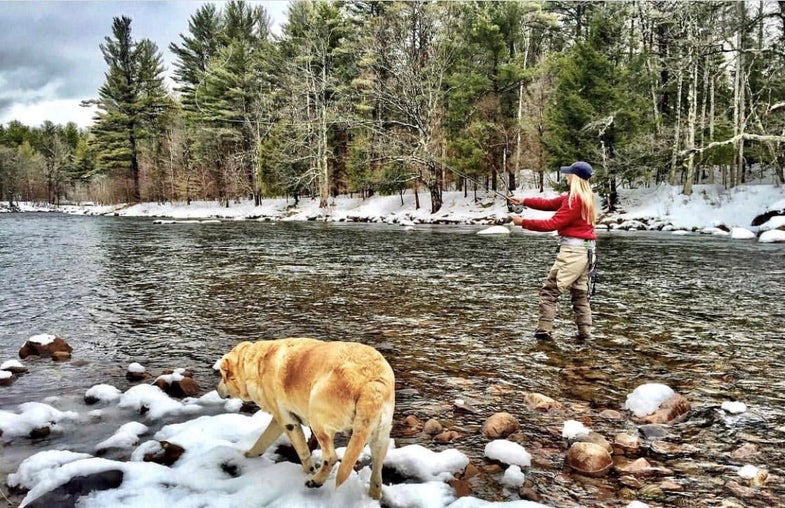 Many Adirondack fish are now safe to consume, according to the DEC. NYDEC photo
SHARE

This week, Adirondack anglers got some good news that was 17 years in the making. In their newly published fish advisories for 2022, the New York State Department of Health announced that some fish caught from all park waters, in limited amounts, can be safely consumed by adults and children.

In 2005, the department issued its first mercury contamination warning, urging women of child-bearing age and children under 15 to avoid eating fish from most Adirondack bodies of water. The problem, though, had been brewing for well over a century, ever since large numbers of coal-burning factories and power plants had sprung up across the midwest in the late 1800s. And the Adirondacks, with its unique geography and geology, was the perfect brewery.

Over the decades, prevailing wind patterns funneled industry contaminants toward the mountain range, where its natural heavy rain and snowfall deposited them into its forests. But, the region’s granite bedrock channeled large amounts of acid rain into its waterways, and the acid rain, in turn, converted industrial mercury into a more-easily absorbed organic form, which entered the food chain via plankton. As a result, the fauna of the Adirondacks have suffered more from mercury contamination than perhaps any other region in the United States.

Which makes New York’s announcement encouraging. “The Adirondacks are among New York’s most popular fishing and tourist destinations, and this update is fantastic news for people who enjoy fresh-caught fish,” said New York State Health Commissioner Dr. Mary T. Bassett. “We have had longstanding guidance for eating fish caught from the Adirondacks and we are pleased to be able to simplify our health advice for this region, making it easier for anglers to follow while continuing to protect families.”

What Fish Are Safe to Eat?

This year’s advisories still recommend that women under 50 and children avoid large fish that mainly feed on small fish, like walleye, lake trout, pickerel, bass, and pike. But, fish with more diverse diets, or that mainly feed on invertebrates, such as pumpkinseeds, crappies, bullhead, and brook, brown and rainbow trout, taken from any Adirondack waters, are safe for the frying pan. For women and children, the recommended amount is one half-pound serving per month.

According to the Department of Health, mercury can harm the nervous systems and organs of fetuses, newborns, and young children. Mercury may also build up in women’s bodies and be passed to children in breast milk.

Of the new advisories, New York State Department of Environmental Conservation Commissioner Basil Seggos said, “DEC’s decades of work to improve air quality in the Adirondacks has led to less acid deposition and mercury in our waters, which means healthier fish. DEC will continue to track contaminants in fish in New York waterbodies to ensure the protection of public health and the environment and we’re excited that more fish will be available for safe consumption.”

Read Next: The Truth About Mercury and the Fish You Eat