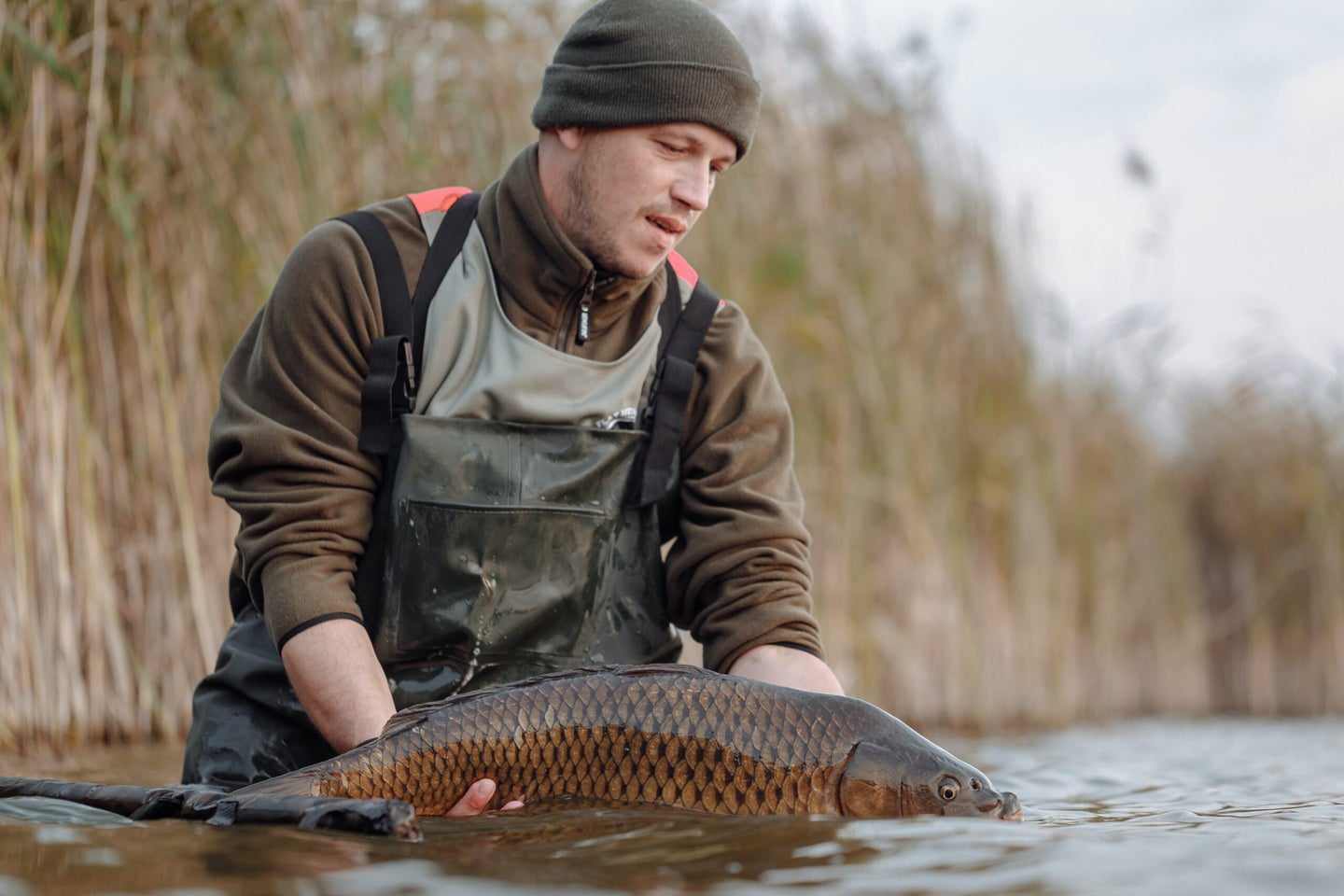 What’s in a name? If you’re a Patagonian toothfish, the answer is the near demise of your species. In 1977, seafood wholesaler Lee Lantz knew the buttery flavor of the plentiful Patagonia toothfish would appeal to the masses, but not if he sold it under its real name. So, he called it Chilean sea bass and in no time, it became one of the most coveted menu items at restaurants around the world. Chilean sea bass became so popular that today, long-lining them is one of the most heavily managed commercial fisheries in the world, and illegal fishing has practically erased the species from vast swaths of the southern oceans. You might think the story of the Chilean sea bass would be lesson on what not to do if you want to maintain sustainable harvest, yet ironically, the seafood and commercial fishing industries have been trying to spark the same excitement around other unknown species for decades, and they just can’t make it work.

Take the spiny dogfish, as an example. If you’re a saltwater angler fishing anywhere from the Carolinas to Nova Scotia, you’ve likely encountered this small shark. Dogfish can be so thick at times you can’t get a bait or lure to the stripers or flounder you’re trying to catch. Doggies will drive you to madness, but some people think they taste much better than fluke or striper. I wouldn’t go that far, but I have eaten it, and it’s a perfectly firm, mild, white meat fish. There have been several campaigns over the years supported by chefs and commercial anglers to drum up excitement about dogfish, as harvesting them could bring relief to many other species. But success has been extremely limited.

The same can be said of invasive snakeheads in the Mid-Atlantic. They are one of the most delicious fish in freshwater, featured at many restaurants in Baltimore and Washington, D.C. Yet even after 20 years of trying, enough culinary demand can’t be created to make a dent in their population. Most seafood purveyors will tell you the issue is that the name simply doesn’t make the mouth water. This is also the problem with carp.

Put Another Carp on the “Barbie”

According to ABC News Australia, government agencies in New South Wales are hoping to curb the spread of invasive common carp by getting people excited about them on the table. Like in the United States, common carp were introduced to Australia ages ago, only to spread like wildfire across the country so effectively that their numbers are having negative impacts on the environment. NSW fisheries manager Luke Pearce believes people are turned off by carp because they’re able to thrive in dirtier waterways—yet he points out that, in a contradictory twist, anglers are OK with eating other species from these same bodies of water.

From the story: “Mr. Pearce said tackling the fish’s flavour was also something to keep in mind. When under stress, carp produce histamines which create an odour and its distinctive muddy taste. Slippery mucus on the fish’s body also tarnished carp’s eating reputation, but Mr. Pearce said the solution was skinning. “Once you skin your fish, that mucus is gone and you’ve got a really nice clean, fresh and tasty fillet of fish that you can do a bunch of things with,” he said.

Pearce isn’t wrong. Anglers understand that how you care for a fish makes all the difference in flavor. Non-fisher folk likely don’t consider fish care, but they know what a carp is and that they’re not excited to eat one. Australia has a hard road ahead of it—one we’ve already been down in the States with Asian carp, also called Copi as of recently, at least in seafood markets. This name change was designed to turn Asian carp into the next Chilean sea bass, and while it may be having some niche success, it’s neither widely available yet nor is it the special at your average fish-fry joint. Point blank, I don’t believe the rebranding is going to work, because the name change was so widely publicized that most people know it’s a carp. Factor in that these fish come from hot muddy rivers versus the sexier deep, cold, mysterious ocean waters where Chilean sea bass thrive, and it’s easy to why the rich and famous aren’t lining up for a plate.

I’ve eaten a copious amount of Copi, and it’s delicious. You might even get someone to believe they’re eating walleye. The same can be said of a snakehead fillet. But even blind taste tests are rarely enough to convert a life-long flounder buyer into a Copi consumer. We’re too stuck on names and stigmas, and if you don’t believe me, just look at tilapia. That has a nice ring to it, which is why the non-angling public happily gobbles it up. In my opinion—and that of pretty much every angler I know—tilapia are a science experiment, not a fish. They are the equivalent of lab rats, fed on the waste of other fish, pumped full of who-knows-what kind of hormones and antibiotics. But those are safer to the public than dirty-water carp and horror-movie snakeheads.

If the average American consumer never enjoys a seared skate wing, snakehead nugget, silver carp po boy, or false albacore sashimi, that’s their loss. I do believe, however, it’s the obligation of anglers to occasionally eat outside their comfort zones and share what they find. It may not get hundreds or thousands of people hot on a less valued fish, but if it’s enough to convince someone to toss back a few sea bass in favor of a couple dogfish, supply the fish fry with carp instead of catfish, or take home a few freshwater drum instead of an entire limit of walleyes, that’s still a win for the future.