Officials Investigate Fish Kill of Over 600 Trout in Wisconsin Stream 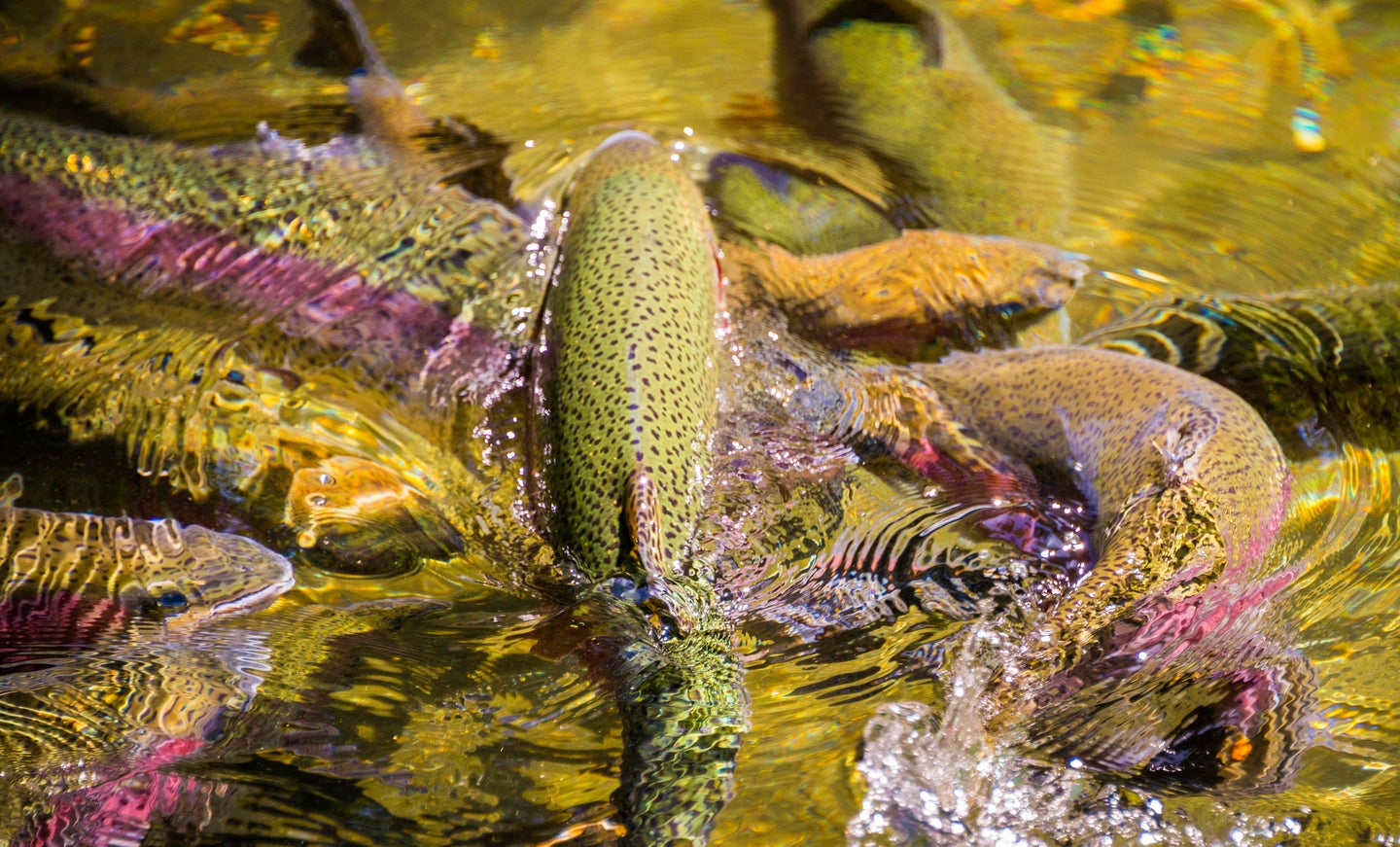 The Wisconsin Department of Natural Resources is assisting with an investigation of the fish kill. W. Drew Senter, Longleaf Photography Via Getty Images
SHARE

The Wisconsin Department of Natural Resources (DNR) is investigating a fish kill that claimed hundreds of trout in a part of the state known for great fly fishing. According to a WDNR press release, the die-off occurred on Isabelle Creek—a small tributary stream that flows through the Kinnickinnic River Region.

The Isabelle is a lesser-known stream in an area characterized by more famous trout waters like the Rush River, the Trimbelle River, and the main stem of the Kinnickinnic. It flows through the northwestern edge of the Driftless Area, and, while small, it can produce fantastic fishing. According to the WDNR, parts of the stream provide important habitat for spawning trout.

An employee of a local fly shop located about 25 miles northwest of the Isabelle tells Field & Stream that the creek is home to both brown and brook trout. “People primarily fish for the brown trout that were stocked once upon a time,” says Brian Schubert of Lund’s Fly Shop in River Falls, Wisconsin. “As far as I know, they are naturally producing brown trout from original stocking genetics.”

Schubert believes that the die-off could have a significant impact on the fishing on Isabelle Creek. “It’s not a really high-density stream,” he says. “For a stream of its size, 600 is a big number. Depending on the area of the stream affected, it could have a very serious impact on the stream’s trout population.”

Just last week, the WDNR announced that the fish killed in another recent die-off along the Fox and Green Bay Rivers succumbed to a bacterial disease known as columnaris. While no estimated total number of dead fish was provided, local media outlets described that event as a “large-scale fish kill” affecting primarily adult channel catfish. The DNR declined to provide Field & Stream with further details about what may have caused the Isabelle Creek die-off and says the investigation is still ongoing. The agency will share additional details as they emerge.