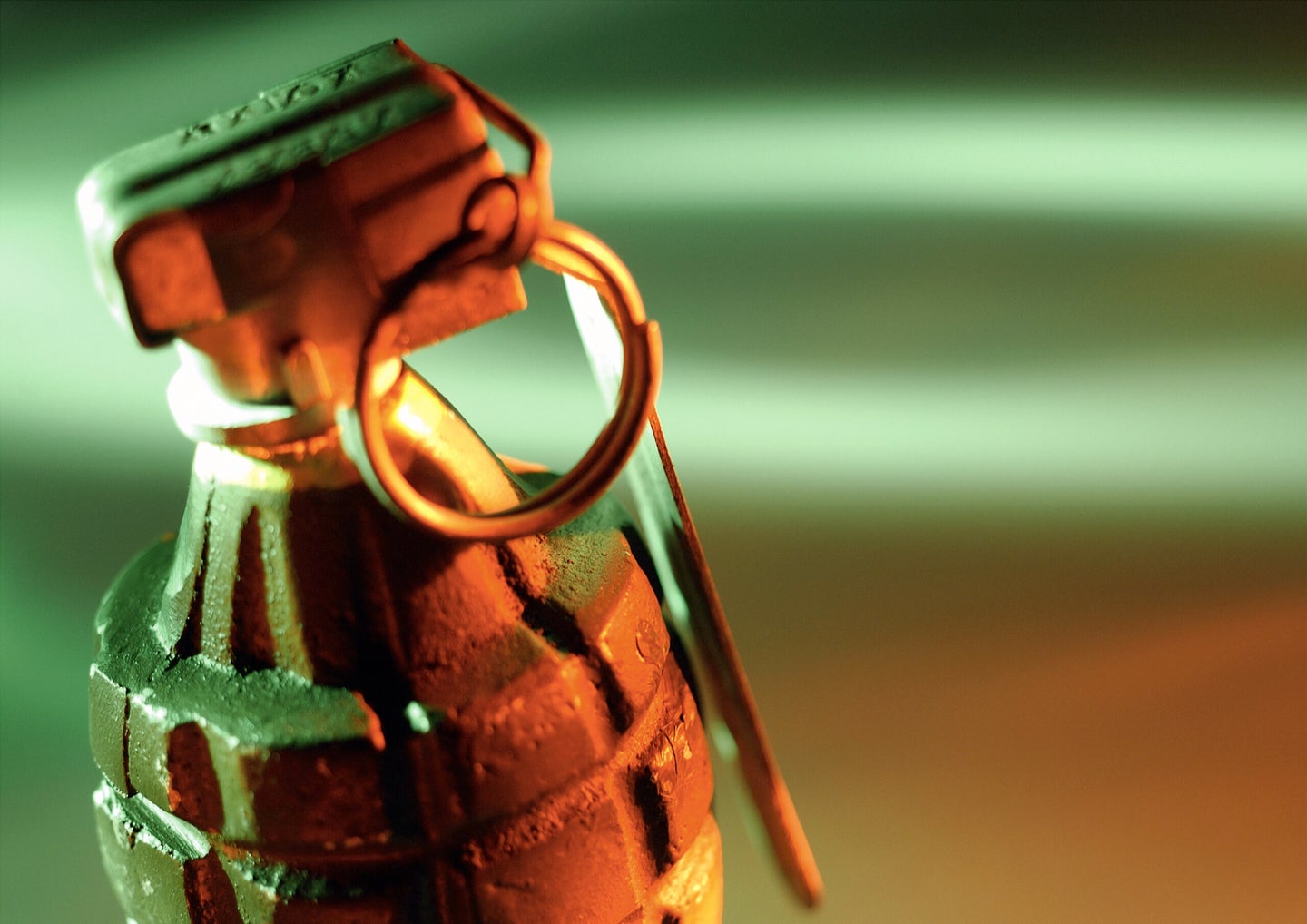 It’s not often that a road is closed and a bomb squad is called in after an angler hauls in their catch from the local river. But that’s what happened to an individual who was magnet fishing on December 4 in Cadiz, Kentucky, which is 85 miles northwest of Nashville, Tennessee.

According to the Trigg County Sheriff’s Office, the person was magnet fishing in the Little River off the South Road Bridge and called the Cadiz Police Department (CPD) after pulling in a live grenade. The responding officers promptly closed the nearby roads and summoned a bomb squad from Fort Campbell.

A Trigg County Sheriff’s Office Facebook post alerted the local community to the rare and potentially dangerous magnet fishing find. “Please find an alternate route,” the post read. “The UXO (unexploded ordnance) appears to be an old 40mm grenade. All precautions are being taken, and a bomb squad is being dispatched to safely dispose of it.”

The 40mm grenade is a fragmentation or high explosive weapon. Unlike a standard hand grenade, the projectile is designed to be used with a grenade launcher. While its explosive capacity is on par with a normal hand grenade, it can be launched faster and further than a hand grenade can be thrown.

After determining that the grenade was unstable “due to its time in the water,” the Fort Campbell Explosive Ordnance Demolition (EOD) squad blew it up at the scene. The resulting explosion alarmed many residents, who posted their own theories on social media. “Are they going to do a search to see if there are any more?” asked one concerned citizen. “That is very scary to know that that was even there!”

Read Next: Grandpa and Grandson Haul In Two Sniper Rifles While Magnet Fishing

To dispel any rumors, the Cadiz Police Department (CPD) made a Facebook post of its own about the magnet fishing incident. “EOD decided it was best to ‘destroy in place,'” the CPD wrote. “As a result, they placed their own explosive on the grenade, and set it off. That is why the explosion seemed more powerful than what a 40mm grenade should be.”

It’s not the first time that someone has landed a grenade while magnet fishing in Kentucky waters. In May 2021 McClatchy News reported that a man reeled in a hand grenade while magnet fishing in Clarks River in nearby McCracken County. The Paducah Bomb Squad was called to the scene and a robot was dispatched to retrieve the grenade, which it placed into a bomb-proof storage container.