Did You Know That Some Fish Are Warm-Blooded? New Study Reveals Why

Warm-blooded fish, including bluefin tuna and some sharks, can actually swim faster than cold-blooded species 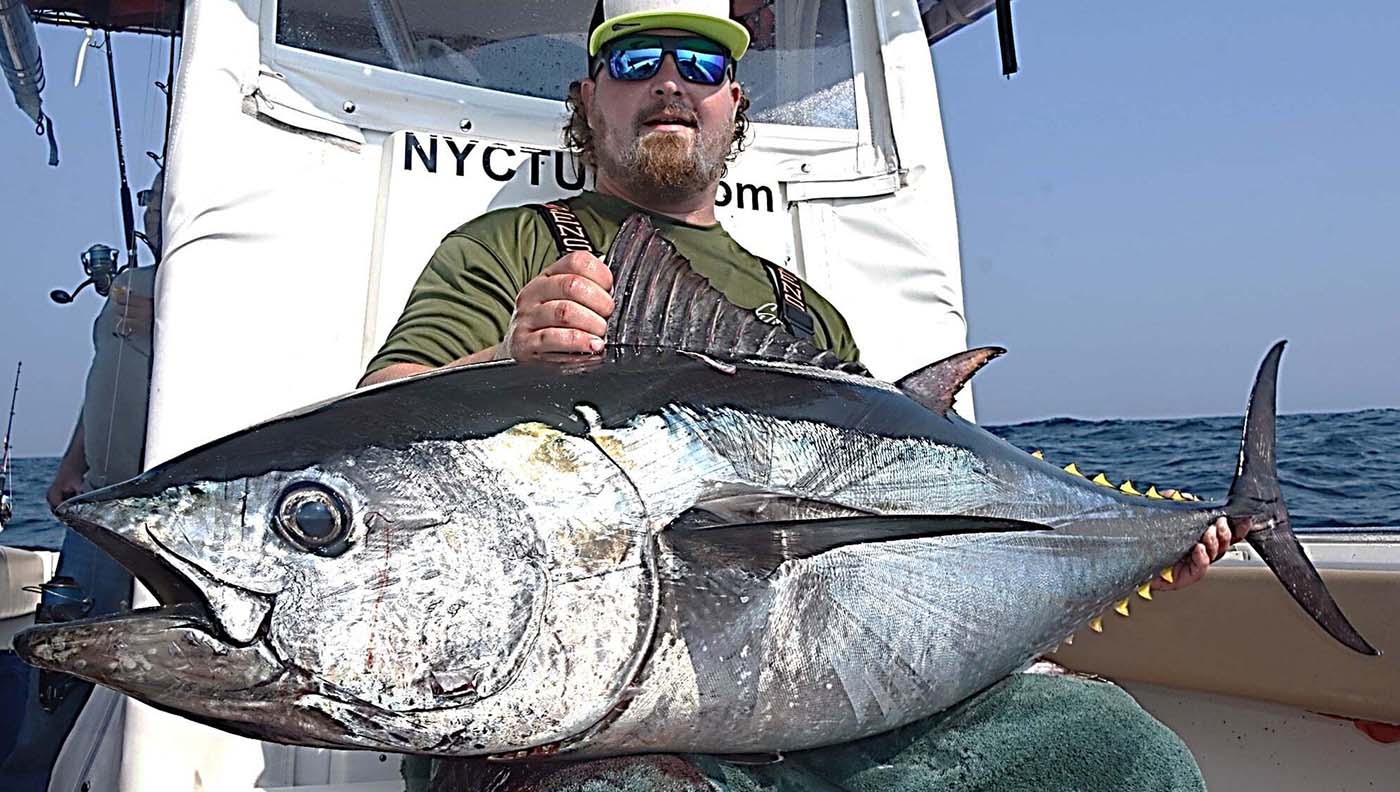 Bluefin tuna are among the group of fish known to be warm-blooded. John McMurray photo
SHARE

It may come as a surprise to some anglers, but scientists have known that not all fish are cold-blooded since a groundbreaking study was conducted in 1973. Today, we know that about 35 species of fish have the ability to warm parts of their bodies, such as their muscles, eyes, and brain. Among them are a few popular gamefish species, including the Atlantic bluefin tuna and the shortfin mako shark. Great white sharks are also known to be endothermic, which is the scientific term used to describe this characteristic. Still, scientists did not fully understand why these fish, which make up less than 0.1 percent of all fish species, have this ability—until a recent study was published in the scientific journal Functional Ecology last month.

The team behind the study, which included scientists from Australia, USA, Tasmania, Hawaii, and Japan, collected data and compiled existing research from sharks and bony fish from across the world. They used biologging devices to track data of the fish they’d tagged and compared the speeds and movement patterns of both warm-blooded and cold-blooded fish.

The study resulted in two main takeaways. First, warm-blooded fish can swim about 1.6 times faster than cold-blooded fish. The researchers believe this increased speed provides significant competitive advantages for both migration and predation.

“The faster swim speeds aid the fish in identifying prey,” writes one of the study’s authors, Lucy Harding PhD, for The Conversation. “The quicker they swim, the faster an image moves across their eye, allowing them to process and identify the image—perhaps of prey—faster than slower counterparts.”

The study also disproved another prevalent hypothesis. Scientists had speculated that fishes’ ability to warm their bodies allowed them to occupy broader ranges of water temperature and potentially better adapt to warming ocean temperatures. The study did not find any results to support this theory.

“We may have been overstating the resilience warm-blooded fish have for facing changing ocean temperatures,” writes Harding. “We hope that taking these findings into account could better inform future work on the conservation and protection of these unique but threatened animals.”