The Anatomy of a Folding Knife

A part-by-part breakdown of a trusty EDC pocketknife 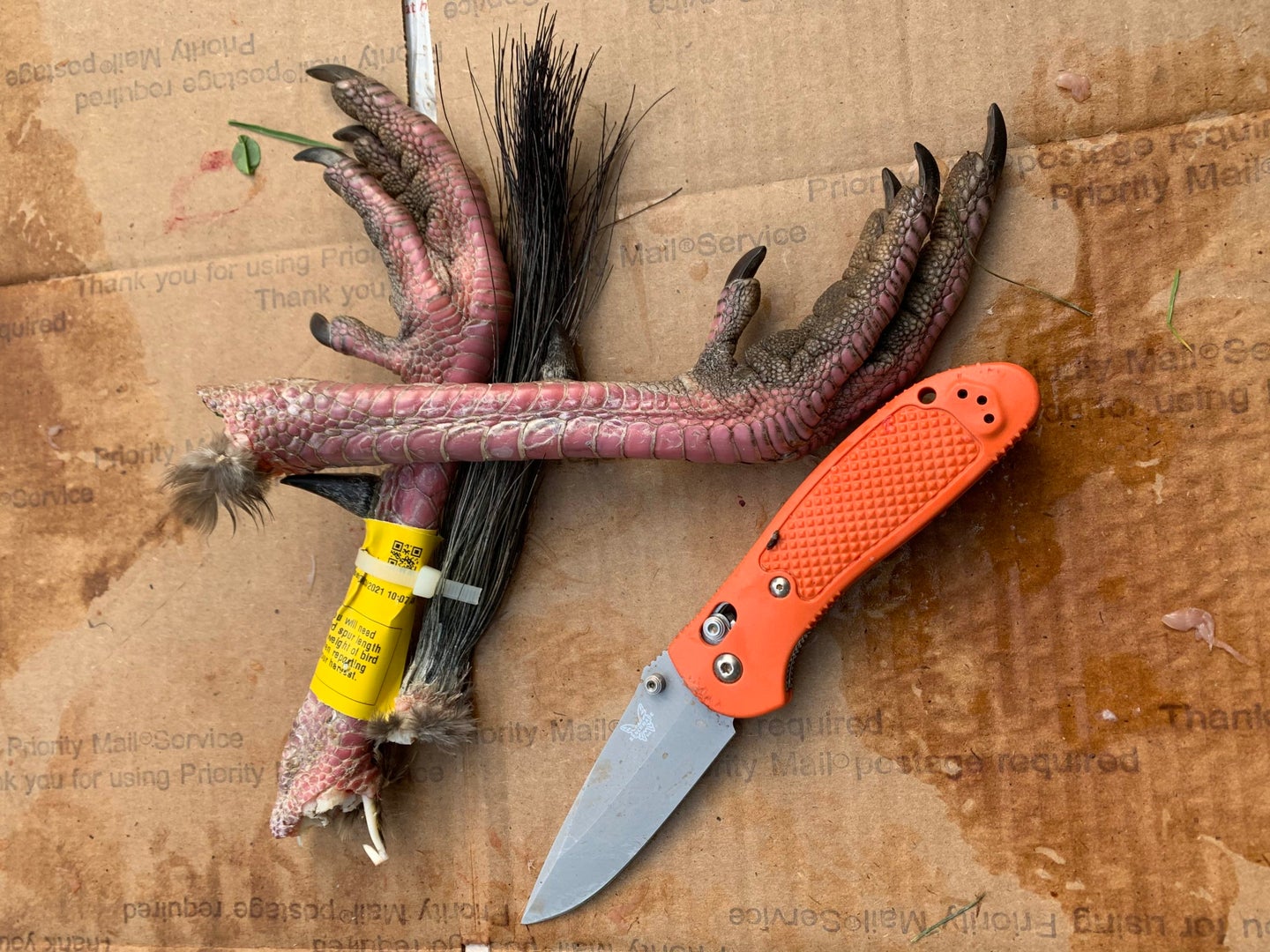 A trusty folder is a must-have for hunters. Colin Kearns
SHARE

In a folding knife, the blade swings around a pivot at one end of the handle. When open, it is locked into position. When closed, it is nestled inside the handle scales for safe carry in a pocket or pouch. From there, folding knife design varies widely. Much of a folder’s design is centered on its greatest inherent weakness—the reliability of the lockup when open. Other aspects include speed of opening, beautiful handles, and sleek interior parts.

Manual folders that require the user to open the blade are still the most common type. Assisted-opening folders, in which spring mechanisms complete the opening process once the blade is partially opened, have joined the scene in recent years. Automatic folders—in which a spring mechanism exerts opening pressure on the blade with the mere press of a button—are growing in popularity as more states loosen knife restrictions.

The advent of the pocket clip ushered in a new way of thinking about carrying knives, complete with its own acronym: EDC, for “everyday carry.” EDC knives are highly functional models designed to be clipped to a pocket or belt. Fixed-blade and folding knives share plenty of common ground, but in many respects they’re different species entirely. Here’s the engineering behind the flick.

This article was adapted from Field & Stream’s Total Camping Manual.