A Christmas Story: Boots Like the Old Timers at Deer Camp Wore 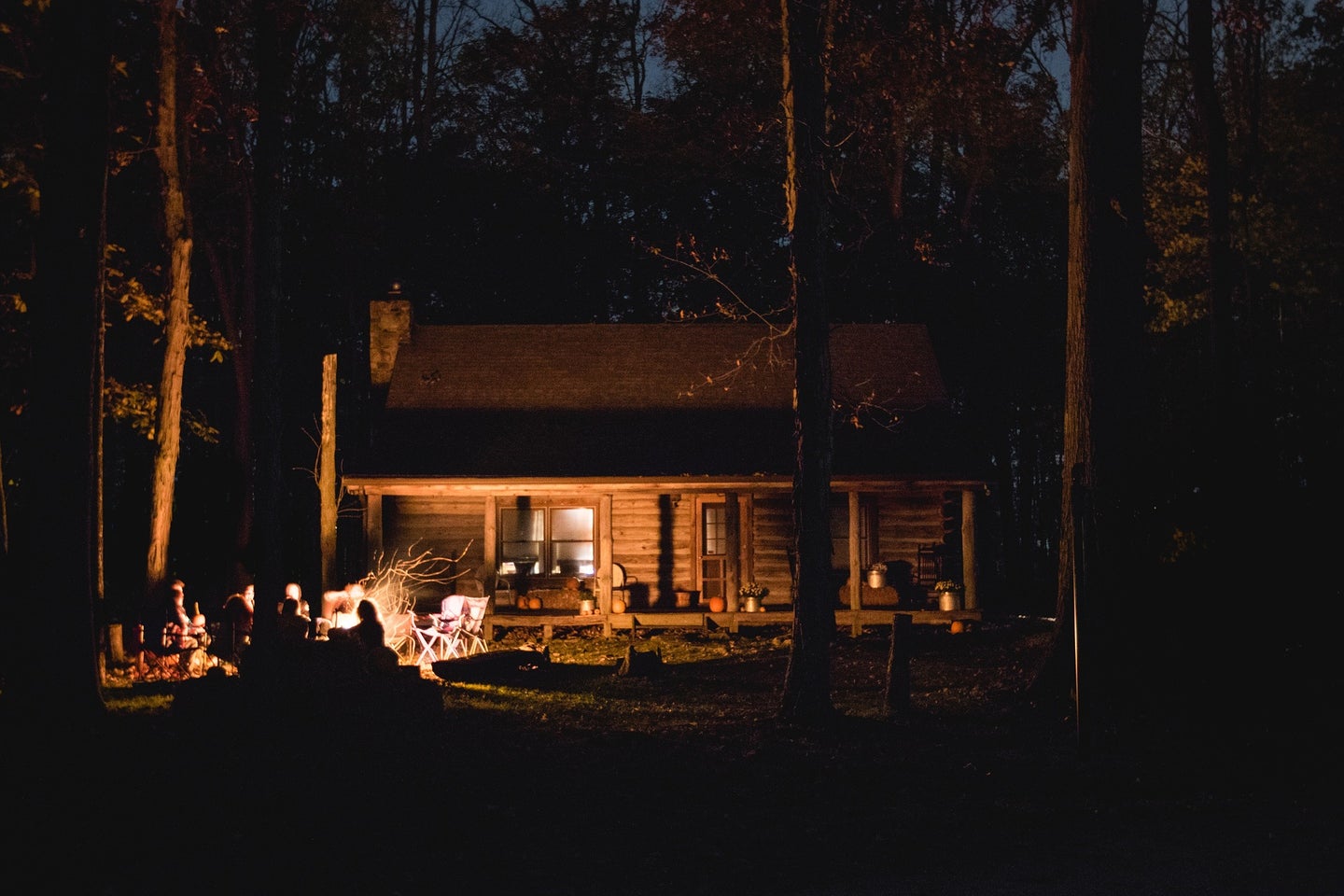 The author recalls the Christmas gift that helped him fit in at deer camp. Pixabay
SHARE

Deer camp is a special place. It’s always been one of my favorites—and the atmosphere the night before opening day is filled with grand speculation and gear preparations. When I was young, the old timers in our camp would spend that night by the fireplace, telling tales, oiling rifles, and dressing boots. The smell of wood smoke and gun oil mixed with boot dressing will always be of the first things I remember when I think of deer camp. But until I was about 14 years old, my only participation in this poignant pre-hunt event was listening. I didn’t have my own rifle or any tales to tale— and my boots were rubber.

I had rubber boots was because money was always tight, and my feet grew every year. Mom and Dad would pick me up a new pair of cheap rubber boots at the general store each fall. My feet got cold when I hunted, and instead of dressing boots at night I treated blisters. However, before my fifteenth Christmas, I put a pair leather boots out of the Gander Mountain catalog on my wish list, knowing good and well it was a lot of money to spend on a pair of hunting boots…for a kid. But I included a note with my list that said, “I think my feet have stopped growing, these boots should last a long time.”

By then my sister and I knew who Santa Claus was, and we got our gifts after the extended family had left our house on Christmas Eve. The first package I opened was the one sized just right for what I wanted most—and there were my Gander Mountain exclusive, all-leather, hunting boots. They came with the smell of new leather and the hopes of hundreds of miles of hard terrain to cover. I put them on and wore them until I went to bed. In fact, I wore them as we visited family on Christmas Day.

Eleven months later, while all the hunters were sitting by the fireplace, telling lies, oiling guns, and dressing boots, I was there too. I didn’t say much—didn’t have to. Those high-dollar leather hunting boots said that I belonged right there, right then, and forever more. For those raised to hunt with their feet instead of feet-per-second, on Christmas morning a pair of good hunting boots is better than any gun. They’ll help you leave your footprints through the wilderness.