The most useful, interesting, and effective rounds—old and new—for pronghorn, deer, elk, moose, and more 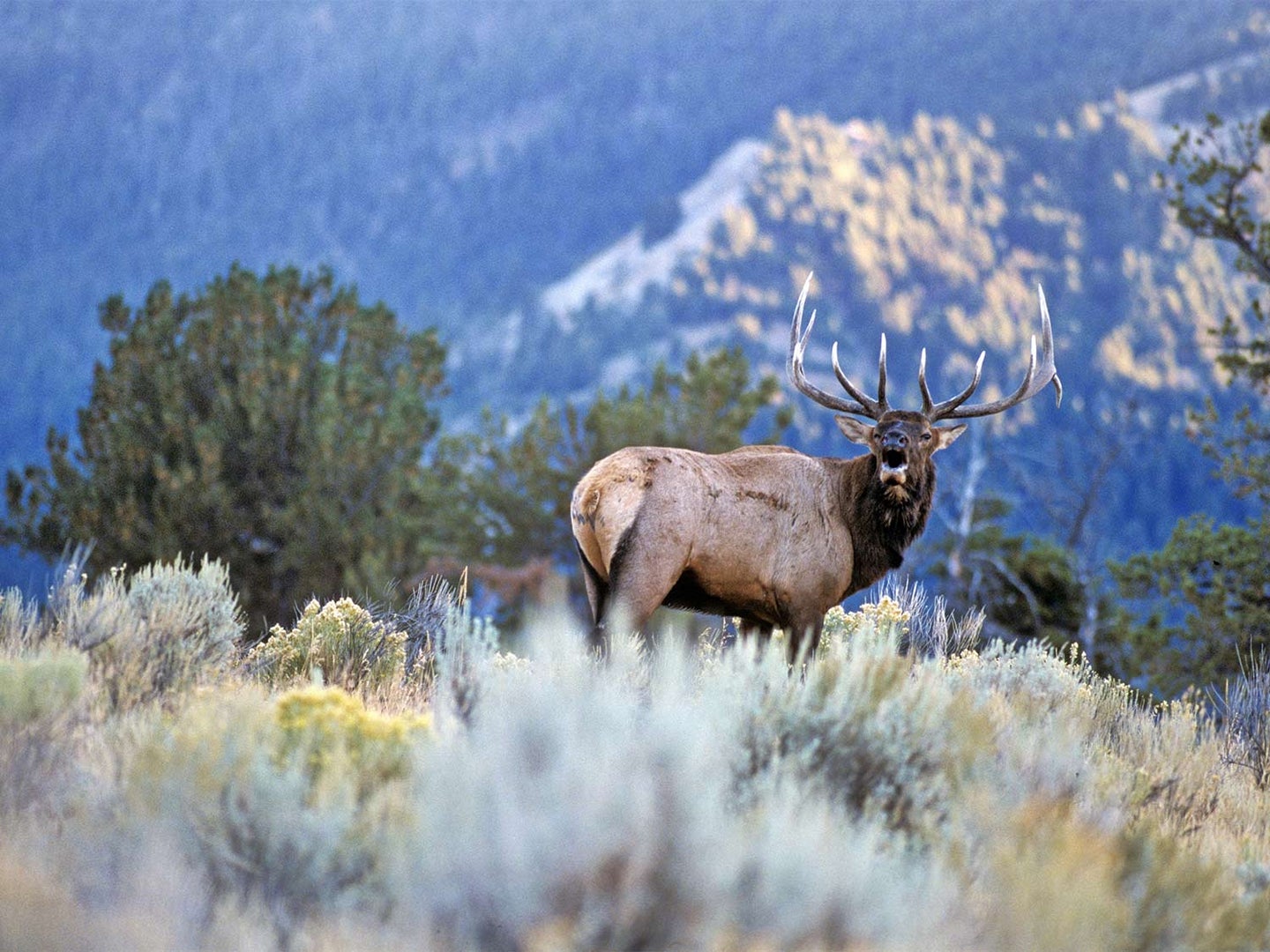 All but one of the cartridges below can handle elk-size game. John Hafner Photography
SHARE

If you search the Internet, you’ll find 1,017 posts on the best big-game cartridges. So why do another? First, because I wrote it, and what I have to say is wiser and more important than what is written by anyone else. Second, because new cartridges continue to sprout like mushrooms on a dung heap, and some of them are not only very interesting, but very useful as well.

To me, the most interesting newcomers are two new Weatherby 6.5s. One is an all-out, ball-breaking, eat-a-whole-powder-reservoir-with-one-pull-of-the-lever classic Weatherby. The other is not only a complete departure as far as its case design goes, but is a cartridge of considerable subtlety that counts on ballistic sophistication on the part of the shooter. As for the old-timers on the list, they will get the job done. I still have both of my .338s, and they aren’t going anywhere.

Before we get started, let’s define our terms. We are talking about North American big game here—minus the big bears, because they deserve a category of their own. While several of the cartridges below make fine all-around big-game rounds, not every one is ideal for all big game. I’ll assume some common sense on your part in that regard. Now, on to it.

How could I possibly put anything else in this spot? I’d be locked up for impersonating a gun writer. Its record of success is so long and so extensive that we need not waste each others’ time. At the risk of becoming tiresome, I must once again point out that an ’06 loaded with 200-grain bullets becomes a cat of a different stripe, one that will spare you getting your brains rattled by a .338, and will do pretty much the same things.

On the one hand, it’s not as powerful as the ’06 and doesn’t put as much steam behind 200-grain bullets. On the other hand, it kicks a bit less and is more accurate. And, if you’re looking for an AR round that really is powerful, here’s your huckleberry.

I’m lumping these together because they’re almost identical in dimensions, bullet weight, velocity, and every other measurement. You could use them both on game from now until the sun goes supernova and not see an iota of difference. On paper, the .280 might have the edge because it can use 175-grain bullets, while the heaviest weight for the .270 is 150 grains. I believe I’ve seen more animals of all sizes go down fast from these two loads than anything else.

Like the ’06, how could I not put this in? In terms of making game fall down, it will not do anything that the 7mm/08 or the .260 Remington or the ancient 6.5 Swede won’t do. What it will do, almost certainly, is shoot more accurately. If you’re interested in shooting at long range with minimum recoil and getting groups that could be covered by a house fly, here’s your cartridge. Seldom in the history of firearms has one cartridge had so much effort invested in it, and the results are plain to see.

And while we’re on the subject of long range, let us now consider this most radical and just about brand new Weatherby, which lacks the double-radius shoulder and belt that are a trademark of the company’s cartridges, and does not deal in brain-contusing recoil, as many of them do. The RPM has a standard 35-degree shoulder and a rebated rim. The only other cartridge I can think of with a rebated rim is the .284. More important, its ballistics are formidable, but not extreme. It shoots 140-grain Accu-Bond bullets at 3, 075 fps, which is faster than a 6.5/284, but far more manageable than the 6.5/300 Weatherby. This one, I believe, is a sleeper. When people find out how easy it is to hit with it at long, long ranges, Weatherby will have a hard time keeping up with demand.

Well, why not? If I were looking for a no-holds-barred long-range cartridge, here’s where I’d go. It shoots 127-grain bullets at 3,500 fps (Handloading, I can get only 3,400; who cares?) and is still at point-blank range at 400 yards. Most important, despite its horrific powder capacity, and noise, and muzzle flash, it’s not a painful rifle to shoot because the comparatively light bullets eliminate a lot of the recoil.

Some time ago I parted with my .300 Win. Mag. Accu-mark and got in its place a 6.5/300 Accu-Mark which, in the real world, will do the same things but with less effort.

Finn Aagaard, who did a ton of hunting said this was the most useful cartridge developed since World War II, and there have been a ton of cartridges developed since World War II. You can load it with 210-grain bullets and use it on antelope, but its proper employment is with strong 250-grain slugs on big critters. It strikes a crushing blow that nothing escapes if fairly hit. The only drawback to the round is, it kicks.

This is the only round here that’s too small for the large ungulates, but for pronghorn and deer, it is highly capable. I mention it largely because I shoot alongside AR-Tactical competitors and have gotten a look at what long, heavy, .22 bullets can achieve at 600 yards and farther, and it is impressive. The Valkyrie, you may recall, were mythical German warrior maidens who rode into battle screeching at the tops of the lungs to the accompaniment of boring German orchestral music. The Federal cartridge of that name shoots ultra-streamlined 90-grain bullets at a modest-sounding 2,700 fps.

Don’t let that figure fool you. Thanks to ShotMarker, I get to see the terminal velocities at 600 yards, and those long, sensuous bullets lose very little of their speed. If you’re looking to use an AR out beyond the 300-yard marker, here is your cartridge.