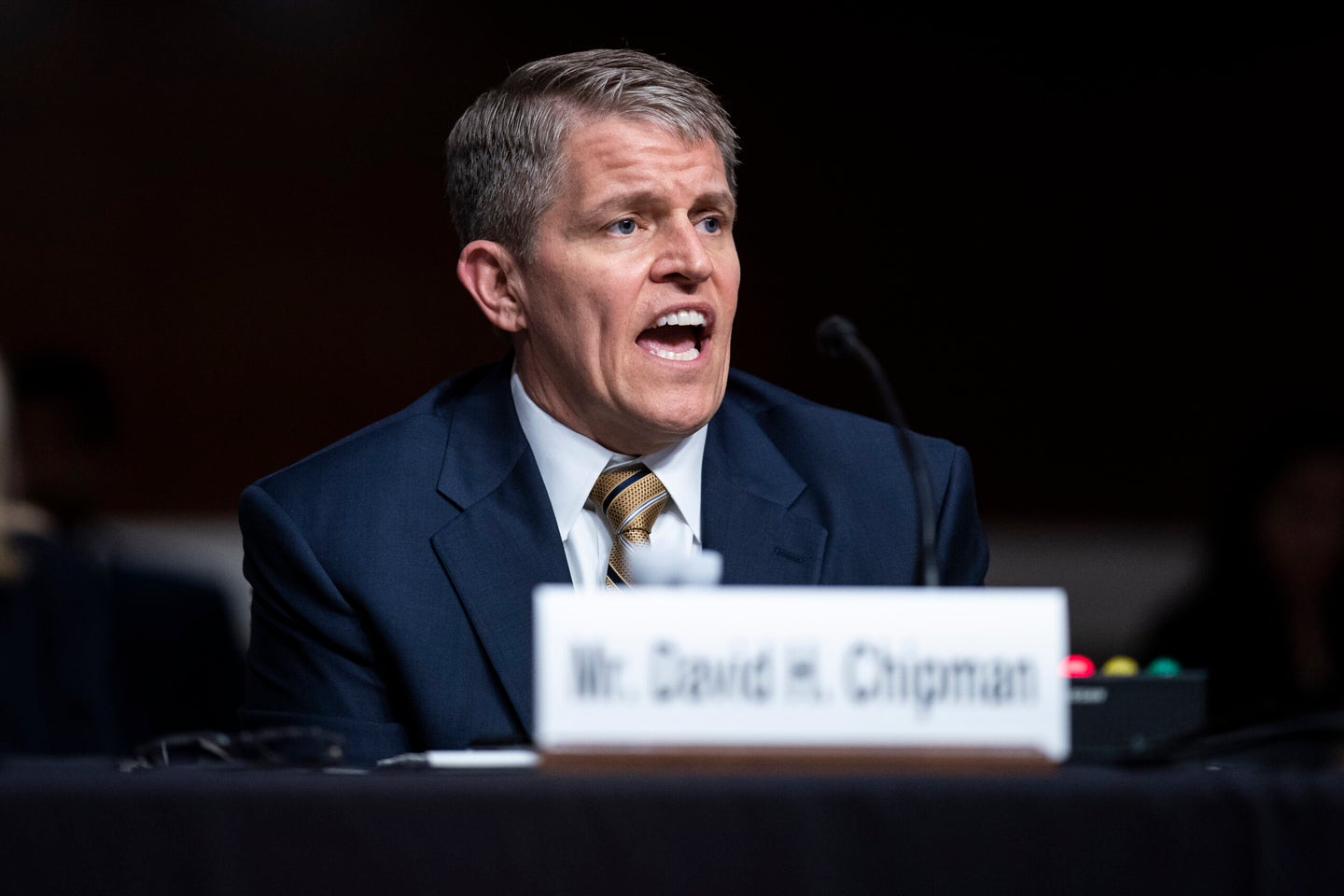 The Biden Administration is withdrawing David Chipman from consideration to run the Bureau of Alcohol Tobacco and Firearms (ATF), according to a report in The Washington Post. Chipman worked as an ATF agent for over two decades but more recently served as a consultant to a pro-gun-control group founded by former Representative Gabrielle Giffords (D-AZ). His nomination drew immediate scrutiny from Republicans and some moderate Democrats for his gun-control advocacy and tone-deaf comments, such as equating Americans buying guns during the COVID-19 pandemic to preparing for a zombie apocalypse. When it became clear that Biden didn’t have enough votes to push Chipman through in recent weeks, the administration chose to pull the high-profile pick instead of trying to force a vote.

“[I’m] glad to hear reports the White House is taking my advice and pulling the terrible nomination of David Chipman,” wrote U.S. Senate Republican Leader Mitch McConnell in a tweet. “[It’s] absurd that a vocal opponent of Americans’ constitutional rights was ever picked to run ATF. This is a win for the Second Amendment and law-abiding American citizens.”

The ATF is the federal law enforcement agency primarily responsible for the enforcement of firearm laws. Since the ATF director’s appointment became dependent upon Senate confirmation 15 years ago, only one nominee has been confirmed to take office—Byron Todd Jones, who was the agency’s director from 2011 through 2015. White House officials are now discussing bringing Chimpan into the administration as an advisor, but no decision has been made as of yet.