The California State High School Clay Target League was forced to suspend all operations over HR 2571, despite an impeccable safety record 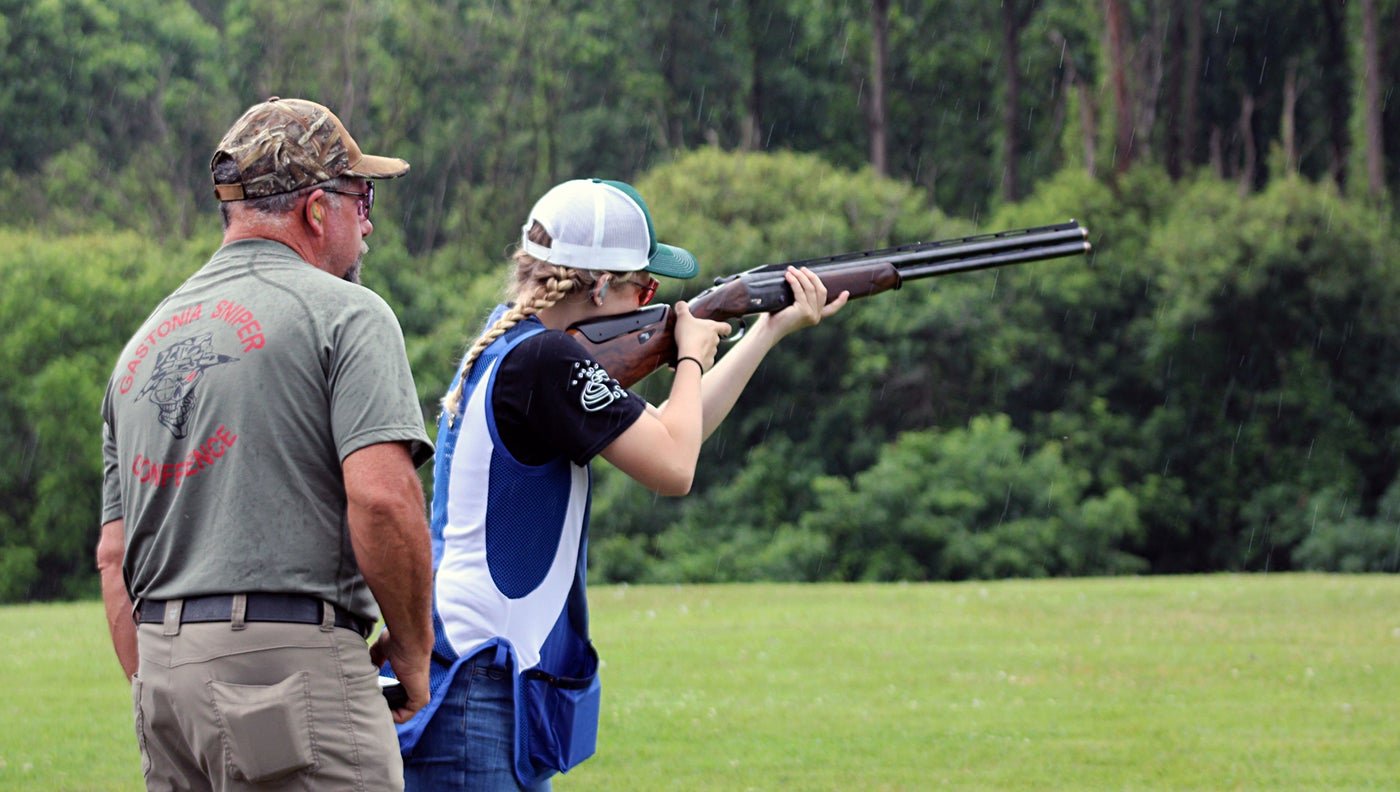 A new California law imposing civil fines on organizations that advertise any “firearms-related product” that makes firearms “appealing to minors” has caused a popular youth target shooting league to suspend operations. Faced with fines of up $25,000 for “any and each instance” of advertising firearms-related products under House Assembly Bill 2571, the California State High School Clay Target League (CASHCTL) posted on its website that it has been forced to close down.

The law specifically targets the advertising of “events where firearm-related products are sold or used,” which, as the CASHCTL website points out “serve[s] to outlaw the very name and existence of the California State High School Clay Target League.” Operated as part of the nationwide USA Clay Target League, the school-based CASHCTL league comprises 6th– to 12th-grade students throughout California.

On the website, league president John Nelson wrote: “The League is the safest sport in high school. Over 1,500 schools across the nation have approved our program. Hundreds of thousands of students have participated, and there has never been an accident or injury.”

Another youth target shooting organization, the Scholastic Shooting Sports Foundation, has put the sort of click-through warning you see on tobacco and liquor sites on its website: “The information on this website is not intended for minor audiences in California. If you are a minor in California, please do not continue to this website.”

During the June 30 ceremony when Governor Gavin Newsome signed HR 2571 into law, the supporters spoke of it as targeting ads for products like the JR-15, a scaled-down, youth-sized .22 rifle styled to look like an AR-15, and advertised with a logo of a mohawked skull sucking a pacifier.

“Guns are not toys – they are deadly weapons,” said Assemblymember Rebecca Bauer-Kahan (D-Orinda). “California has some of the strongest gun laws in the country and it is unconscionable that we still allow advertising weapons of war to our children.” Whether intentionally or not, the law also had the consequence of shutting down a successful youth clay target league that provided a safe, constructive, competitive sport for California middle and high-school students. The USA College Clay Target League is unaffected by the law as it does not serve minors.

Gun rights groups have filed suit against the law on First and Second Amendment grounds and have asked for a preliminary injunction to prevent it from being enforced until their case has been heard. For its part, the CASHCTL states via its website that it is following the progress of the lawsuit and “is eager to return to providing California’s high schools and their students the safest and fastest-growing sport in America.”