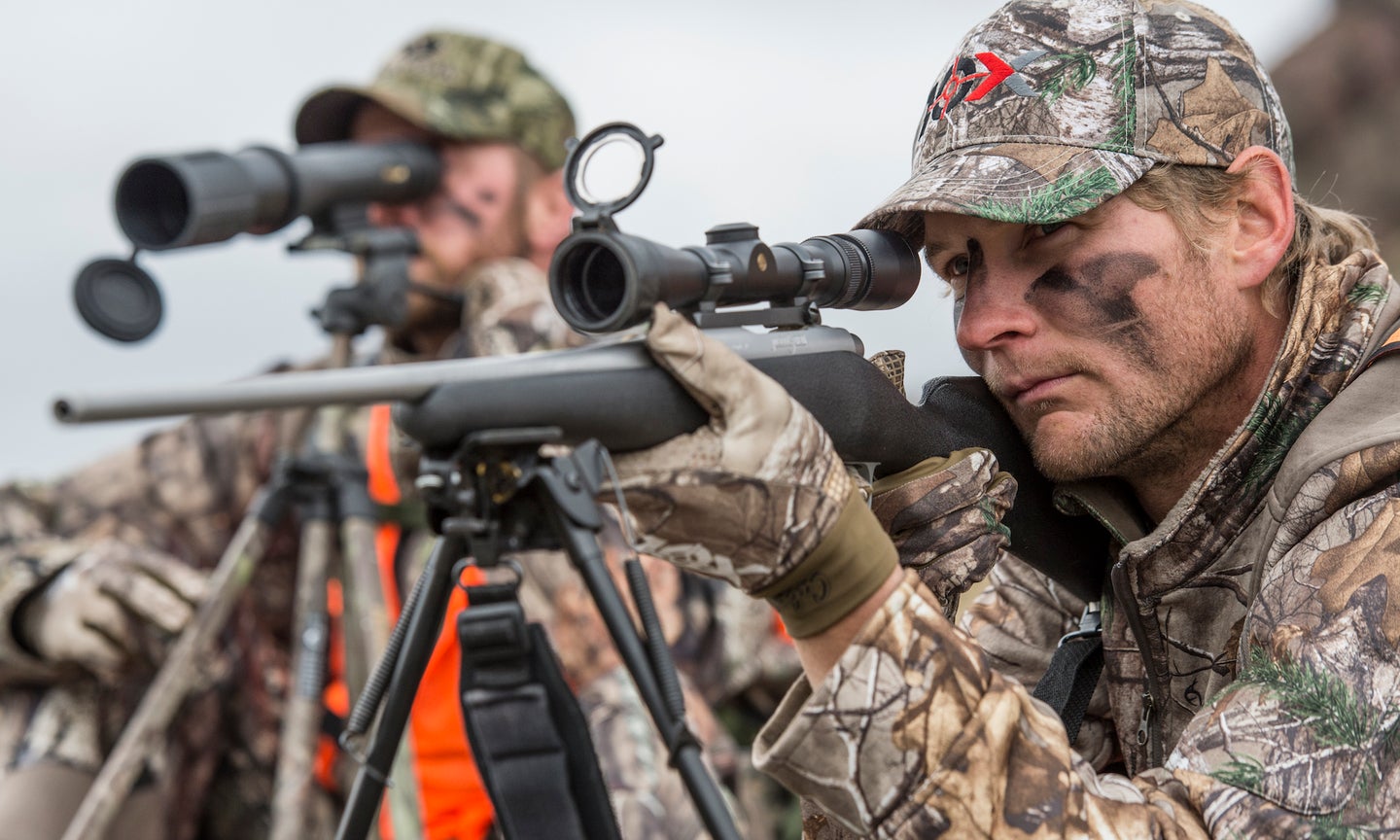 To be a good shot, you need to be able to concentrate. Bill Buckley

Are You a Good Shot or a Bad Shot?

Want to get better at shooting a rifle? You'll need to practice a lot and “learn to shoot tough”

IN 1958, I began shooting in an NRA summer camp program. We used .22 target rifles and fired strings from prone, sitting, and offhand at 50 feet. Scores were kept, and people won or lost. There were no prizes for participation. If you won, it was not quite as good as a date with Annette Funicello (Google her, Gen Z scum) but it was pretty damn nice. I saw that it was better to be a good shot than a bad shot, and ever since, I’ve been studying both kinds of shooters to see what makes them tick.

Shooting is akin to billiards, golf, and tennis in that it requires fine muscle control and hand-eye coordination. Muscle control can be acquired to a degree, and improved to a degree, but you have to work with what you’re born with. Good eyesight helps but is not mandatory. The ability to concentrate is essential; it’s the foundation of good marksmanship. The only other factor of equal importance is self-control. As G. Sitton put it: “All the good shots I know have the nervous systems of reptiles.” This is something that cannot be learned or acquired.

Some Have It and Some Don’t

Of the many bad shots I’ve seen, the worst was a fellow with whom I went on safari. He was like a flayed nerve twitching in the breeze. He could not sight in his rifle. If he was about to shoot at game, he became hysterical. So erratic was he that some of our party refused to hunt with him. He blamed everything but his own lousy marksmanship. His rifle wouldn’t hold its zero. The animal moved at the instant he shot. A tracker farted and distracted him.

Some years later, he was taken into custody by the state police for wandering naked along the median of a highway.

Good shots do, indeed, have the nervous systems of saltwater crocodiles. The three service sniper schools (Army, Marine, SEAL) look for people who are immune to pressure. Sniper candidates are subjected to seven weeks or so of unrelenting stress, and the failure rate is 60 percent and higher. At the Marine Corps school, the washout rate was so high for a while that the Corps was short of Scout Snipers. The Army school is on a difficulty level with Ranger and Special Forces qualification. I’ve seen the SEAL school described as “insanely difficult.” The few who do manage to graduate from these crucibles have psyches that are bulletproof.

People like this seem to go into another room and close the door behind them. Nothing else can get in there. Their thoughts are about hitting the target, and that alone.

I asked a friend of mine who is 86 and still a superb shot if there was one piece of advice he would pass along to beginning shooters, and he said, “Learn to shoot tough.” By this, he meant that if you make a bad shot (and everyone does), you don’t come unhinged. You figure out what you did wrong and correct it. This sounds obvious, but there are a lot of shooters who miss one and fall apart.

To some people, superior shooting comes without effort. I know of a member of the 1970s New York Knicks who went to a local trap range way back then, picked up a shotgun for the first time in his life, and proceeded to break 24 birds out of 25. He missed the first target but was able to instantly grasp the principle of lead. His estimation of distance and hand-eye coordination were so uncanny that his learning period consisted of one bird.

Women, by and large, make better shots than men, and they get there much faster. Women concentrate better than men. They’re far more flexible and get into correct shooting positions more easily. They listen to instruction. Their manhood is not at stake. I once handed a Colt Commander .45 ACP to a female Field & Stream editor who had never held a handgun before and showed her how to grip the pistol and aim. She proceeded to tear the center out of the bull’s-eye, handed me the empty automatic, smiled sweetly, and said, “Is that good?”

Bad shots who want to be good shots are often willing to spend any amount of money to raise their performance level. This can be a better rifle, or a better barrel, or a better scope, or a better trigger, or a 6.5 Creedmoor. Sometimes it helps, somewhat. The reason it doesn’t help more is because they don’t practice.

The best all-around competitor with three guns (rifle, shotgun, pistol) I know was, in his prime, a profoundly gifted individual. He was a big, strong fellow with tremendous hand-eye coordination, incredible powers of concentration, and a furious will to win. But what set him apart was how hard he worked at it. He was unrelenting. If there was a way he could find to better his scores, even if only by a few points, he would find it. He never let up, no matter how skilled he became.

High-level marksmanship is a volume business. I asked a friend who is a High Master F-Class shooter to give me an estimate of how many rounds his fellow High Masters expend in practice and competition in the course of a season, which runs roughly from April through October. These are men and women who have been competing anywhere from ten years to 50 years, and who, on a 600-point course of fire, average a minimum of 590 points, and who can put 22 out of 22 shots in a 3-inch X-ring at 600 yards in 22 minutes. (Try it, all you Chris Kyle wannabes.)

Some final wisdom: Don’t solicit advice from assholes, of which there are plenty, both at the range and on the internet. Seek out people who can shoot. You will see very readily who they are.

Read Next: The Absolute Limit: How Technology Has Transformed Hunting

Don’t fall for the myth that even though your target shooting sucks, you can still be hell on hitting game. Good shooting is good shooting; it doesn’t matter what you’re shooting at.

If you’d like to be good, or really good, or at least better than your present self, you possibly can. It will cost you time, and money, and some of your hearing, but it can be done.