If passed, the bill would make New York the only state in the country with an ammunition tax, and it could double the cost of some ammo 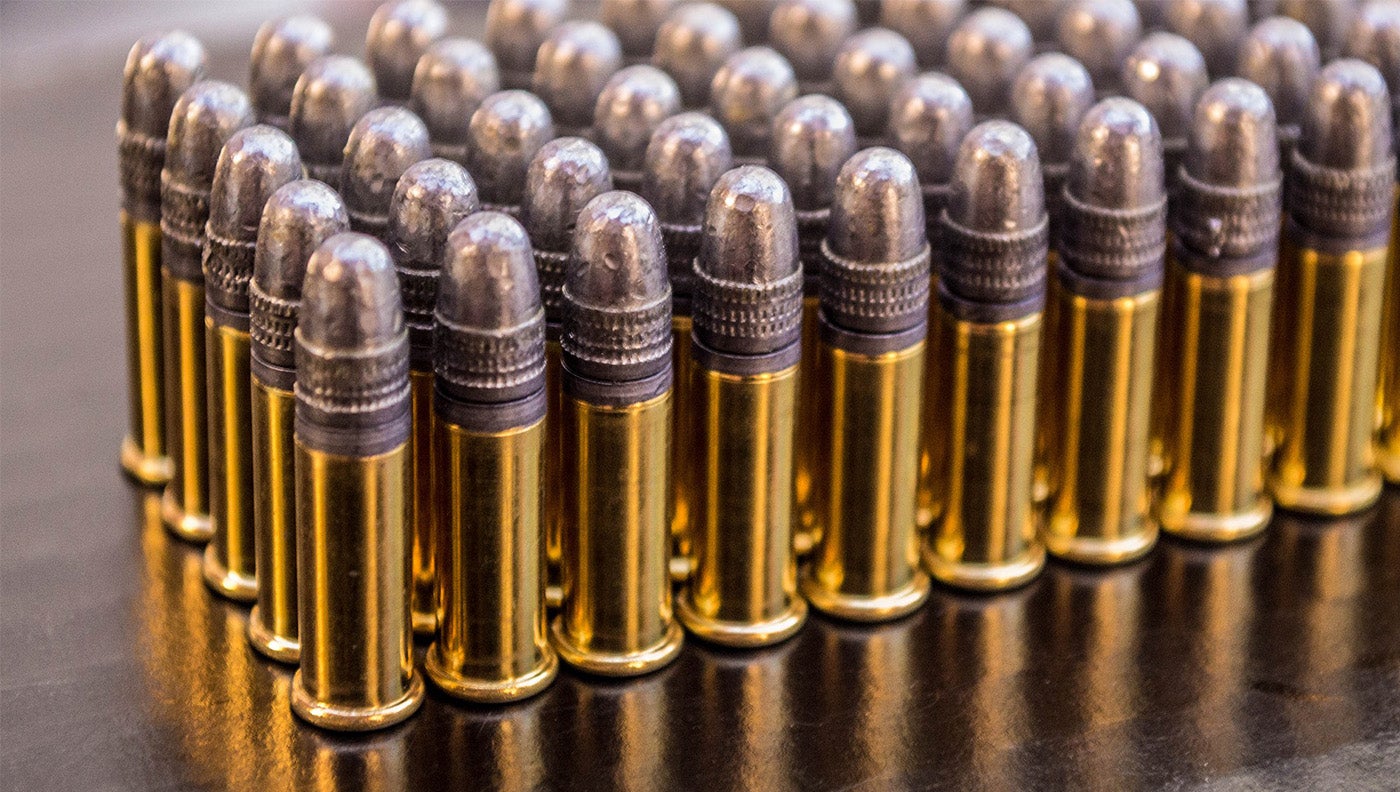 Under the proposes legislation, the cost of .22 ammo, in particular, would see a sharp increase. stuffwithkids / Pixabay
SHARE

Two New York state lawmakers have proposed an ammunition excise tax of .02 to .05 per round. If passed, the bill would make New York the only state in the nation to enforce a tax on ammo. Revenue from the measure, introduced by state Sen. Andrew Gounardes (D-Brooklyn) and Assemblywoman Pat Fahy (D-Albany) would pay for the newly created research fund dedicated to studying gun violence under the state Department of Health and the State University of New York.

The state has seen a sharp increase in violent crimes, especially in New York City, which officials blame in part on the Covid-19 pandemic. Under the bill, projectiles that measure .22 caliber or less will be taxed at a rate of $.02 per round while all other ammunition would be taxed at $.05 per round.  “As we seek to address New York’s rise in gun violence, it’s incumbent on us as legislators to identify fact-based approaches that will save lives and bring peace to our communities,” Gounardes told Spectrum News 1. “By taxing ammunition, we are fairly funding research that will help us build smart and effective policies.”

Many gun owners in New York see the tax much differently. Assemblyman Mark Walczyk (R,C,I-Watertown) believes the bill will only punish law-abiding citizens.  “Everyone knows the majority of gun crime is committed with illegally-obtained weapons and ammunition, not by law-abiding gun owners,” he told Newzjunky.com. “I can’t imagine a single murderer deciding not to pull the trigger because the price per round went up. But we all know, ammo is becoming scarce and this attempt at driving up prices is a direct attack on the Second Amendment to the United States Constitution.”

Joe Johnson, manager of Armageddon Arsenal Supply in LeRay, New York, says the tax would sharply increase the price of some ammunition, such as .22 rimfire.  “Adding 2 cents to something that’s only 2.7 cents, you literally just about doubled your cost,” he told WWNY TV News.

Currently, no other state taxes ammunition. Seattle, Washington and Cook County, Illinois, do impose a similar tax to the proposed New York tax. From 1937 until its repeal in 2019, Tennessee required boxes of ammunition to bear a .10 stamp, with proceeds going directly into the state’s Wildlife Resources Fund.