An open letter to the new owners at Remington: Produce high-quality rifles or don't bother. 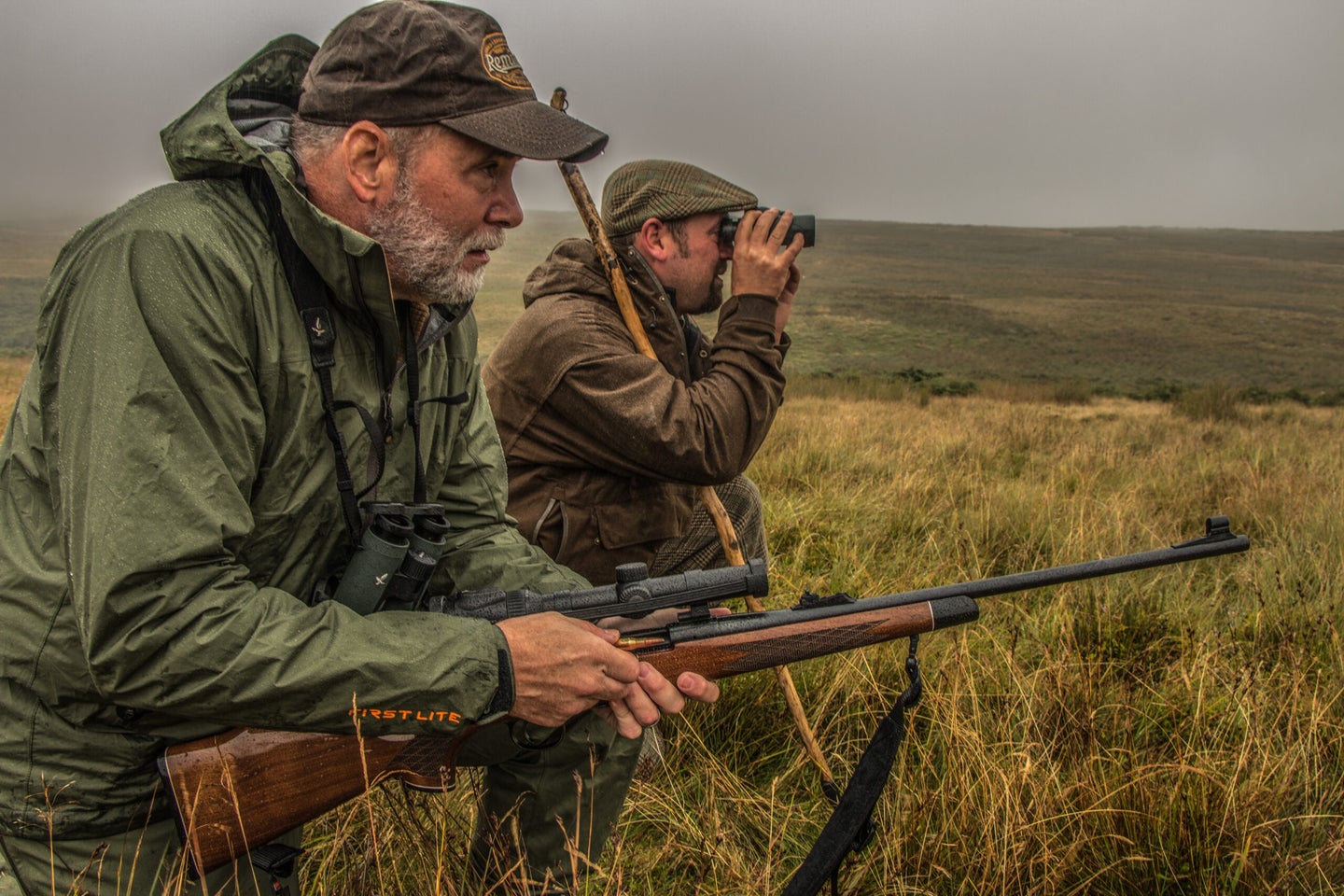 The author with a Remington Model 700. Richard Mann
SHARE

When I was young there were two kinds of families: Winchester families and Remington families. We were a Winchester family. My mother and father had matching Model 12s. Dad’s rifle was a Winchester model 100, and I had a Model 61 pump-action .22. My cousin lived in a Remington family. They had a couple 870s, a Model 121 pump .22, and a Model 700 in the fire-breathing 7mm RemingtonMagnum. Back then, brand loyalty was strong. So strong that at age 14 when I bought my first Remington Model 700, my mother refused to talk to me.

Times change. Winchesters are now made by Miroku in Japan and Fabrique Nationale d’Herstal (FN). Remington Outdoor Company filed bankruptcy in mid 2020, and as of right now Remington firearms are not being produced. However, with news of  an agreement worked out with the United Mine Workers, it looks like Remington may be making firearms in their Ilion, New York, factory again very soon. I’m not sure what the United Mine Workers should have to do with guns, and for the love of Elmer Keith, why would Remington remain in one of the most unfriendly states for gun owners? These early decisions do not inspire confidence, but I’m willing to wait and see what happens.

This is partly because, like many who’ve trusted Remington for years, I do not want to see the brand die. It’s also because I’m anxious to see what these new Remington guns will look like and how they’ll perform. I’m not much of a shotgun guy, so I’ll leave that to F&S shotguns editor Phil Bourjaily. My interest lies with rifles, and for more than a half a century I’ve used them to hunt all over the world. With that experience and a life-long appreciation for some of the fine guns Remington has produced, here’s some advice for the new suits running the company.

This letter is addressed to the new team now driving the Big Green bus. I know some of your names, but I don’t know exactly who you are or if you know anything about guns or hunting. I suspect you’ve done your homework, though, and you’re aware that Remington has been making rifles since 1816, and that in those 200-plus years, they’ve made some great ones—most notably, the Model 700, which has been used and trusted all over the world by hunters and police and military snipers. If you stop making it, you are fools, but if you don’t slightly modify it, you’re still fools.

Make the Remington Model 700 Better than Ever

There’s no use trying to make an affordable hunting rifle, as there are plenty of those. Let the 700 be all it can be. For starters, get rid of that damned trigger that’s caused gun owners more problems than Bill Clinton, and replace it with a Timney and be done with it. Also, with older Remington 700s, the safety lever locked the bolt; get back to that and if the guy that got rid of that feature still works for Remington, fire him. The next thing to do is revise the stock so that the comb is a bit higher and will work better with a riflescope, while helping to dissipate recoil.

For many years Remington offered a Classic 700 chambered for a different classic cartridge each year. Bring that back and start with something cool like a .257 Roberts or a .264 Winchester Magnum. Use good wood and polish and nicely blue all the metal work or use stainless steel. Also, we don’t need 47 variations of the same rifle. Most who want a Remington 700 configured in a specific way look to the hordes of aftermarket stocks and accessories and customize their own. We need a classic-style hunting rifle, a varmint rifle, a long-range precision rifle, a lightweight mountain rifle, and maybe a dangerous-game rifle. For those who want to create their own, sell Model 700 actions. And while you’re at it, don’t cut corners to save money, build them right; at least make sure the damned barrel is screwed on straight.

The other rifle you need to manufacture is the Model Seven, which might be the best bolt-action hunting rifle ever offered by Remington. (And that’s saying something.) But here’s the thing, the Model Seven was supposed to be a compact, lightweight rifle, so don’t try to turn it into a 700. It too needs a good trigger, but also a thinly contoured barrel and a sturdy, lightweight stock. If you want to really get creative, offer it chambered for the 6.5 and .350 Remington Magnums. Yes, these cartridges were good ideas in 1966 and still are. The Model Seven is also an excellent platform for a Scout Rifle. If you built it right, it would have mass appeal.

Don’t Overlook the Need for a Good .22

While you’re at it, redesign the Model 541 rimfire rifle. It makes a great trainer for a centerfire hunting rifle, and there are still some serious small-game hunters among use. And why not introduce a modern version of the Nylon 66. You need to do this for two reasons. The first reason is that there is a passel of hunters out there who grew up with one; it was the gun that made them Remington fans. Now, those old timers have disposable income and could use it to relive their past and introduce their grandkids to what it’s like to grow up with a good .22.

And that brings us to the second reason. A serious manufacturer of hunting rifles needs a reliable .22 rifle to help build brand loyalty. You know what brand loyalty is, don’t you? That’s what allowed Remington to stay in business for 200 years even when some of the guns they were making were crap.

Go Ahead and Ditch the Handguns

Oh, but what about handguns, you say? Look, I know that early on Remington made some fantastic handgun, ,like the 1875 revolver; Frederick Russel Burnham carried one during his long campaigns in Africa. And there was the Pedersen-designed Model 51; General George Patton had one of those. And yes, back in 1918 Remington made 1911s for the military. Today, no one cares about the 1875 or the Model 51, and the 1911 market is already overcrowded. Forget handguns; just let it go.

That’s it and it’s pretty darn simple: Make quality version of the great guns that made Remington famous. Prove you can do that without mucking it up, and then you can look to the future and introduce something new and exciting. If you can’t build the sort of guns that created Remington families in the first place, no one is going to buy anything from Remington that’s new and unproven anyway.