Do Shotgun Slugs Deserve Another Chance?

Straight-wall cartridge rifles are sweeping through deer camps in the Midwest, but slugs can still put deer on the ground 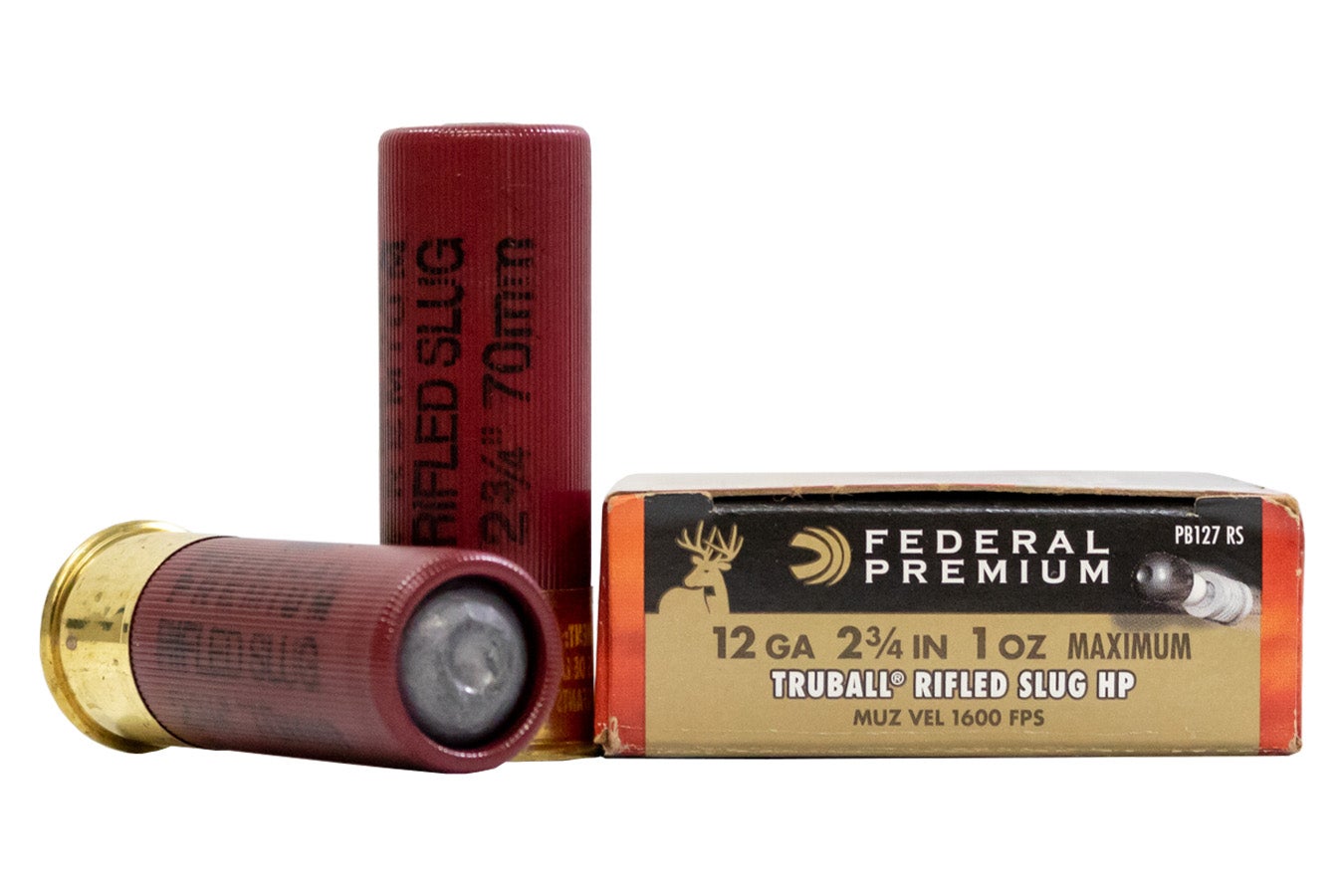 At my gun club’s range the other day, one of the other members let me shoot a couple of his straight-wall deer rifles. He told me that before he found the right bullets, he had lost a couple of well-hit deer. I was sympathetic, because losing a deer hurts, but part of me thought That never happened with slugs. Maybe the shotgun slug deserves another chance before it lumbers off to extinction.

Extinction definitely seems to be where deer slugs are headed. My local store, located in the middle of good Iowa deer country, used to sell as many scoped 20-gauge Remington 1100 packages as they could put together before deer season. Now, it’s hard to find a slug gun in the rack there, but there are plenty of .45-70 lever actions, ARs in .350 Legend and .450 Bushmaster, and a few bolt-action rifles, too.

I get it. Rifles are cool in a way that slug guns aren’t. Shotguns are bulky and heavy, and they can kick hard with slugs. They aren’t as accurate as rifles are, either. On the plus side, at real-world whitetail hunting ranges, slugs make big holes in deer. Often they make one hole going in and another on the way out. The blood trails are short and easy to follow.

Back when I started deer hunting in the early 80s, everyone ganged up and drove woodlots. Deer drives often result in shots at walking and running deer. I saw deer shot in some creative places, and learned that while it’s possible to hit a deer with a slug without killing it, it’s not an easy thing to do. I could never manage to do it.

In those days, hardly anyone owned a slug gun. You loaded Foster slugs into your duck gun and went hunting. If you were fancy, you might spend more on German Brennekes, which had an attached wad and shot very accurately by the standards of the time—when the standard boast about a slug gun was that it would put all its shots into a five-gallon milk can at 100 yards.

As deer hunting became a bigger deal, and a bigger business, gun and ammo makers spent a lot of time making slugs shoot more accurately. Rifled barrels and slugs encased in plastic sabots came along in the late 80s and early 90s, and after twenty years or so of constant R&D and improvement, slug guns could shoot 1-2 inch groups at 100 yards. Even I could shoot a group I could cover with my hand at 200 yards with the right gun and ammo (Ithaca Deerslayer III, Winchester XP3), although for shooting at deer under any but ideal conditions, 150 yards is a better maximum range for sabots and rifled shotguns.

While it’s true that sabot slugs aren’t as big around as full-bore slugs, they’re still big. Most 12 gauge slugs are loaded with .50 caliber bullets. Even 20 gauges have .45 caliber bullets, and in my experience with them, they expand impressively.

Read Next: The Best 20-Gauge Slug Guns for Deer

A few years ago, all the R&D that was interested in slugs died as states began legalizing straight-wall cartridges for deer gun seasons. Slug progress ground practically to a halt. But, it came to rest in a pretty good place. Slugs that shoot sub-two-inch groups are more than accurate enough for most whitetail hunting, and they’re lethal. I’m not going to get bogged down in energy comparisons with straight wall cartridges, because on paper, slugs will likely lose. In the woods, they do fine. Shotgun slugs might deserve another look if your goal is putting deer down as quickly as possible, say, to avoid conflict with other hunters in crowded public areas.

Even Foster slugs have a place. Federal still offers my favorite full-bore slug, the TruBall, which shoots great groups from smoothbores out to 75 yards. If you hunt in brushy cover where shots are close, a 75-yard slug that makes a .729 hole going in and a bigger hole coming out might be just the ticket. Besides, back when I hunted with a smoothbore and Foster slugs, I used to keep a few duck-and-pheasant #5s in my pocket for the walk home after the morning sit. Every once in a while, I’d flush a pheasant and bring it back for dinner. Try doing that with your straight-wall rifle.