The Summer Wingshooting Workout Plan Anybody Can Do

Had a bad season last year? No problem. Our shotguns editor’s three-step plan will have you knocking more birds down than ever this fall 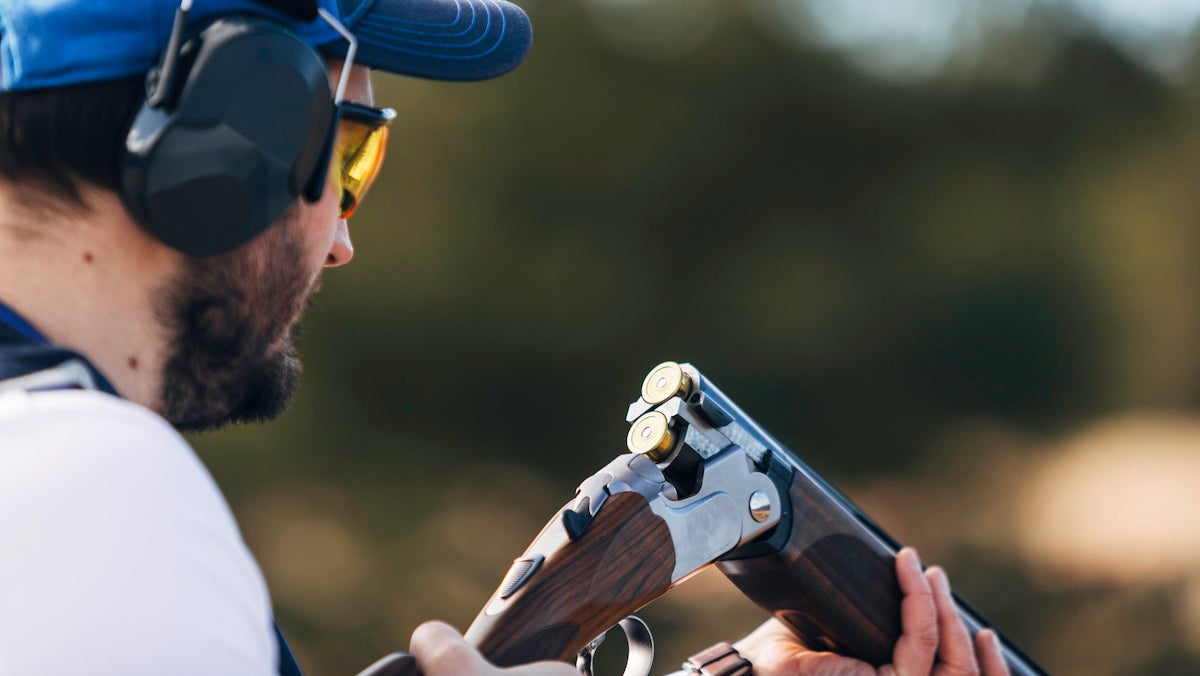 There was a miserable stretch of days sometime in the late 80s when I missed something like fourteen pheasants in a row. The reason is simple enough: I was a bad shot. Dad taught me to shoot. I never practiced. It’s no surprise I was terrible. Many of you may be in the same place I was. If you want to get better, now is the time to start, and I have a plan for you.

Ammunition, target fees, and gas to get to a gun club all cost more these days, so I’ll make this program as cost-effective as possible. By the way, this curriculum is modeled after an actual game plan I came up with for a hunter I have been coaching via e-mail since last summer. It’s working for him, judging by the pictures of grouse and pheasants he’s been sending me since we began corresponding.

First, I will hope and assume you have already read what I have written about ad infinitum on unloaded gun mount practice and the three-bullet drill. If not, you can find plenty of videos explaining them. Gil and Vicki Ash have a good one on the three-bullet drill. There are a lot of videos about gun mounts, including some that I’ve done. These drills, especially gun mounts, are some of the best, most cost-effective (as in free) shooting practice there is. Do them. Now, on to shooting.

If you’re trying to learn instinctive shooting, or two-eyed shooting, or even switch sides so you can shoot on your dominant eye-side, a BB gun is a cheap, fun, valuable teaching aid. A Daisy Red Ryder costs $30. BBs cost about $00.002 per round. First, cut the sights off your new gun. Start with stationary targets at 5 yards. A pop can works. Rather than aim the gun, lay the forefinger of your front hand along the forend and point that at the target. Do that, and hitting with your sightless gun is easy as long as you keep your eyes on the target and point with your finger. Instinctive shooting is all about learning to trust your eye-hand coordination.

Work your way up first to smaller objects, like golf balls on the ground, then try flying targets. Two aluminum pie plates taped together so you can throw them like a slow frisbee works. You can take this sightless BB gun shooting as far as you want to. I’ve shot very easy, close incoming clays with my Red Ryder, and some people practice until they can shoot dimes out of the air.

If you don’t have a portable trap, find someone who does, or buy a very inexpensive hand thrower for $20 to $30. Hand throwers have improved to the point where you can toss fairly consistent targets. Take turns lobbing clays for a friend in a place that’s safe to shoot a shotgun.

Start with a premounted gun if need be, and work on carrying over what you learned from shooting the BB gun. The shotgun is loud and kicks a little, but the concepts are the same: look at the target, point the finger instead of aiming with the gun. Start with slow straight or gently quartering targets with your puller right beside you, then start stepping off to the left and right for shots where you’ll have to move the gun along the target’s line of flight.

When you can, start shooting from a low gun position and work on your gun mount. Remember always that the first move to the target is to push the muzzle toward it.

The Goal: Shoot longer, unknown angles, get your eyes off the gun, learn your way to the gun club

If you are serious about getting better at shooting, sooner or later you’ll have to start shooting clays at a gun club. Trap is the gateway shooting game. There are trap fields all over the country. Most people can score better at trap than they can at skeet or sporting clays when they first start, and the game is a terrific teacher of some key fundamentals.

In this program, you don’t have to shoot a lot of trap. Try to get to a gun club three to four times, and shoot 50 to 75 targets. You’re better off going a few times and shooting a little than are going once or twice and shooting a lot.

Start with a premounted gun with the safety off (this is perfectly fine gun club etiquette. Some trap guns don’t even have safeties). Your gun should point at the house or a foot or so above it. Your eyes should be looking past the gun and the house and into the distance. (They’ll come back to focus on a closer object much faster than they can reach out—it’s just how eyes work.)

Instead of trying to chase the target out of the traphouse with the gun, see it first, read its angle, then move the gun and swing through it. It’s exactly what you’ll do when a gamebird flushes and it will make the targets seem much slower and easier. By the way, traps oscillate randomly so you can’t predict where it will throw a bird. Don’t try, react.

Read Next: How to Shoot Trap, Skeet, and Sporting Clays

You will learn, too, that trap punishes head-lifting and lack of follow-through. Keep your head on the gun, the butt in your shoulder, and your eye on the target until after it breaks. Make it easier on yourself by choosing lighter, slower loads (1 ounce at 1180 fps will break any target from the 16-yard line fine). The lower recoil of light loads will help you stay in the gun.

Trap is easy to learn and difficult to master, and the learning stage of the game is fun. You should be able to hit more than you miss after a few tries, and you’ll be a better shot when the seasons start, too.