4 Secrets For Not Getting Lost in the Wild

In over 50 years of hunting big game, our rifles editor has boiled down not getting lost to four pieces of advice 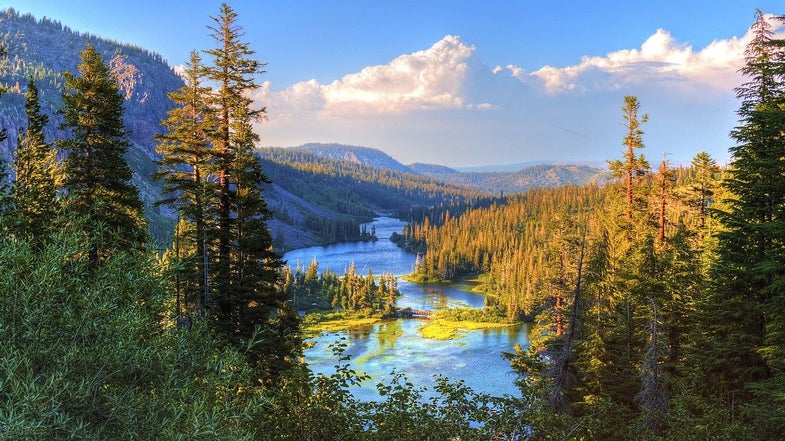 Know your limitations, and stay out of trouble when you're in the wilderness. Pexels via Pixabay
SHARE

Writing about getting lost set me to thinking that next year, unless the God of the Righteous has other plans, will be my 55th year of big-game hunting, and in all that time I’ve never been truly lost, despite roaming some of the authentic yowling wildernesses available to us. I define “truly lost” as having no idea where the hell you are or how to get out.

David Crockett once said, “I have never been lost, but I will admit to being confused for several weeks.” Like Mr. Crockett, I’ve been confused at times, and I counted them up. In Montana, I missed a turn in the trail that would have led me home. I was on top of a divide, and whatever way I went, I would go downhill and to a road. I backtracked and found the fork and arrived at the cabin just as my friends were about to come look for me. In Vermont, I got turned around in a complex of logging roads, and got out of it through dumb luck. Everything looked the same, but after walking and wondering for a bit I recognized where I was and hiked out of the maze.*

In Rhodesia, a friend and I got lost when we went one way to look for something or other and the PH went another. He warned us not to go far, since this was extremely dense, brushy country. In addition, there was a war on at the time—while we were stumbling around in the bundu we heard a serious explosion that was either a bomb or an artillery round—and this particular patch of real estate was Venomous Serpent Central**. If you needed a deadly snake for some reason, you could choose among green and black mambas, puff adders, and several species of cobras.

Petzal’s Secrets For Not Getting Lost

As Harry Callahan said, a man’s got to know his limitations. In my case, I have a fair sense of direction, and no better, can’t read a map worth diddly, am too lazy to master a GPS, and hate walking long distances. I plan accordingly.

If you do something dumb anyway, don’t make more mistakes on top of it. The philosopher Todd Woodard calls this “the cascade of errors,” and it can get you killed.

Secret #4: Watch Out in Alaska

If you’re hunting in Alaska, pay special attention. Between 2,000 and 3,000 people a year vanish in Alaska, one in every 10 residents. Your chances of getting into trouble on a guided hunt are vanishingly small, but if you’re on your own, or with people who are not experienced… Alaska also eats small aircraft. In 1973, the twin-engine plane in which Congressman Hale Boggs was flying vanished in Alaska. It was the subject of the largest civil-aviation search in history, and no trace has ever been found. Keep that in mind.

Read Next: Four Survival Myths That Could Get You Killed

*It’s extremely easy to get lost on logging roads, especially if they’re cut in a checkerboard pattern. Logging roads are also inhabited by logging trucks, which are the most dangerous life-form in the woods.

**The week before, the PH’s wife shotgunned a cobra that was taking a nap on the living room couch. That gives you some idea.