How to Bleed and Ice Tuna Fillets for the Freshest Meat 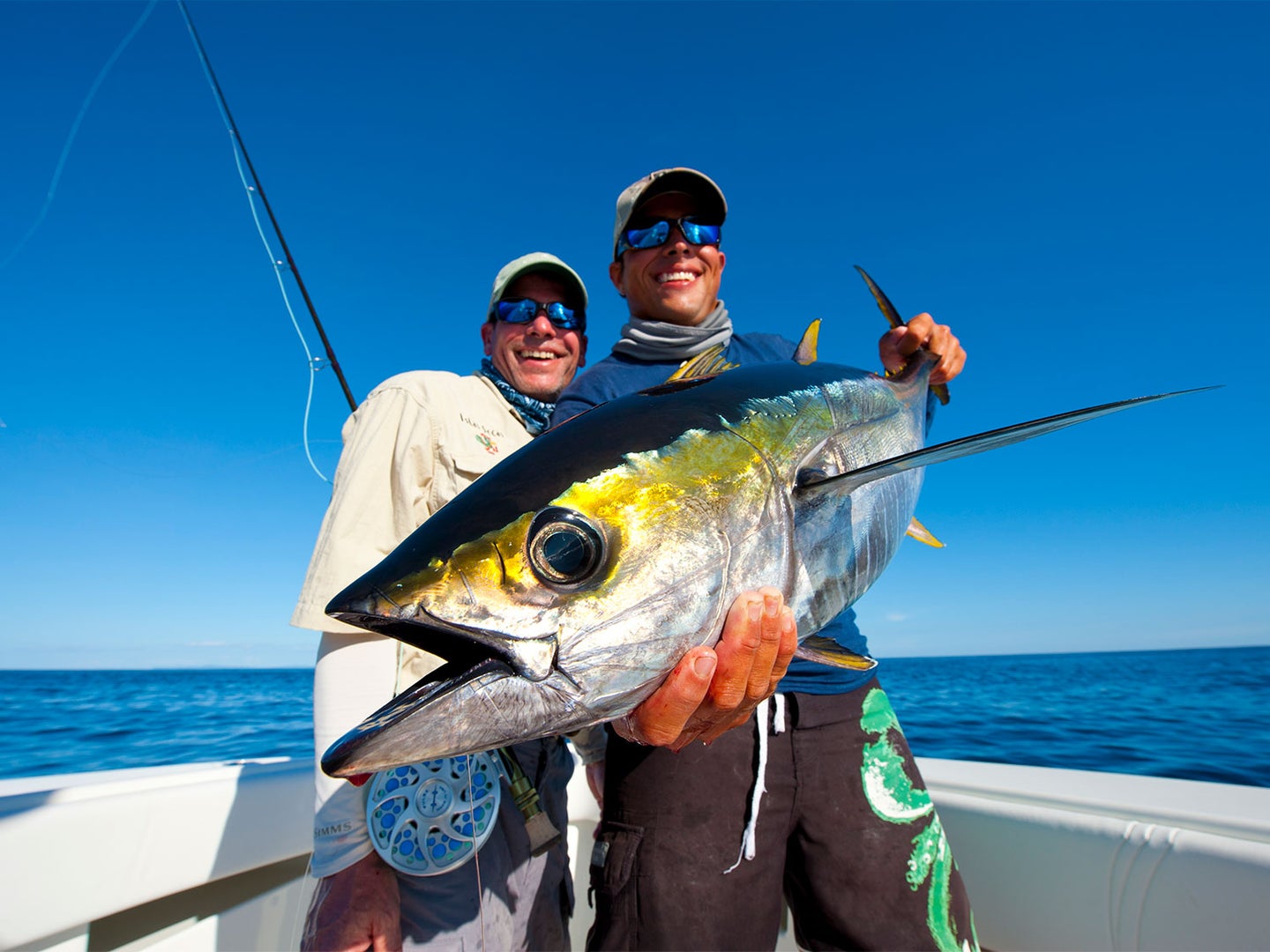 Tuna fishing, no matter where you’re doing it, takes effort. In the Northeast, it means long runs offshore. On the West Coast, you often spend a week on a long-range boat. In the Gulf, success may involve bartering beers with shrimp boats for bags of their bycatch to use as chum. Then, once you hook up to a tuna, the fight is grueling. So, why go to all that trouble? Because tuna tastes divine. The trick to maximizing the decadence of the meat, though, boils down to what you do between that arm-wrenching battle and the table.

Capt. Dave Marciano is a veteran commercial tuna captain based in Gloucester, Massachusetts. He’s also well known for his role in all eight seasons of the show Wicked Tuna. To earn top dollar for every tuna he boats, Marciano understands how important fish care is. “The rule of thumb is you want 3 pounds of ice for every pound of fish,” he says. Your boat may not be able to hold loads of ice like Marciano’s, but by mixing the ice you do have with salt water, you can create a slurry that will chill the fish to the core very quickly.

Bleed every fish immediately after it’s landed by making small incisions at the rear bases of the pectoral fins to sever the fish’s main arteries.

Back at the dock, fillet the tuna loins, then put them back into the slurry until you’re ready for the skinning and steaking process. At no point should any of the meat make direct contact with pure fresh water. Once trimmed, steaked, and bagged, get the meat back on ice, and then into the refrigerator or freezer as soon as you get home. The goal is to never let the meat’s temperature rise between the initial chilling and that first plate of sashimi.