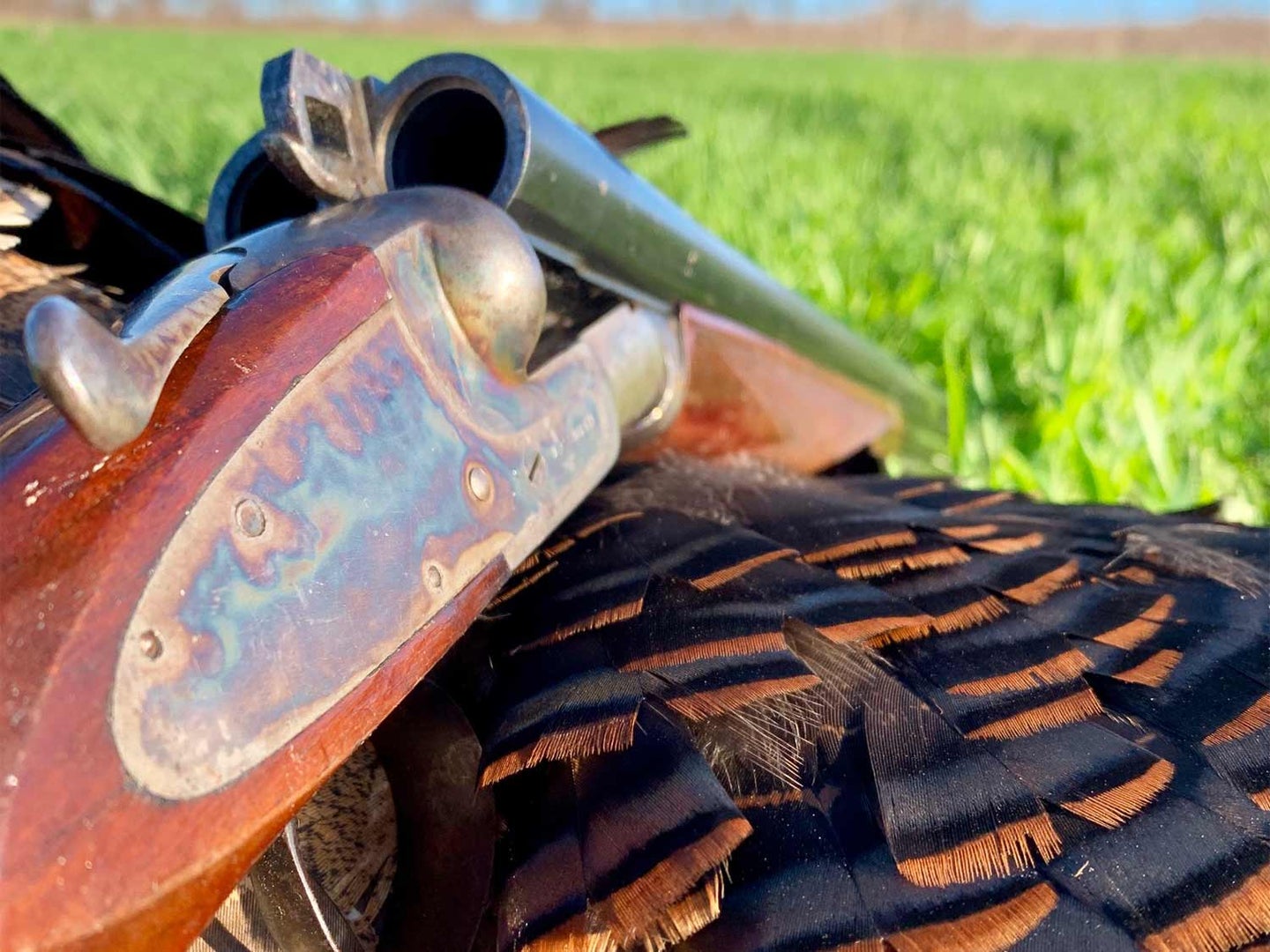 A friend sent me this photo of his 16-gauge L.C. Smith and the following question:

At what point should you get a gun restored? Do you wait until you feel uncomfortable shooting for safety purposes? Is it best to have it restored at the first “real” sign of need, if so what is that? What level of restoration do you bring it? Do it all at once or first barrels, then furniture, then internals?

My L.C. is in good to very good condition, but I can see the writing on the wall if I continue to use it as a field gun. I used to use that gun a lot, and when I saw it getting beaten up, I put it up and now only use it occasionally.

There is a lot to unpack here, as they currently say. First off, although we use the words “restore” and “refurbish” interchangeably, there’s a difference.

Restoring a gun means returning it to original condition. Refurbishing means repairing it so it’s field-ready. A good restoration costs money and needs to be done by an expert for the gun to retain value—say, DelGrego in the case of Parker shotguns; Art’s Gunshop for Brownings; or Turnbull Restorations for any gun. Even so, it’s best to leave any collectible gun in original condition if possible.

If you have an old gun that you want to hunt with, there’s nothing wrong with having it refurbished—just don’t expect to get the money you spend on the gun out of it if you ever sell it. The point of refurbishing is to put a gun into condition where it’s safe and makes you happy to take into the field or to the range. I have done it a few times with no regrets.

The first thing to do with any gun is make it safe to shoot. In the case of my father’s Beretta o/u, that meant having the action tightened to put the gun back “on face.” A loose gun usually isn’t dangerous, but you damage it every time you pull the trigger. Likewise, Dad’s gun had a crack through the wrist of the stock that would only get worse if I shot it without repairing it. My Sauer double had a dent in one barrel. Dents are easy to repair, but if you shoot the gun enough that the dent turns into a bulge, you have an unsafe barrel and a very costly repair.

After ensuring that the gun is in safe mechanical condition and won’t be harmed by further shooting, the rest is up to you. For instance, I had the barrels of the Sauer blued and the receiver case colored. I left the wood alone, because it was scratched but not terrible, and I figured I was going to put more scratches in it anyway. And, as a practical matter, refinishing a gun often requires the wood to be sanded down to a point where it’s lower than the metal, which is a look I really dislike.

I had the chambers of the Sauer lengthened from 65mm to 2 ¾ inches and I had thin-wall chokes installed, both of which are ruinous to a collectible gun’s value but made it a much handier field gun.

Make sure the gun is safe to shoot, then do with it whatever you want to do to make you happy. It is just a gun, after all. I have seen American doubles, which often have tons of drop in the stock, built up to modern dimensions by having wood spliced into the stock. That’s bad for the gun’s value, but great for helping it hit what you shoot at with it.