How to Pick Your Next Push-button Fishing Reel 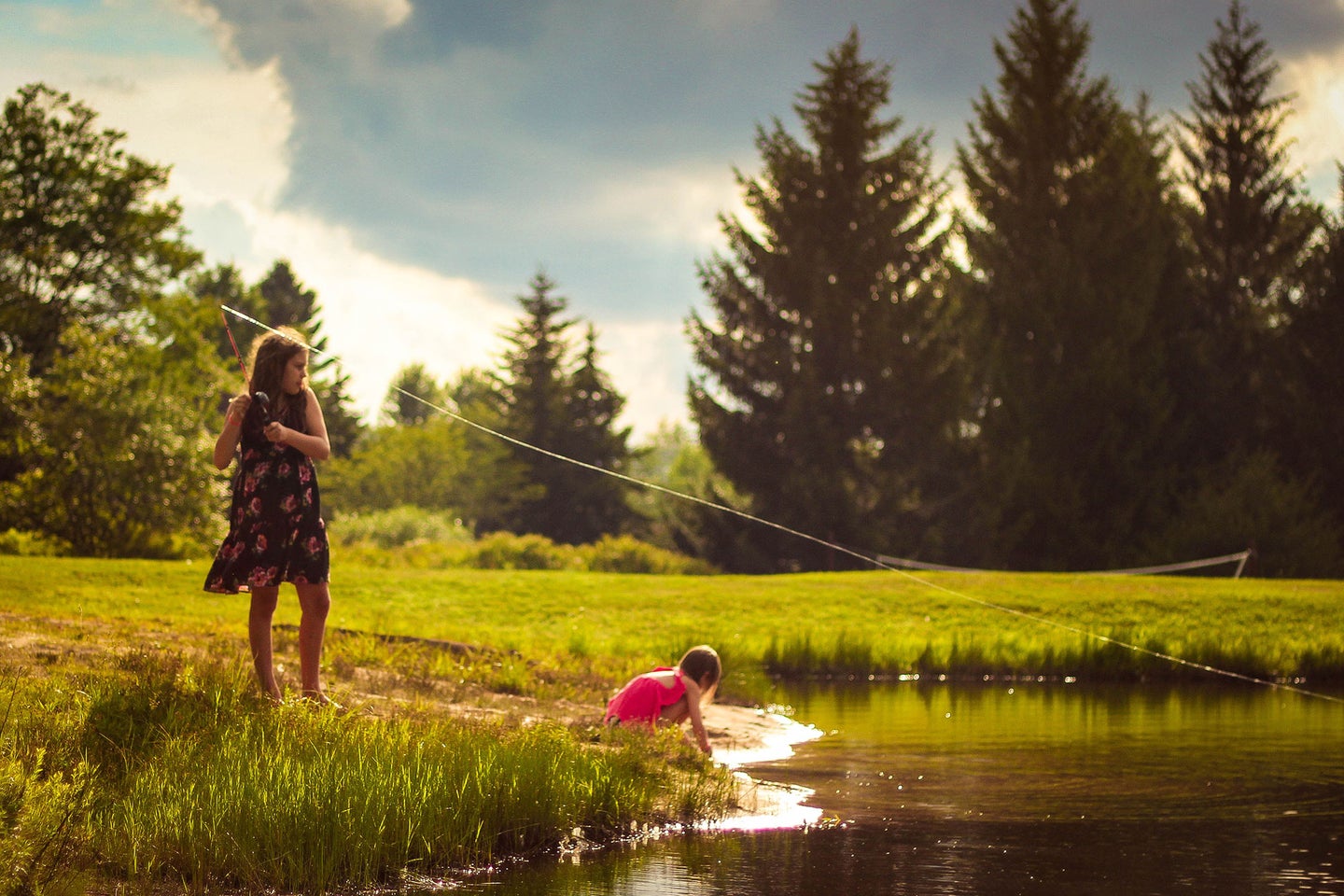 Millions of anglers learned how to fish with a Zebco reel, and millions more will doubtlessly use a Zebco reel to make their very first cast. There’s a good reason for that: Zebco introduced the world’s first push-button reel, called a spin caster, in 1954. It was so easy to use, with practically no learning curve, that one sales rep actually demonstrated that it could be cast while wearing boxing gloves. Many anglers continued to use a Zebco reel even as they gained experience because of its ease to cast, and the ability to cast accurately because of the line control that the push-button affords.

Zebco spincast reels remain super-easy to use, and there are numerous models available today. The best one to get depends on how and where you—or the person you’re getting the Zebco reel for—will be using it, and the angler’s experience level. Here’s a simple guide to choosing the best Zebco reel.

Push-button options have a familiar look and feel that anglers all over the world appreciate. Zebco

Push-button options have a familiar look and feel that anglers all over the world appreciate. Zebco

This is the original Zebco spin cast reel and it’s still being made and used today. More than 40 million have been sold, and have helped people catch countless numbers of fish. This is the reel to get for a teenager or an adult new to fishing, or for a boy or girl who outgrew the downsized kid-model rod and reel—it works exactly the same way, but is sized for larger hands. The 33 is inexpensive, too, which means that you won’t be out a lot of money if one gets left behind somewhere or dropped overboard. It’s sized for casting lures and baits for bass and similar-sized fish.

If you’re fishing for panfish, a larger model is overkill. A small version will put you in better touch with your lure or bait. Zebco

If you’re fishing for panfish, a larger model is overkill. A small version will put you in better touch with your lure or bait. Zebco

Micro Spin Cast reels are designed for and come with lighter, thinner line than the standard Zebco 33, which makes it a lot easier to use with the smaller baits and lures used for smaller fish. This is not just a balance issue—the thinner line is also less detectable in the shallow waters that these fish frequent, which means they will take a bait more readily than if it was presented on thicker line.

Whatever model you set your sights on, make sure it’s strong enough to wrangle in whatever species you plan to fish for. Zebco

Whatever model you set your sights on, make sure it’s strong enough to wrangle in whatever species you plan to fish for. Zebco

This spin caster has seven ball bearings, which makes for smooth cranking, a longer-lasting reel, and a much more pleasant experience when fishing for more than an hour or two. The advanced drag system is another benefit. More experienced anglers have a better chance of hooking big fish than do beginners, and a good drag can make the difference between landing the fish of a lifetime and getting that gut-sick feeling of having lost a trophy halfway through the fight. The spool can be changed out easily, which allows the angler to use lighter or heavier line as the situation dictated. This reel is more expensive than the classic 33, but it’s built for hard, serious fishing.