When Ken found out what I did for a living, all he wanted to talk about was guns and hunting.... 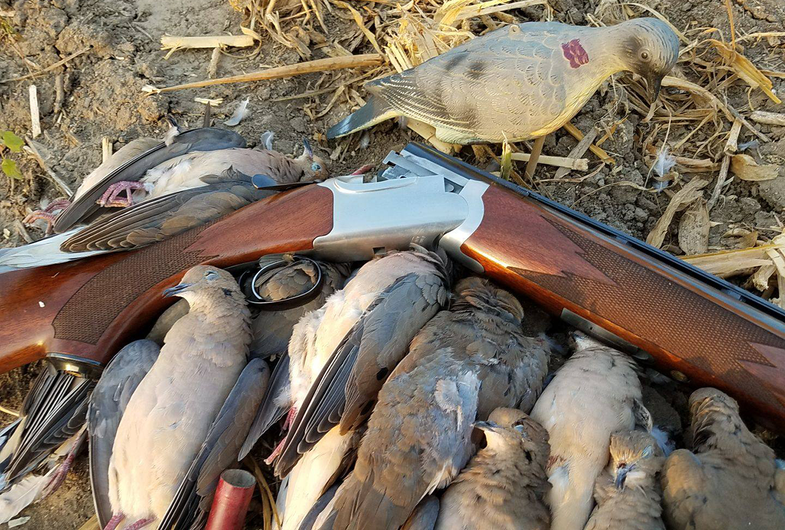 When Ken found out what I did for a living, all he wanted to talk about was guns and hunting. He’d been a serious bird hunter and competitive skeet shooter years ago, and although he couldn’t hunt much anymore, he still peppered me with questions about guns he should buy, and my opinion of guns he already owned.

I met him at the gym we both belonged to, where he was doing rehab. He was overweight, pale, slow-moving and clearly in bad health. He was one of those admirable people who never complain nor let physical ailments get them down. Ken was always cheerful, even if he didn’t seem to have reason to be.

He was especially proud of his Ruger Red Label. Although I’ve owned three, I never have much good to say about them. I could tell how much Ken liked his gun, though, and I always tried to be vague and diplomatic when he mentioned Rugers.

Ken died earlier this year. His son didn’t want a bunch of guns, and brought them all down to our local store and sold them. I found out a little late, and missed on one or two I’d have really wanted—a 101, a 28-gauge Citori—but his 12-gauge Red Label was still there. Although I hadn’t met Ken until the last year of his life, suddenly it mattered to me to own one of his guns, especially that one. I bought it. As Red Labels go, Ken’s is a good one, with better than average (for a Ruger) wood-to-metal fit and very nice walnut. It’s a 12 with 26-inch barrels and a livelier feel than most I’ve handled. It’s definitely better than the fencepost of a 12-gauge Red Label I once owned.

Last month I took it hunting for the first time, to a cornfield full of doves. It was not the gun’s fault that I’ve had better days of shooting. Actually, it fits and feels good, and I shot it well, except when I wasn’t shooting well, if that makes sense. The flight ended with me a couple birds short of a limit that I should have killed, and with more empties piled up around me than usual. But so what? It was a beautiful day to be in the field, and a beautiful day, well, to be alive.

My concept of how the whole afterlife thing works isn’t clear. Whatever does or doesn’t happen, I’ve never believed the departed are somewhere, looking down on those of us still on earth. Much as I’d like to believe it, I don’t think Ken was watching me shoot doves with his shotgun yesterday. But I do think taking his gun into the field was a good way to honor his memory.