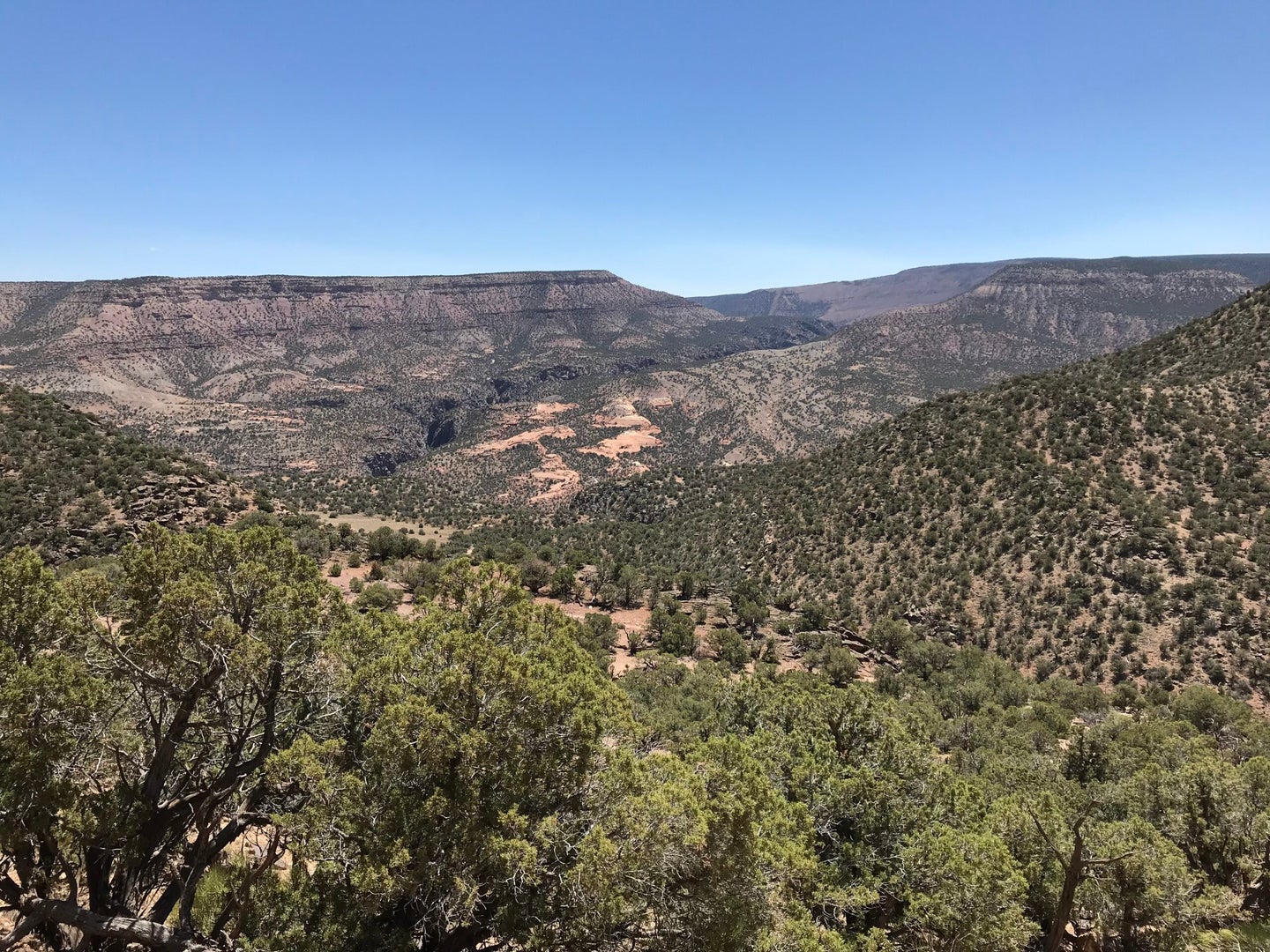 The body of a missing elk hunter has been found in a remote stretch of Colorado wilderness. Calvin Prochnow, 69, of Grand Junction, Colorado was reported missing in the afternoon of Sunday, October 30 after being separated from his hunting partner. His body was discovered by a passing helicopter on Tuesday, November 1 after an extensive three-day search.

According to the Grand Junction Daily Sentinel, the hunter left his backpack and his cellphone in his jeep before heading out into the Black Canyon area of rural Montrose County with his rifle to pursue elk. The search for Prochnow was initiated after he failed to make a pre-arranged rendezvous later that afternoon. The effort to locate him involved rescue teams from the western Colorado communities of Montrose, Ouray, Gunnison, and Delta, along with agents from the Colorado Parks & Wildlife and the Colorado Division of Fire Control and Prevention.

Seventy-five search and rescue members combed as much as 1,300 acres around the Black Canyon of the Gunnison River in their efforts to find Prochnow. On Tuesday, at around 3:30 p.m., a flight crew spotted what looked like a body in rugged terrain on the south side of Red Canyon, which sits adjacent to the Black Canyon in the Norwood Ranger District of the Grand Mesa Uncompahgre and Gunnison National Forests.

Read Next: Remains of Elk Hunter Missing Since 2019 Recovered in Wyoming

The following morning, a helicopter returned and dropped an investigator and a coroner down to the site of the remains. Prochnow’s identity was confirmed, and he was moved to a spot where the helicopter could safely retrieve him. His exact manner of death is pending an autopsy, but no foul play is suspected, according to authorities.

“As an avid outdoor community, this type of incident affects us all,” Montrose County Sheriff’s Office Commander Ty Cox said in a press release. “We would like to express our condolences to the Prochnow family and community. On behalf of the Montrose County Sheriff’s Office, we are grateful to our partners for their assistance with this search and recovery effort—this recovery would not have been possible without the additional resources and volunteers.”