The 5 Greatest Shots I’ve Ever Witnessed in the Field

A rifle wingshot, a half-mile hit, a quick-draw bullseye, and more. These are the best shots our shooting editor has ever seen while hunting 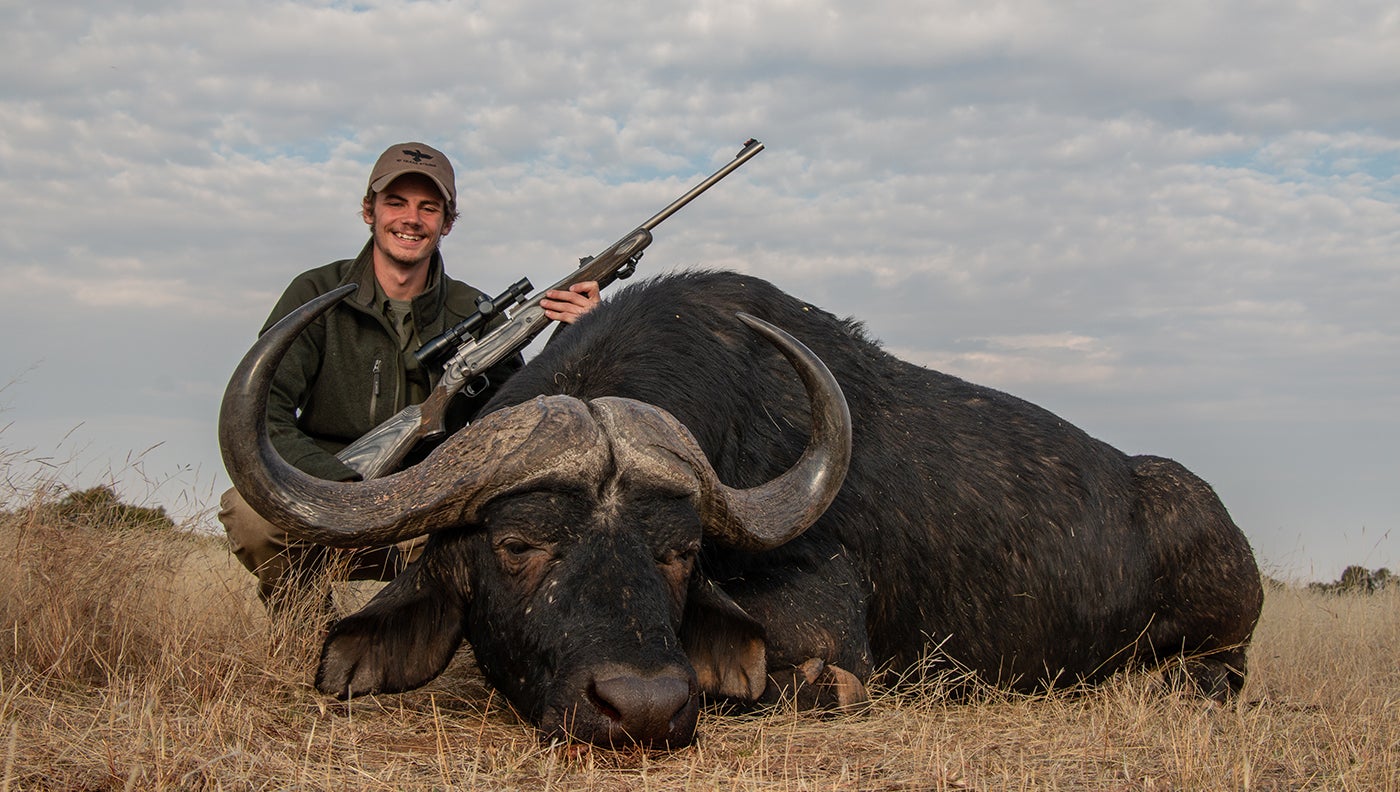 Spend enough time hunting and you’ll witness and maybe even make some great shots. You’ll see some bad ones too. We tend to forget the bad ones, but the great ones become campfire lore. What makes a great shot? Distance or difficulty usually play a role, but the best ones have a whole story to go with them. I’ve probably witnessed a dozen or so noteworthy shots in the field, but when asked about them, it’s five below that I usually wind up recounting. Forgive any embellishments; with time, the truth can become a little difficult to separate from legend.

I’m sure some great shots have been made with shotguns, but they can’t compare to a single bullet launched with absolute precision on a target that’s airborne. My cousin and I used to stealth into an unused barn on a neighbor’s farm to lie in wait for groundhogs. One summer, we discovered a bunch of pigeons roosting there. We tried to sneak in to get a shot but were never able to get in there without spooking the birds.

One day while approaching the barn my cousin said, “If the pigeons fly, I’m shooting one out of the sky.” I told him he was full of pigeon poop. But when the birds flushed about 40 yards from the barn, my cousin shouldered his pump-action .22 and sent a pigeon tumbling to earth.

But there’s more to this story. Looking through the tall grass to recover the bird, we found a blood trail that led to a groundhog hole. We spent the next hour fetching water from the creek and pouring it down the hole trying to get that pigeon out. He stuck his head out once, but we never saw it again. To this day, we’re not sure if the bird drowned or a groundhog ate him.

Sometimes the company you’re in and the gauntlet that’s been thrown down sets the stage for a great shot. My former company commander and I were on a snowy late-season muzzleloader deer hunt. We’d been taking turns pushing small thickets, and while I was waiting for him to work through some dense pines, a ruffed grouse flew out and landed in a tree. When my hunting partner emerged, he asked if I’d seen anything. Pointing to the grouse I said, “Just that. I started to shoot him but didn’t want to pluck just one bird for the pot.”

He said if I’d shot him with my muzzleloader, there’d been nothing left to eat. I told I would have shot his head off. Laughing, my Captain told me that if I could shoot that grouse’s head off, he’d pluck the bird and cook him for dinner. I couldn’t resist. I raised my caplock muzzleloader, took a starvation sight picture, and when the smoke cleared the headless grouse was on the ground. That night, a Special Forces Vietnam veteran plucked and cooked a bird. I ate well.

When hunting dangerous game, shot placement must be perfect, but it can hardly be any more perfect than this. At age 17, my son went on his third safari, this time for buffalo. Swirling winds had been betraying us, but after numerous stalks we’d finally managed to get within 100 yards of a bull. At the PH’s instruction, my son took the shot and drilled the buffalo through the top of the heart. Now, there’s nothing spectacular about hitting a cantaloupe-size target at 100 yards. It was the second shot that was impressive.

While my son was practicing at the range the day before, his PH told him the buffalo would most likely turn and run after being hit. “When that happens, aim for the root of the tail and hit him again.” And that’s what happened. With the impact of the lethal first shot the buffalo wheeled, and as he was storming away my son hit him again with his Mossberg .375 Ruger, and the buffalo collapsed. We found the second bullet hole right through the base of the bull’s tail. Making that shot is like hitting a moving tennis ball at 100 yards. Capstick could not have conjured a better shot.

Extremely long shots are the basis of many great shooting tales, and this is one of the longest and most difficult I’ve witnessed. Neal Emery, who at the time was the media relations manager for Hornady, and I were coyote hunting in Wyoming. We’d just called in nine coyotes at one set and had taken four of them. Then Neal noticed two more watching us from almost 900 yards away.

Neal had a custom AR10 in 6mm Creedmoor and was using a crude set of shooting sticks as a rest. The wind was kicking, and Neal asked me to spot for him. His first shot was a few inches high and about a foot left. I quickly called out the correction, and Neal touched the trigger again. Even with the zippy Creedmoor, it took the bullet more than a second to get there, but get there it did, center punching the coyote. Five coyotes from one set ain’t bad, especially when one was taken at a half mile. It was an incredible display of field marksmanship.

Sometimes it’s not the distance that makes a shot special, it’s the danger. My cousin—the same one who shot the pigeon out of the air—and I used to spend a lot of time hunting snakes at our river camp (back West Virginia’s regs on snakes were far more liberal). We’d tack their hides to boards for display or make hatbands. One day, we chased a massive copperhead under a rock too big flip by hand. So, we cut some poles and went to work.

Finally, the boulder overturned, and the massive snake was coiled only about a foot from my feet. Almost instantly, it struck. My cousin always carried his Ruger Single Six on our snake hunting adventures, and at the instant the snake began its reach for my leg, he quick-drew the Ruger and shot the slithering giant through the center of its head. That copperhead measured almost 6 feet. It was the largest one we ever killed, the largest one I’ve ever seen, and that was the best field shot I’ve ever witnessed.