B&C Certifies Pennsylvania State Record Elk as No. 6 Nontypical Bull of All Time 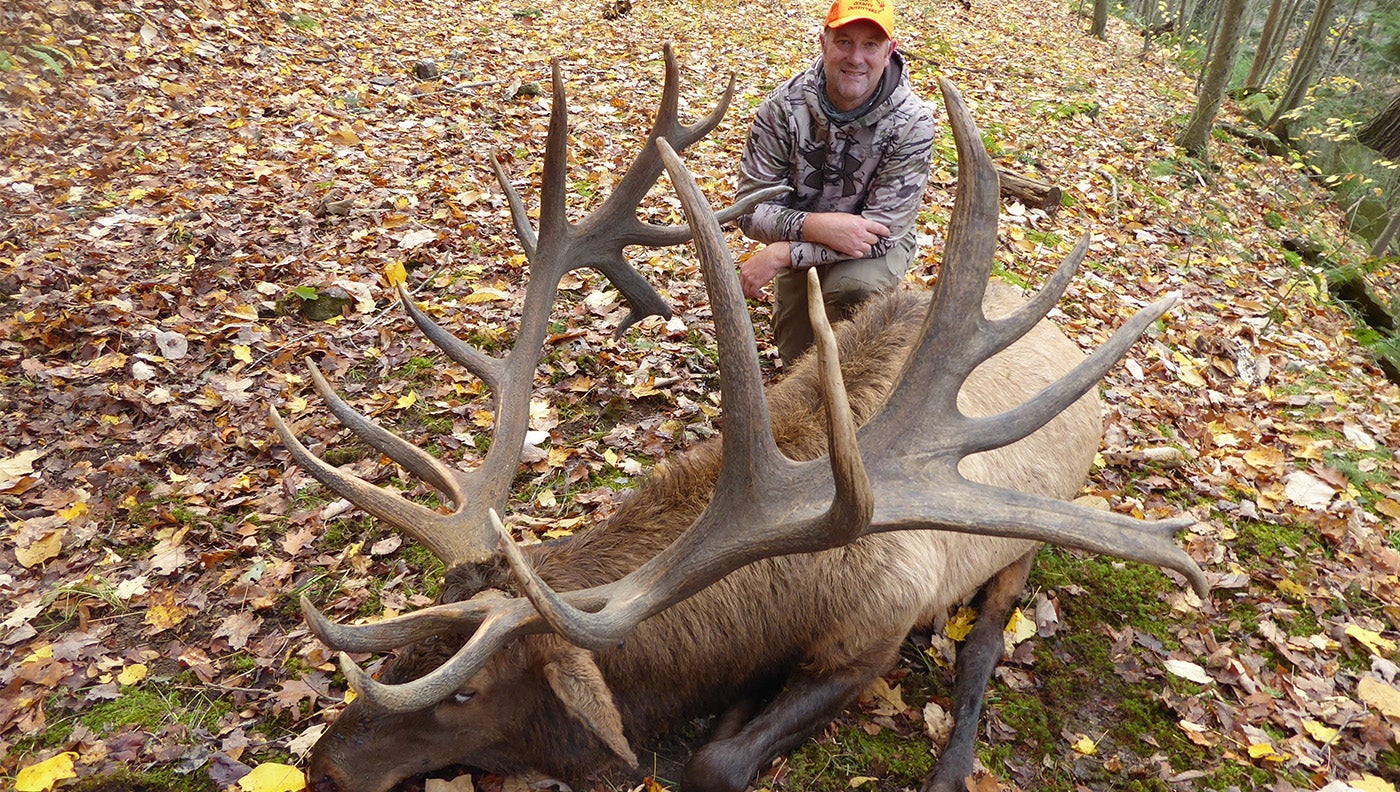 Duane Kramer’s incredible 455-inch bull elk became Pennsylvania’s nontypical record back in 2020, and now it has officially landed squarely in the Boone & Crockett record book’s top 10 in that category. During its recently completed 31st Big Game Awards period, a judges’ panel certified Kramer’s behemoth as the No. 6 bull all-time for nontypical American elk.

Kramer, a contractor from Bellingham, Washington, won a coveted Pennsylvania bull elk tag in a raffle held by the Keystone Elk Country Alliance in 2020. He was hunting with Elk County Outfitters when he downed the whopper bull with a 7mm Magnum rifle. As impressive as Kramer’s bull is, it was no lightning strike. While most of us think of Rocky-Mountain or high-desert states when imaging trophy elk, Pennsylvania has been producing top-end bulls since it opened its first modern elk seasons in 2001.

All told, PA has a total of 29 (20 nontypical and nine typical) B&C bull elk entries in just over two decades. “Thanks to conservation efforts by the Pennsylvania Game Commission (PGC), the Rocky Mountain Elk Foundation (RMEF), and other partners, Pennsylvania’s elk are thriving,” write B&C in a press release. “Chances are good that the record books haven’t seen the last of Pennsylvania’s elk. With proper management and habitat conservation, the herds there will continue to grow and records will continue to be broken.“