77 Mallards Found Dead on a WMA in Wyoming

Amidst an avian influenza outbreak, officials are testing the ducks to see if bird flu is to blame 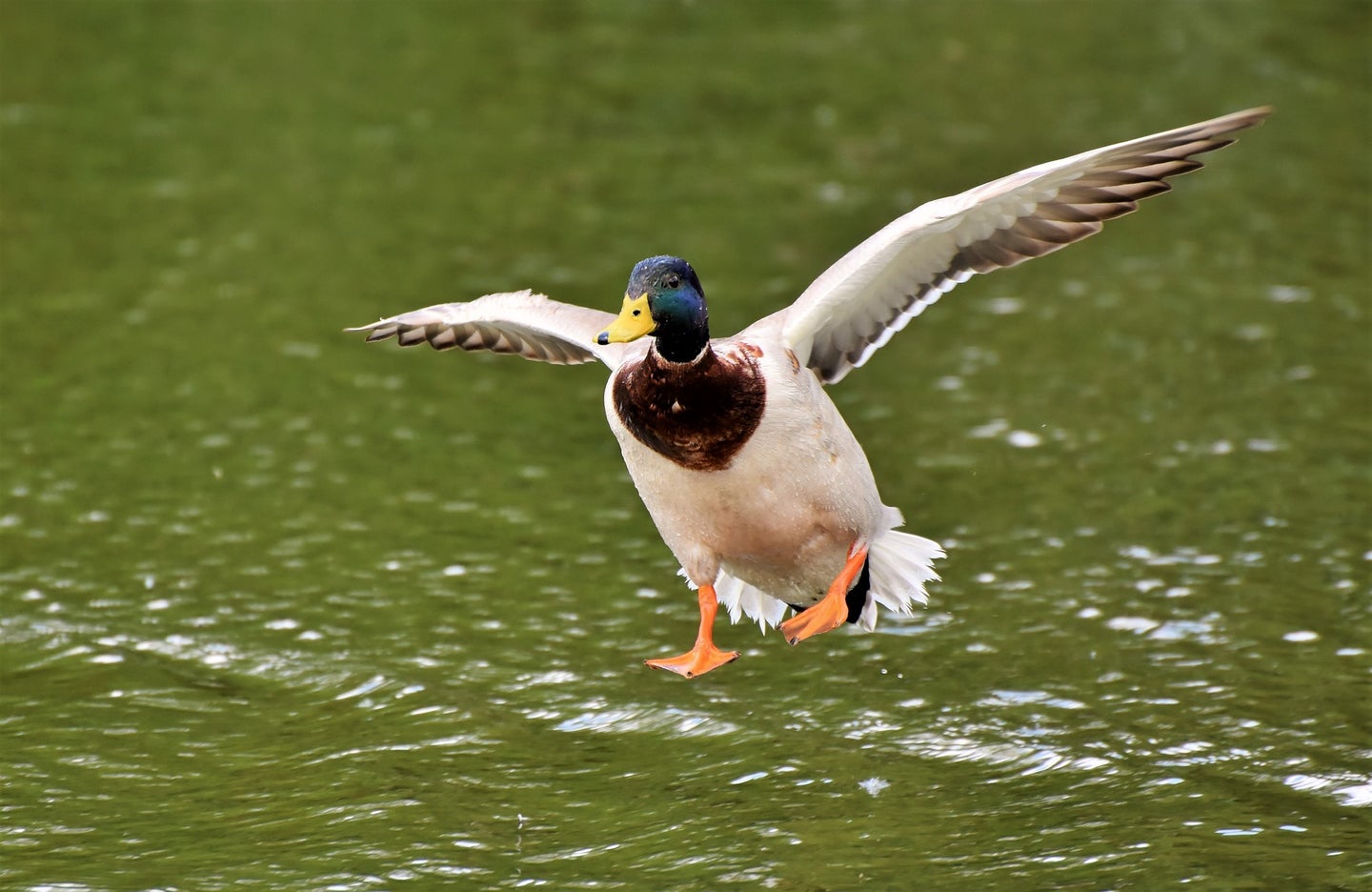 State biologists are testing the birds for avian influenza. Ralph from Pixabay
SHARE

This past Tuesday, Wyoming Fish and Game Department (WFGD) personnel discovered 77 dead mallards at the Ocean Lake Wildlife Habitat Management Area, in Fremont County. They suspect the birds may have been killed by avian influenza. The personnel also discovered one sick Canada goose that they euthanized.

The news comes amidst an avian influenza outbreak affecting the whole country. Hunters, guides, and conservation officials are reporting die-offs of waterfowl in every North American flyway. The CDC is tracking cases, and as of November 28, 52 million birds across the country have died of bird flu. The outbreak is being called the deadliest in U.S. history.

Biologists with the Wyoming Fish and Game Department are investigating what killed the mallards at Ocean Lake. It will likely take two weeks to test the carcasses and get an answer. For the time being, the WFGD has turned off a water aerator at the management area so the water will freeze and migrating waterfowl will move on.

Though the risk of contracting avian influenza is low for humans, most state game agencies recommend hunters take the following precautions while hunting and processing waterfowl this season: