Someone can probably loan you a rifle. But if you forget any one of these seven things, you're in big trouble 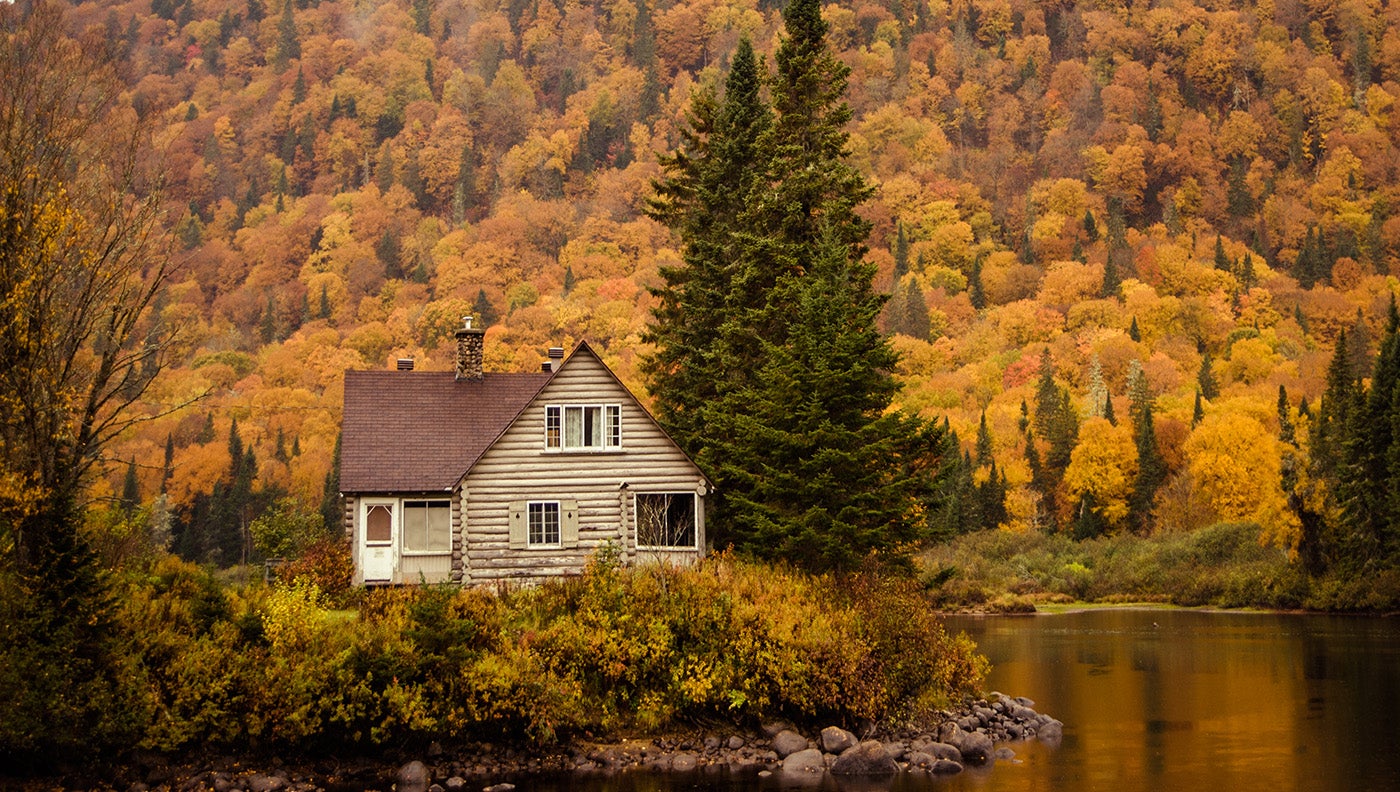 A deer camp in the woods may be well-appointed or not. So be ready for anything. Eduardo Fonseca Arraes / Getty
SHARE

Deer camps can range in elegance from a shack at the end of a skidder trail to a five-star resort. I’ve stayed at both and just about everything in between. I may not have seen it all, but I’ve seen a lot. And over the years, I’ve discovered several things I always need to take to deer camp, whether the place looks like a palace or like the Unabomber’s cabin. Here are seven essential items that you just can’t leave behind, no matter what type of deer camp you’re headed for.

All deer hunters snore. Well almost all. I never snore, and those who accuse me of it are usually the worst of snorers. I was once in a deer camp packed with so many growling grizzlies and gurgling monsters, I took my sleeping bag to the porch. I remember one hunter with a particularly bad case of sleep apnea. About every five minutes—just as I was drifting off—it sounded like a twin engine plane, with one bad engine, was landing in the backyard. Even the best ear plugs cannot suppress the roar of high-level snorers, but they can help. For the worst of the worst, ear pods that can play white noise are a good idea. You can switch to music as a last resort, and if wailing Hank Senior doesn’t conceal the rumble, try heavy metal. It won’t help you sleep, but it will put a finer point on the grouchiness you’ll want to share with your fellow hunters in the morning.

Deer camp pillows come in all shapes and sizes and yet pretty much never the shape or size you want. Also you have no idea the last time they were washed or whose lice-infested head last rested upon them. (As a side note, if you do get head lice at deer camp, liberal doses of Ballistol rubbed into your scalp—not consumed!—will rid your wig of the pesky mites.) I’ve had deer camp pillows that smelled like they were stolen from caskets and others that seemed to have rodents wintering inside them. If you’re going to deer camp, just suck it up and bring your own pillow. If you’re a dude, a manly pillowcase featuring deer or bear images may dampen the ridicule you’re sure to get when you show up at camp with your pillow in hand.

Speaking of wintering rodents, mice are a common theme at deer camp. At our place, my son usually sets a trap line on the first night, and by day three we are mostly mice free. Mice are definitely not the most offensive things I’ve run into at deer camp, but I did have one scurry into my sleeping bag with me one night. We had a helluva fight, and I don’t think I won; the mouse got away and I ended up on the floor with a bump on my head. All of which goes to this point: If you ‘re going to deer camp—yours or someone else’s—take mouse traps. And if you’re going to buy mouse traps, get the best: Victor Quick Kill Mouse Traps. They’re easiest to set and deadly as hell.

After being served cold fish casserole in a deer camp one night, I vowed I’d never go to another one without some emergency backup food. Also, I’ve seen some of the cooks who show up at deer camp; I don’t know if I’d let some of them replace my sewer line, much less fix me a meal. Throw some Army MREs or other freeze-dried rations in your truck with a few bags of jerky and other high-protein snacks. That way when you get served cold fish, three ways, you have a palatable alternative. It’s also a good idea to learn to prepare basic foods in case the cook at the camp you’re visiting gets run off while you’re there. Just make sure no one at your camp ever learns that you can do it.

Deer hunters are liars. Terrible liars. But smartphone cameras have put an end to the lies about how many points the rack had, or how wide it was. This has left deer hunters with nothing but a buck’s weight to brag about, but they’ve taken full advantage. Every season at least one guy in camp will swear his deer weighs 300 pounds, broke the winch on his ATV, or that it required the farmer’s tractor to get it in the truck. You can stop this nonsense for only about $30. Pick up a digital hanging scale and you’ll be amazed at how the weigh of your camp’s deer will suddenly drop by 50 percent or more, even after a long, uphill drag.

Back to deer-camp food. There’s always that camp cook who has an ongoing love affair with jalapenos, and there’s always the guy who does a half-ass job washing the dishes. Both can lead to, well, problems. The John Wayne toilet paper that deer camps are famous for is never up to the job after a couple days, and a pack of wet wipes is worth its weight in gold. If you’re the only one who has them, you can sell them for a dollar a sheet. You can use them for poker money on the last night of camp. But be careful. I knew a hunter who accidentally bought Lysol wipes. His hunt was cut short with a trip to the ER. And he had to lay on his side on the whole way there, things were so tender.

There are some things in this world that can only be solved by a hatchet. The thing is, you may not know what these tasks are until they’re staring you down. When Bob kills his deer back in the pucker brush, nothing gets you in there better than a sharp hatchet. When Bob forgets to cut kindling, nothing sorts it out better than a hatchet. And when Bob leaves the door to the kitchen open all night and a raccoon gets into the pantry, well you can’t shoot him. (Not the raccoon or Bob.) I never go to deer camp without my Spyderco Genzow Hatchethawk. It’s sharp on one end and hard and flat on the other; there’s not much you can’t fix at deer camp with a six pack of beer and an ax like this.