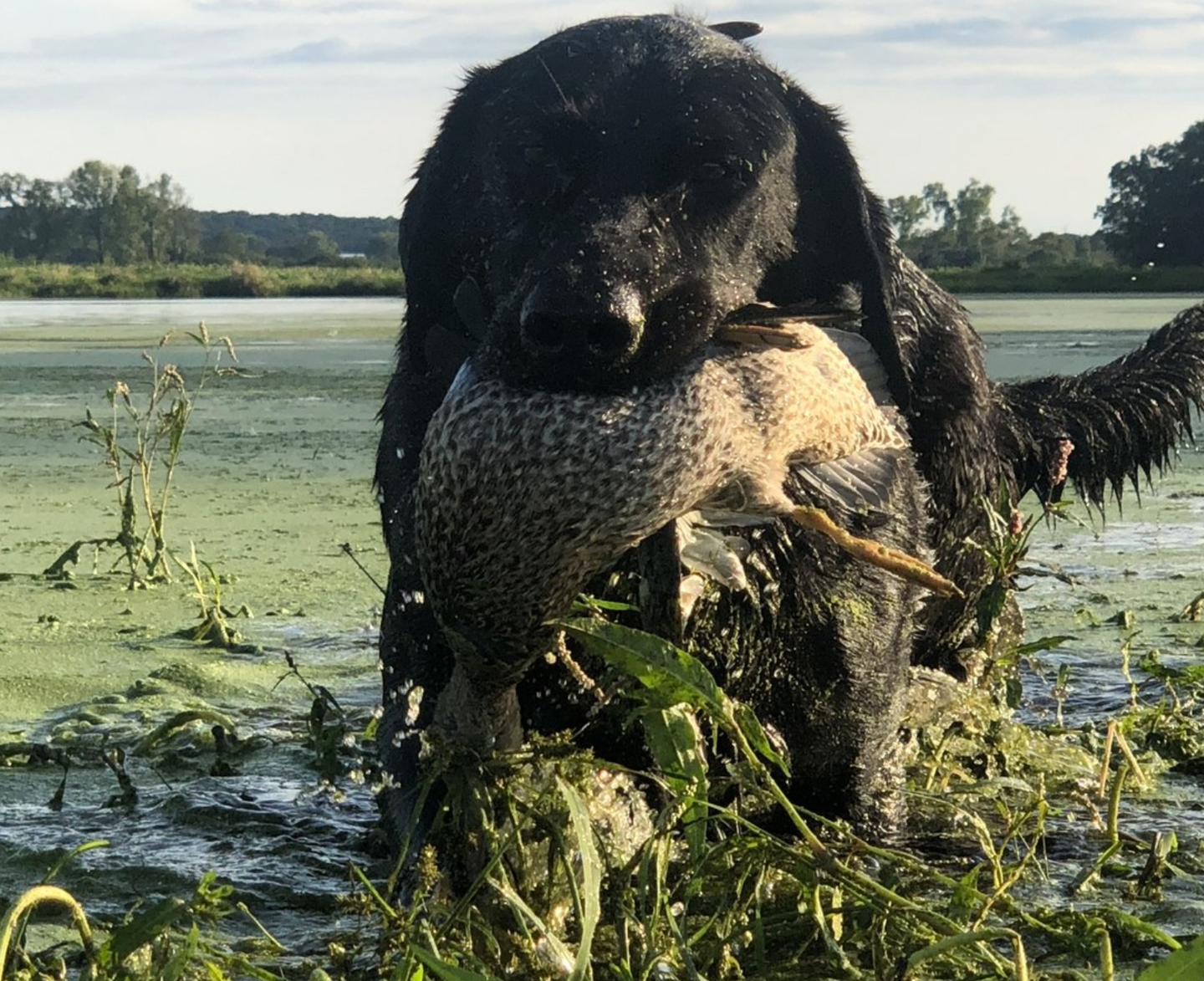 The gales of November hold an undeniable appeal for waterfowlers, but they can wait. Many duck hunters love to start the season in short sleeves with the diminutive rockets of September—teal. And why not? Special early teal seasons during late summer and early fall let stir-crazy duck hunters hit the marsh, knock the rust off their shooting chops, and hopefully, collect some of North America’s best tasting game meat. Even better, you won’t court frostbite in the balmy September marsh, and the game is fairly intuitive.

Still, experts agree that some specialized approaches can help you put more bluewing and, to a lesser extent, greenwing teal on your early season straps. Here’s how the pros approach teal season.

Bluewings are late-summer and early autumn migrants, often staging and leaving their breeding areas—which cover much of North America—in August and continuing through September. Then they migrate to wintering grounds, including southern California, southern Texas, the Gulf Coast, the Atlantic coast, and the Caribbean. Along their travels, they offer widespread hunting opportunities in a variety of habitats.

Greenwing teal typically nest only in Canada, Alaska, and some northern portions of the United States and migrate much later than bluewings. (The birds actually aren’t close relatives. Greenwings belong to the genus Anas, which also includes mallards, pintails, and black ducks. Bluewings belong to the genus Spatula, and are actually more closely related to shovelers). Still, greenwing teal offer some early-season opportunities in certain areas.

Jeremy Dersham, owner of Ridge and River Running Outfitters in southern Wisconsin, loves early season teal hunts, but he emphasized that success can be fleeting, as the birds are engaged in a fluid migration, and their relative abundance depends greatly on conditions.

“Depending on the year, the DNR stats state that roughly 15 percent of our teal are locals, meaning they are here today and gone tomorrow,” he said. “Teal move with the slightest north winds.”

For example, Dersham said that in during mid-August of 2016 and 2017, he located potholes holding 500-plus bluewings and began dreaming of quick limits on September 1. But on August 27, 2016, north winds arrived, and 80 percent of those birds vanished. Likewise, on August 25, 2017, most of the teal Dersham had found migrated. New birds arrived both years but not until about September 5.

“In 2018, those same potholes filled up, and the north winds didn’t happen until September 8,” he said. “Needless to say, full straps of teal were the theme. The point is, don’t put all your eggs in one basket. There are no shortcuts to success. Finding numerous locations with staging teal in different areas will better help your daily averages, and the only way of completing that is boots on the ground.”

Tony Vandemore, owner of Habitat Flats near Sumner, Missouri, looks for teal at areas with shallow water and mud flats, where they eat invertebrates and seeds.

“I concentrate on moist-soil areas that I pump sheet water into,” he said. “After big rains, they like to get out in flooded-out low spots in ag fields, as well.”

Dersham agreed, noting that he often finds teal in the same areas year after year, but that locations can change depending on late-summer rainfall. He pays close attention to the forecast when scouting, seeking seasonally flooded spots during wet years and smaller ponds and mud flats in river systems during dry conditions.

How to Hunt Early Season Teal

“Teal hunting can take a minimalist viewpoint,” Dersham said. “You don’t need hundreds of decoys to find daily success. Rather, a dozen hen mallard decoys, an agitator decoy and a few spinners are all you need. Typically, I try to find areas where ducks and geese loaf throughout the day for my early-season hunts. In that case, I’m running goose floaters, spinners on remotes, and an agitator. And again, decoy numbers aren’t as important as location, location, location.”

“Any decoys do the trick with teal, but I typically put out a few dozen teal decoys and a Mojo (spinning-wing) teal,” he said. “I’ve had great hunts over all kinds of decoys, but I think teal finish a little better over teal blocks.”

And finishing birds can be a critical consideration, as teal are notoriously difficult to hit. They don’t possess exceptional straight-line speed, but they’re small targets and often rise, fall, and bank swiftly in flight. What’s more, migrating flocks can include lots of birds, presenting a confusing, ever-changing sight picture. That can leave hunters frustrated after three-and-out volleys.

“You definitely need to slow down and pick one bird to shoot at,” Vandemore said. “It’s easy to flock-shoot with teal. When they are back-pedaling in the decoys, it’s a piece of cake. When they are screaming by, my favorite thing to do is let somebody else shoot first. Often after the first shot, they go straight up in the air and are easy pickings.”

“Teal are typically called blue rockets for a reason,” he said. “They aren’t the fastest waterfowl we’ll pursue in the course of a season, but they’re darts. They dip and dive out of spreads in seconds, so making sure when to call the shot is important. If I’m hunting with a seasoned crew, I normally call the shot on the first pass. Even with seasoned guys, it isn’t anything to have a flock of 20 birds come through and only have one or two falling out of it. Being mindful of your follow-through when they’re zigging and zagging is important. If conditions are right, I like to have birds land in my spread and then jump them out. You’ll hear people talk about ethics all day long, but the reality is my job is to get birds to decoy, and once I’ve done that, it’s up to the shooter.”

Spoils of the Hunt

Ultimately, the best aspect of teal hunting is the chance to kick off autumn with like-minded folks and then feast on the fantastic eating—breasts seared medium-rare over a hot grill, ideally—the birds provide.

“Early season teal season can bring some of the most exhilarating hunts of the year, and they’re great table fare,” Dersham said. “It’s a great prelude of things to come. I highly recommend spending time chasing those blue and green rockets.”