West vs. East: Which Has the Better Hunters?

Mule deer aren't as dumb as easterners think, and westerners don't know what hunting pressure even looks like. Let the smack talk begin 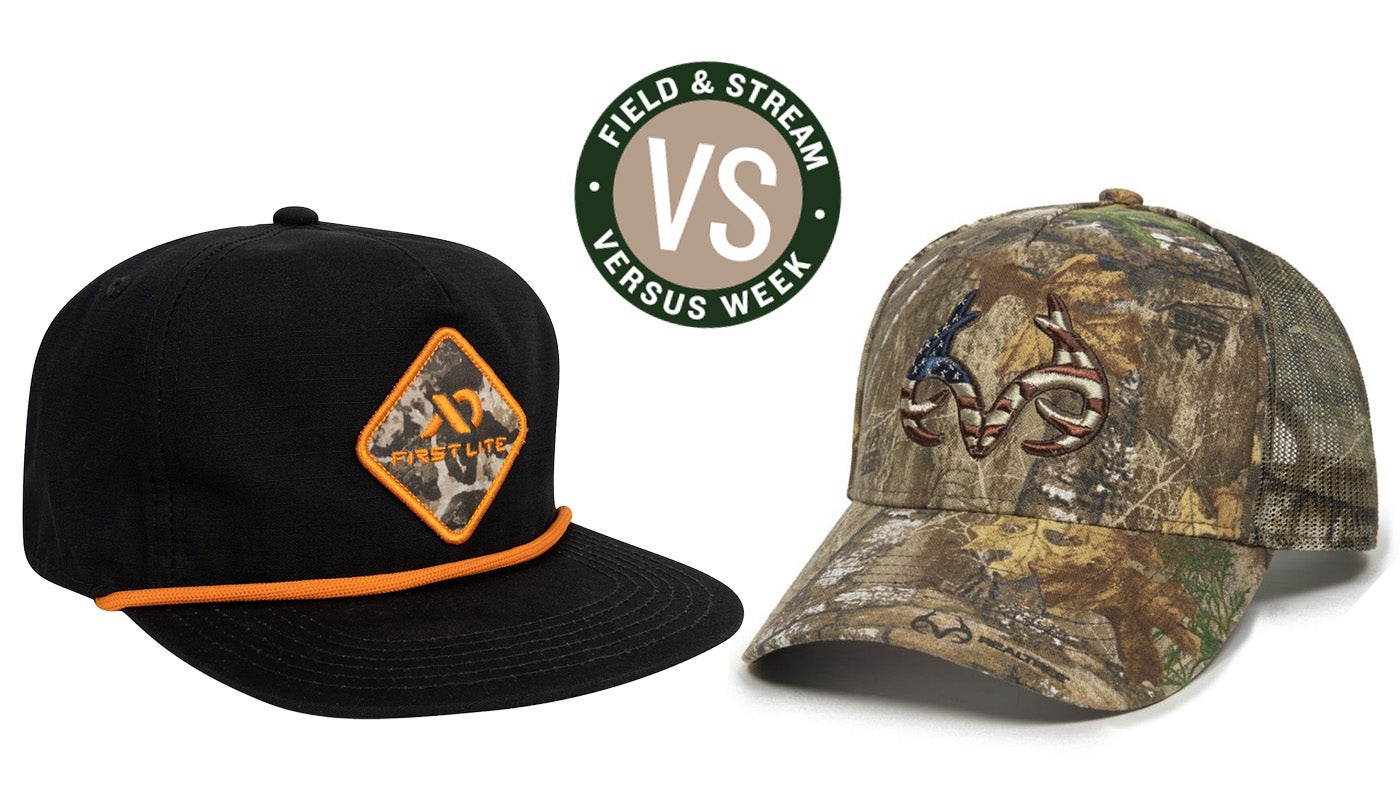 Editor’s note: As hunters and anglers, we don’t agree on everything. We’ve even been known to argue on occasion. That’s why this week is all about figuring out who’s right and who’s just plain wrong. Every day we’ll be posting stories to declare a winner on hunting and fishing’s most important debates—like 870 vs. 500, 6.5 Creedmoor vs. .308 Winchester, and spin fishing vs. fly fishing. Below, Colorado big-game guide Miles Fedinec and Kentucky native and F&S hunting editor Will Brantley come right out with the unvarnished truth: that westerners, er, easterners are just better hunters.

Why Western Hunters Are Better

I’m a Colorado hunting guide who’s enjoyed a fair amount of success hunting the East, and South too. My buddy Will Brantley likes to take credit for a lot of that, since he lives in Kentucky and it’s not likely, me being from the West and all, that I would’ve ever figured out how to dump a bucket of corn on the ground 50 yards from a Tuff Shed and lay in wait in a leather-bound office chair with a rifle and a Buddy Heater. Brantley has enjoyed some success hunting out West, too, often with me by his side, coaching him to settle down and squeeze the trigger gently this time.

I hear from Eastern hunters all time about how dumb mule deer are, how elk hunting is just like turkey hunting, and how it’s so much easier to hunt the West because we have so much public land. And yet, strangely, none of that seems to translate to filled tags. When you look at nonresident harvest statistics for the West versus the East, it’s plain to see that success come easier where the morning routine consists of making sure you have enough coffee and snacks to make it until 10 a.m. and then walking 75 yards to your blind or stand.

Kentucky, like a lot of eastern and southern states, is less than half the size of Colorado in land mass but has about twice the number of deer. Sit there long enough, and one will probably walk by. Speaking of sitting there, the geography out West is obviously much more difficult than in the East. You need to be mentally tough and physically fit. You also need to be a competent shot, and that doesn’t just mean owning a 6.5 Creedmoor and a scope with a turret. I hear all the time from eastern hunters that “We just don’t have anywhere to shoot that far.” Bull. There are big ag fields all over the East, and my guess is you own one, lease one, or know someone who does. Minute-of-pie-plate accuracy may be “good enough” when your shots are inside 100 yards. Out here? Not so much.

Much of the hunting out West happens during short, weapon-specific season dates, too. Regardless of the weather or conditions, you probably have five days or maybe a week to figure it out, on a tag that might haven taken several years to acquire. Back East, you buy a deer permit at Wal-Mart and hunt for three or four months straight. Didn’t get one with your bow? No worries, the peak rut and rifle season are just around the corner.

The perception of western hunting has been glamorized through the years. Back in the day, to be any good at hunting elk, sheep, or mule deer, you actually had to be a badass and competent in the backcountry. These days, the definition of “success” is a little different, partly due to an onslaught of flat-brim-hat wearers who’ve flooded our mountains and deserts with a primary goal of “getting content for the gram,” even if that content is mostly armed nature hiking. These are the “Westies” that annoy Brantley so much. But truth is they annoy everyone, true western hunters most of all.

Me, I’m happy to argue with eastern hunters—especially Brantley—over where the hunting is most difficult, particularly because I myself love hunting both places. In fact, after a long, difficult fall of hunting and guiding in the West, I enjoy pointing my truck East. There’s nothing more relaxing than watching critters come to a corn pile from the comfort of a box blind.   —Miles Fedinec

Why Eastern Hunters Are Better

Easterners have quietly accepted all of this for years. But recently, after it was discovered that Stetson hats could no longer contain the egos of many Western hunters, the flat-brimmed cap was adopted and the “Westie” was born. That is causing some Easterners to finally speak up.

The Westie is a curious character, often observed in microbreweries, espousing superiority over those who hunt 70-acre leases back East. If you ask a Westie—and also if you don’t—they’ll tell you that they’re better at hunting than easterners. Superior shots. More capable in the backcountry. Far more skilled at pursuing the most elusive game animals. More ardent, noble conservationists.

If you want to draw their ire, be the Kentuckian in elk camp who says, “This is just like turkey hunting, but with a bigger target.” As they rage in their wall tents, twist the knife by calling them Dutton Ranch posers. And then remind them that elk calling wasn’t even a thing until a couple southern turkey hunters—Wayne Carlton and Will Primos—discovered that a single-reed turkey call would make a nice cow mew.

You’d think, if only through osmosis, some of that game-calling prowess would’ve allowed some western hunter, somewhere, to develop skill enough to yelp up a turkey—even a Merriam’s turkey—but that hasn’t happened yet. They still shoot gobblers with rifles in much of the West, and probably still expect a ticket to Heaven, too.

Speaking of rifles, Westies carry on about long-range shooting as if they invented rifling. Let’s not forget that Carlos Hathcock was from Arkansas. And some of those stories of western marksmanship are rife with omissions. It’s true that you can see critters from farther away out West, and so you can fire at them from a long ways. But it’s also true that many of those critters don’t have a stitch of concealing cover to hide in when the shooting starts. So when you hear, Bro, I killed that goat at 423, ask how many bullets hit the dirt first. I’m not saying a beanfield whitetail surrounded by thickets never gives a follow-up shot, but it’s nothing to plan on.

As for public land, Eastern hunters have enjoyed hunting it for years in relative peace, while observing Pawpaw’s No. 1 rule: You don’t tell your secrets. But Westies believe that you can’t hunt public land at all without putting it on the Gram, and if you do find a good spot full of game, you’re an asshole if you don’t seek out five or six city people to share it with.

But those Alabamans, just like most eastern hunters in similar situations, still manage to fill their tags, even if it does mean hunting harder. And sometimes, for vacation, they head West, where it’s all a little easier.  —Will Brantley