Airbows for Alligators? Florida Proposes 24-Hour Hunt and Use of Powerful New Implement

If approved, new rules will allow gator hunting all day and all night, plus the use of airbows. Some hunters worry, however, that the bows may actually be too powerful 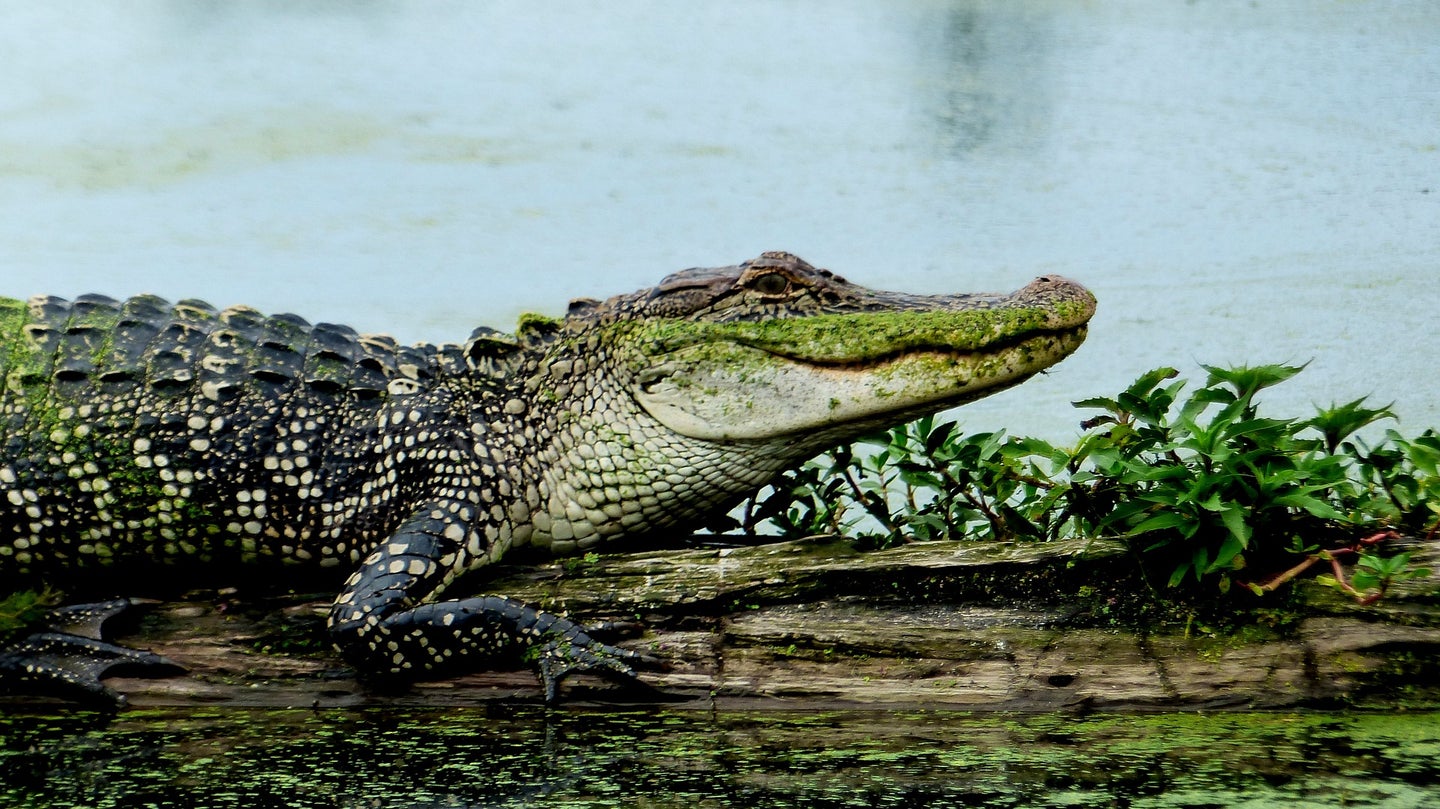 Florida is home to more than a million alligators. RENE RAUSCHENBERGER / Pixabay
SHARE

Florida’s alligator hunters may have all day and all night to hunt when the season opens on August 15, and they may have a new shoulder arm to hunt with: the airbow. At a meeting held Wednesday, March 2, The Florida Fish and Wildlife Conservation Commission instructed staffers to set new rules—subject to approval at a May meeting—that will change hunting hours to 24 hours a day. Currently, gator hunting is allowed from 5 p.m. to 10 am. They also proposed adding airbows that fire arrows with tethered lines to the list of approved methods of take. The state currently allows crossbows, bows, snatch hooks, and harpoons with lines. Airbows were not on the market the last time the commission approved legal methods.

Both changes are intended to make alligator hunting more accessible.  Although the public has been largely supportive when surveyed on the changes, some experienced hunters believe it’s necessary to limit the power of the airbows, which are pre-charged with compressed air and can deliver eight full-power shots sending a 375-grain arrow at velocities up to 450 fps, making them nearly equal to the fastest crossbows, but without the need to cock them before each shot.

Can Airbows Really Be Too Deadly for Gators?

However, airbows may prove too powerful.  According to the Citrus County Chronicle, alligator hunter Robb Upthegrove of Plant City said that airbows should be regulated to be less lethal. The goal of a tethered line device is not to kill the gator outright, but to pierce the skin to allow the hunter to pull the alligator in. Commissioner Steve Hudson agreed that it may be necessary to limit airbow power in some way before the addition of airbows is finalized.

Alligator management program coordinator Brooke Talley believes expanded hunting hours will not only increase opportunity but encourage young and senior hunters who may be leery of hunting at night. If the Commission signs off on the new rules in May, they will go into effect when the alligator season opens in August.

Florida currently sells about 7,500 alligator hunting permits a year, and hunters are allowed to take a maximum of two alligators per permit. The state’s alligator population stands at an estimated 1.3 million, with alligators found in all 67 counties in Florida. Hunting has been allowed statewide since 1988. Alligators were listed under the old Endangered Species Preservation Act in 1967, and were delisted 20 years later as populations recovered.