Wisconsin Hunter is Gored By a Buck, Rescued by Helicopter, Then Slapped with a Fine

Talk about a bad hunt. Richard C. Harris was injured, lost, and hospitalized in January. Now, it has come out that he gut busted for poaching, too 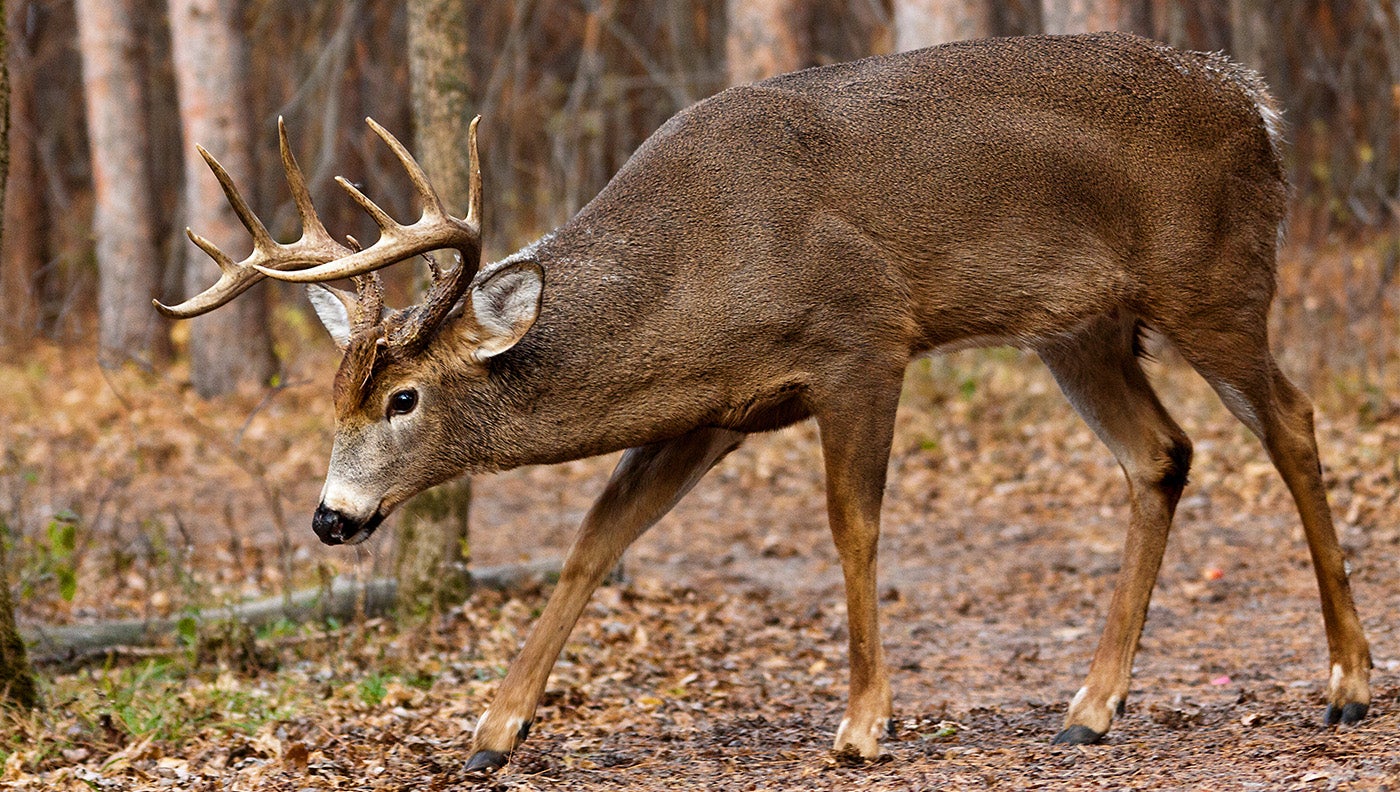 Imagine your worst day of deer hunting ever. Maybe the weather turned awful, or the deer just seemed to conspire against you. Well, no matter how bad it was, Wisconsin whitetail hunter—or I should say, poacher—Richard C. Harris can probably top it.

Earlier this year, we covered the basic details of Harris’ ill-fated January hunt, when a buck he’d shot with a crossbow apparently turned on him as Harris followed the blood trail. The buck gored Harris in the leg, incapacitating him on a cold January night. After Harris failed to return home, his wife contacted authorities, who eventually found the wounded hunter after a frigid, late-night search. The 71-year old Harris was airlifted to a Madison, Wisconsin, hospital, where he was treated for hypothermia, frostbite, and  blood loss from his wounds. Doctors released Harris to return home on January 7.

That would qualify as a nightmare deer hunt on most anyone’s list, but Harris’ saga wasn’t over. According to a story in the Antigo Journal, Wisconsin DNR conservation warden Peter McCormick investigated the scene in the hours following Harris’ evacuation. After locating Harris’ ground blind, which was situated on a food plot planted in brassicas and turnips, McCormick noted a pile of shelled corn that he estimated to comprise between 3 and 5 gallons of bait. Trouble is, baiting whitetails has been illegal since 2003 in the county where Harris had been hunting.

McCormick also found the blood trail of the buck, which led 500 yards to Harris’ property line. Harris, who’d apparently left his crossbow and warmer clothing behind, parked his ATV at the line and continued trailing the buck onto the neighbor’s property. The fatally wounded buck had bedded several times before Harris encountered the deer and approached it head-on from a close distance. McCormick felt the buck had not attacked Harris, as was originally reported, so much as the hunter was simply standing in the way of the whitetail’s attempted escape path. McCormick found the buck dead only a short distance from the site of the encounter.

Though the maximum fine for hunting over bait in Wisconsin can reach over $2,000, McCormick fined Harris $343.50 and returned his crossbow. Maybe he felt that being gored, lost, stranded for 8 hours, airlifted, and hospitalized was punishment enough. Well, almost enough: Although Harris repeatedly asked if he could keep the buck, McCormick confiscated the animal.