Lost Wisconsin Hunter Found After Being Gored By Wounded Buck

Having spending roughly eight hours in the woods, the hunter was found in a drainage ditch bleeding from the leg 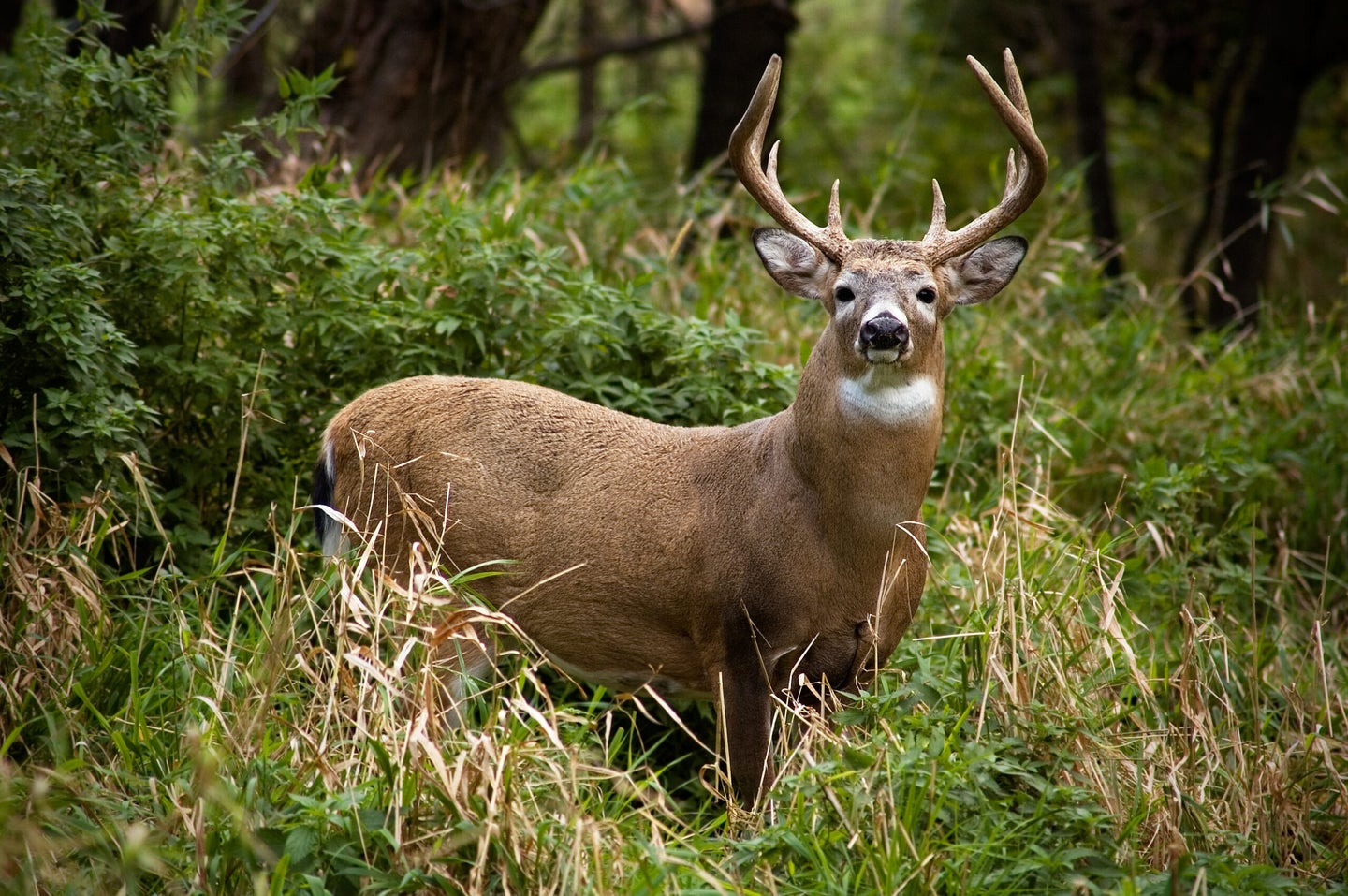 It's important to make sure a wounded deer is dead before trying to recover it. nater23 via Getty Images
SHARE

On the morning of January 6, 2022, a lost Wisconsin hunter was rescued by helicopter after being gored by a whitetail deer. The Lewiston resident set out to track a wounded buck the previous afternoon on his ATV around 4:30 p.m. Portage Fire Department Chief, Troy Hasse says that the man found a 10-point buck, which then attacked him, puncturing the inside of his leg and leaving him disoriented.

The Portage Fire Department was called at 12:40 a.m. to a 120-acre private property in Lewiston to assist the Columbia County Sheriffs office in finding the lost hunter. Chief Hasse says they found ATV tracks and soon a blood trail from the wounded hunter. “There was a fair amount of blood,” Hasse tells F&S. “That’s how the officers actually located him.” According to Hasse, the man fought the deer off until it ran away. During the fight, the hunter got gored.

Officers who found the man said they got to within about 10 feet of him before he called out. The hunter was lying in a drainage ditch, and rescuers had to use a scoop stretcher to pull him out. Along with the loss of blood, the hunter was dazed, and possibly hypothermic, leading those on the scene to call in a MedFlight helicopter. The helicopter made a difficult landing in a nearby field and took the hunter to the hospital.