My First Deer: The Buck that Made Me a Hunter

When the author arrowed the small 5-point buck, he felt some elation, some sadness, and an overwhelming sense of who he is at heart 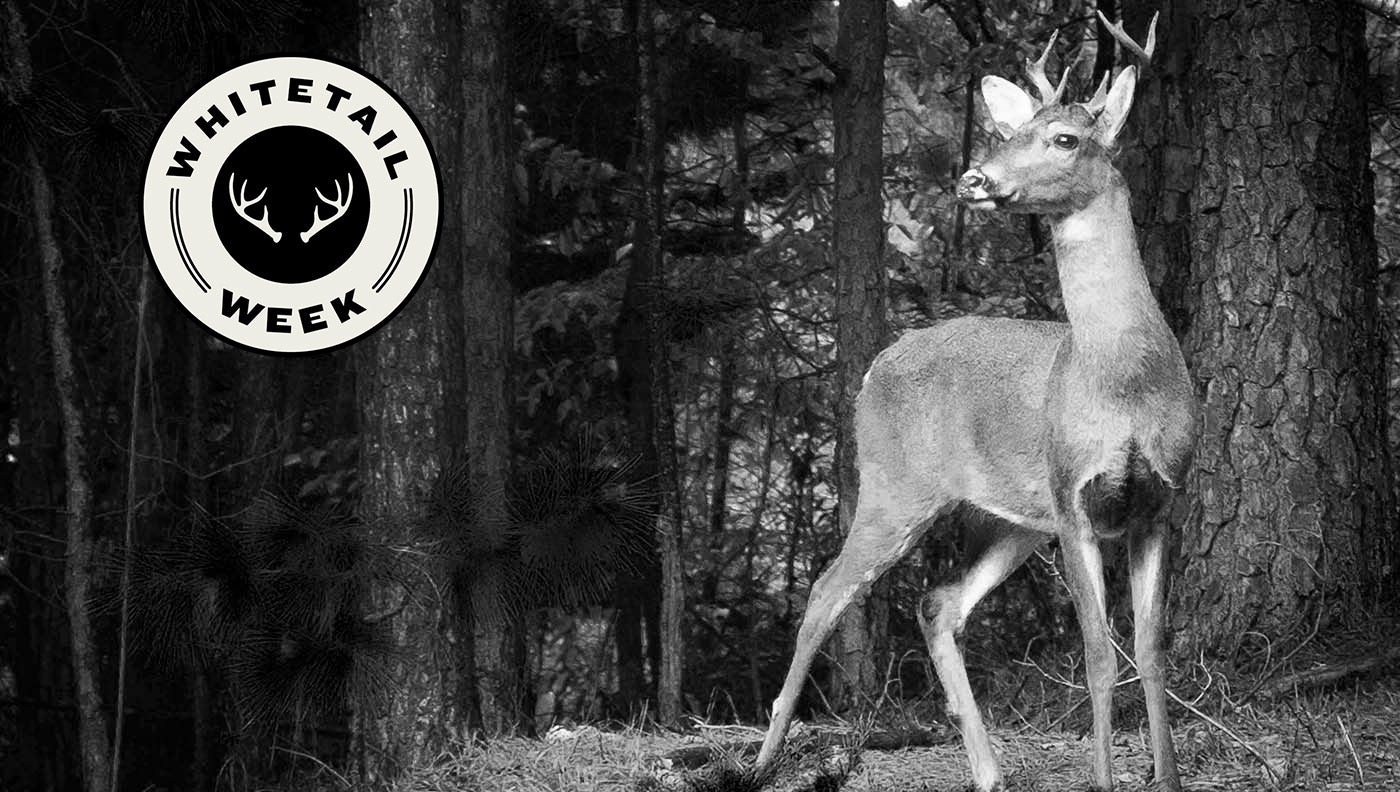 It was my second year hunting, and I had yet to draw by bow on a deer. The first year taught me that deer are choosy, and that there are lots of places in the woods that they don’t much care for. I learned that the wind doesn’t act at all the way you think it does. Most of all, I learned that if you lack humility, hunting is more than willing to help you acquire some.

It was once again mid-November, and I was 20 feet up in a tree, in a small saddle on an oak ridge in the middle of a Virginia farm. It was a place where several faint trails came together. I’d seen a spike buck trailing a doe 150 yards off through the trees, but they’d move through the area with the curious hesitation of a passing airplane. I’d been sitting unconfidently for several hours, half convinced that every deer in the woods already knew I was there. Then, sometime in the late afternoon, a 5-point buck rose up from its bed in the undergrowth 40 yards away. It must have been lying there all afternoon. I couldn’t believe I hadn’t spooked it on my way in. Within a couple of minutes, It began dogging a doe, another animal that also  seemed to appear as if summoned.

The buck soon glued itself to the doe, its nose right under her tail, grunting with almost every step. They zigzagged and curled around me for 10 minutes. I was surprised how accepting the doe was of the buck’s attention. I had come to my feet by this time, my legs shaking badly.

At last, the deer passed right in front of my stand and paused 10 yards away. I shot and thought I might have heard the buck give a faint cough, but they kept walking as if nothing had happened. I saw my arrow stuck in the ground at the precise angle it had been fired. I couldn’t see any blood on it. Was it possible that I’d missed? How? They were right in front of me.

The deer, now obscured from my view but close enough to hear, were still ambling just 20 yards away. I heard the faintest click, as if one of them had banged a hoof on a stone. I sat there for 10 minutes wondering what had just happened. Then I climbed down carefully. I found a light coating of pink blood on my arrow, stuck in the ground. Then I spotted the dead buck just a few yards away. I’d double-lunged him, but he just kept following that doe until he dropped.

A knot of feelings ran through me. I was elated that I had succeeded, that I’d finally killed a deer. I was sorry for the same reason. I’d taken this deer’s life. I had killed it. Behind that, something else was building, something bigger. An ancient and unused part of my brain was lighting up, like a dark house being suddenly illuminated. This— hunting—I realized, is what we humans had evolved to do. My direct, personal ancestors going back thousands of generations had been hunters. And for those guys, skill in hunting meant the difference between life and death. I wasn’t like them. I would never live or die by my skills. They were something a person could decide to use. And from that day I knew I would use them. On that November afternoon, I became a hunter.